Rachael Ntiamoah is a illustrative designer. She uses various methods such as drawing, painting, collage and photography. Work is produced both by hand and computer. 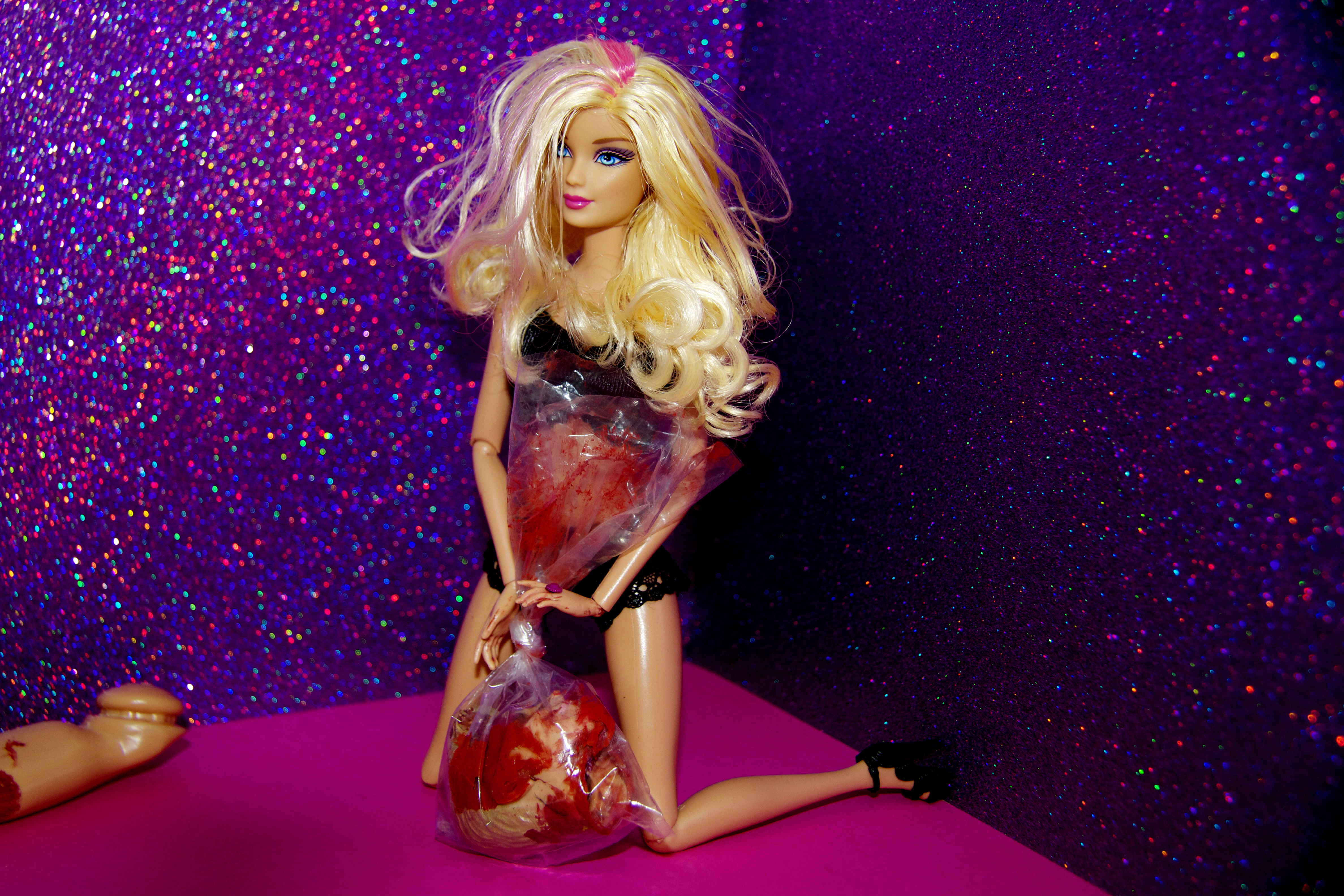 Volt Café: How did your style evolve during university years?
Rachael Ntiamoah: A key inspiration to my style of work comes from fashion photographer Miles Aldridge. I was very much an illustrator, using either pencil or paint, however over the years of working on various projects my work has become more digitalised. Photography has enabled me to incorporate greater detail and colouring my work.

VC: What kind of films do you enjoy?
RN: Mostly Sci-Fi, and thriller films.

VC: Who has influenced your career the most (and why)?
RN: Maurizio Cattelan and Pierpaolo Ferrari, the founders of TOILETPAPER Magazine. I love their work, it’s fun, abstract, colourful and sometimes quite disturbing. Their work has inspired me to take more risks, and to take a less serious approach to my image making. This has made my work much more fun.

VC: How would you describe your work aesthetics?
RN: Well, my work deals with the blurring lines between fantasy and reality. I use colour and humour to consider the ideas of perfection. My recent project PSYCHO BARBIE Magazine tells a story about Barbie and her new identity as a serial killer, which was inspired by the novel American Psycho. The magazine also features real life news articles of female criminals in today’s culture. The aim is to invite viewers into a disturbing fantasy that signifies a perception and ideals of perfection as something imaginary.

The brightly hued magazine reveals Barbie’s new identity, the images created question Barbie’s perfect representation. The aim of the magazine is to mergethe connections between reality and fantasy. The utilization of Barbie and real life news articles contrast the real horrors in today’s world; offset by intensely hued imagery that contributes tothe narration of the humorous story of Psycho Barbie. 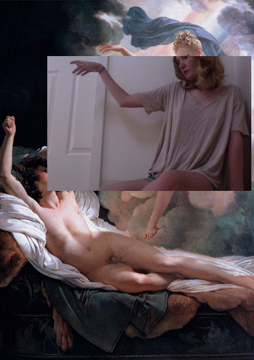 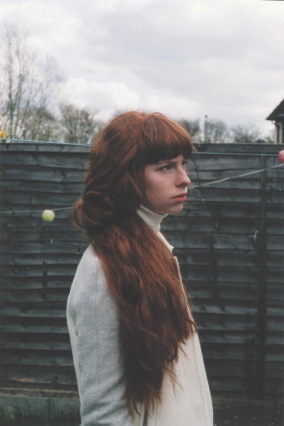 ‘Volt Introduces’ ten young artists from UCA Epsom to display their upcoming graduate work. Sophie Lobban is a freelance photographer originally from the north east of England. She currently lives and works in London/Surrey. Volt Café: What is your best childhood memory? Sophie Lobban: Being told that I was eventually allowed to have a dog after […] 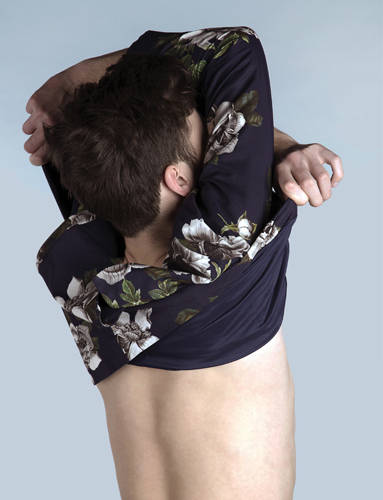