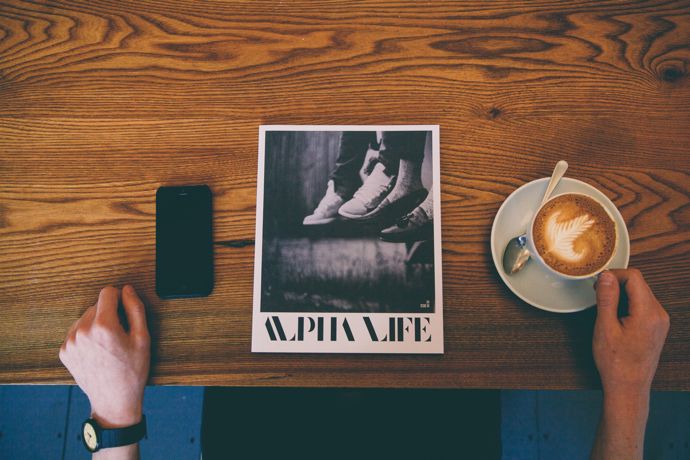 Christianity as a religion has always had a bit of a bad rap. And it’s only gotten worse in the last year with the nut-jobs down at the Westboro Baptist Church in Kansas using its teachings to progress their own radical idealism. And if it’s not homo-bashing red necks, then it’s a naturally fusty and staid ideology, the “thou-shall-not-do-this” connotations that puts people off.

By and large the older generation of churchgoers accepted their religious beliefs, as handed down to them by their parents. Those that weren’t completely sold or didn’t have time to fit it in to their daily schedule didn’t in turn pass the baton to the youth of now – a blank canvas for religious domination.

Life isn’t as black-and-white as it used to be, and as a result religions like Christianity hoping to survive in this holistic and spiritual new era need to change their marketing strategies accordingly.

The Alpha Group, a Christian organisation dedicated to salvation originated in a small church in London’s Knightsbridge and is now one of the biggest and most referenced Christian groups in the world. As of today it is launching a new digital-first campaign aimed at aligning the religion with a cooler, more tech savvy aesthetic in the hopes of attracting the younger generation. 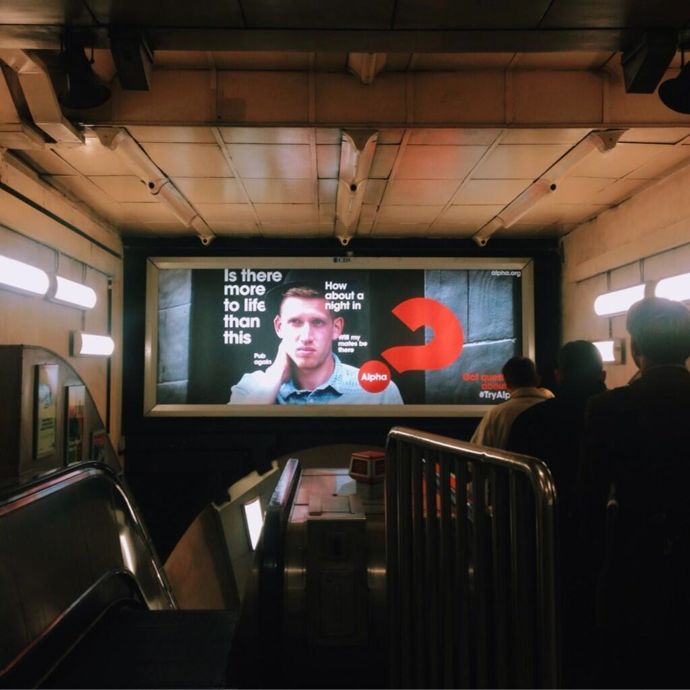 According to Alpha, the tone-setting urban 24-year-old male is Alpha’s ideal target. And its new Alpha Innovation team – made up of graphic designers, content producers and other young London creatives – will be bringing him in. Think Oliver Proudlock from Channel 4’s (air-quote) “reality” show Made in Chelsea – which featured the Knightsbridge church Holy Trinity Brompton in one of the earlier series. Yes, leopard print wearing young gunslingers with pirate earrings can be Christian – perhaps will even be the future face of it. If Alpha’s latest billboard advert over Camden Station is anything to go by – hipster-wearing-a-pork-pie-hat-questions-life – then it probably will be. 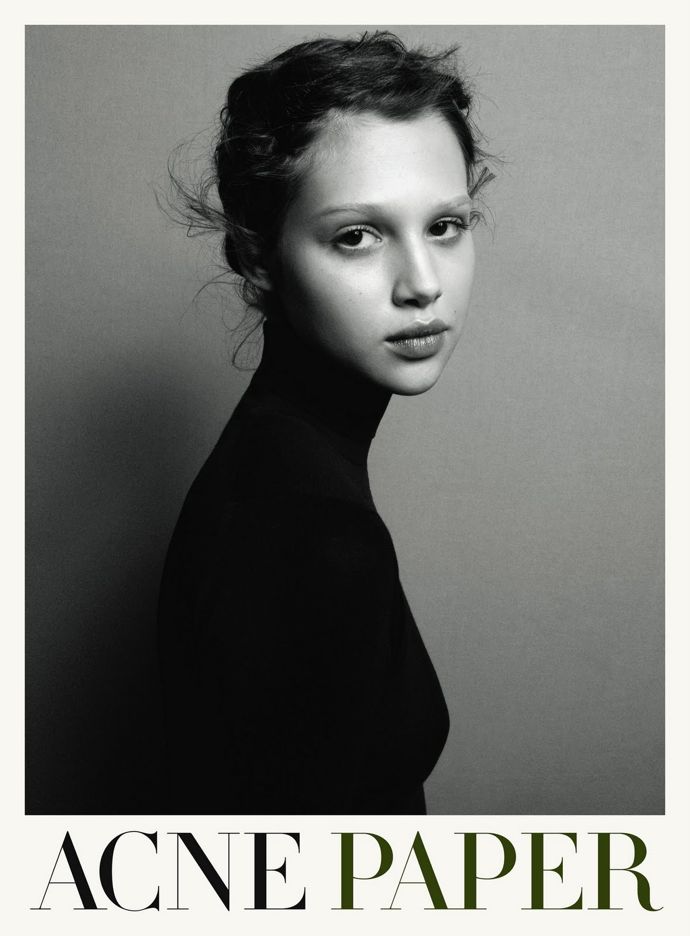 Elsewhere, Alpha TV is being launched every Wednesday night (cause youths watch TV, innit) as well as a new Alpha Life Magazine, featuring an almost carbon copy of Acne Paper’s sleek, image-heavy house style complete with bold serif font. Lovely. The first issue features an interview with the Archbishop of Canterbury amongst others.

Alpha’s snazzy new website is also worth noting, as it encourages customisation for the ultimate unique and targeted religious experience. Don’t roll your eyes. It’s actually very clever. As new and revolutionary ideas continue to throw questions over biblical lore, the younger generation is cherry-picking the facets of religion and spirituality that most suit their goals and ideals. 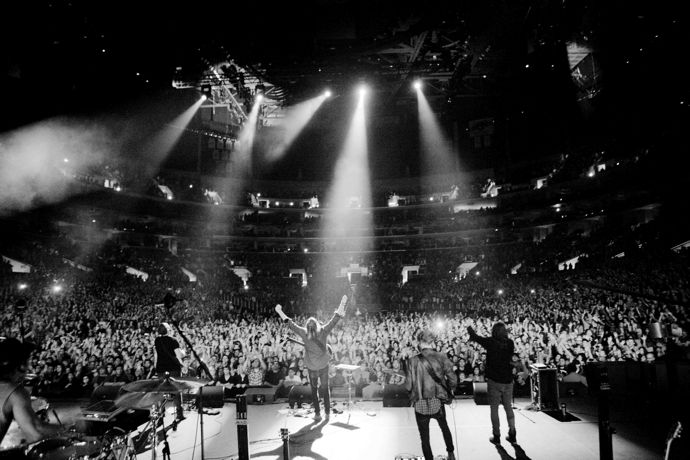 And we haven’t even started talking about the music yet. In more charismatic churches (think clapping, hands-a-waving, and joyful ululations) a regular worship session comes off more as a mini rock concert than a religious event. I’d even go so far as to say the budget spent in churches like HTB and Hillsong on these mini gigs could easily surpass that of a semi-popular band playing at the Brixton Academy – state of the art sound systems, stage lighting, ambient video projection, and of course, smoke machines. Let’s not forget about the smoke machines. 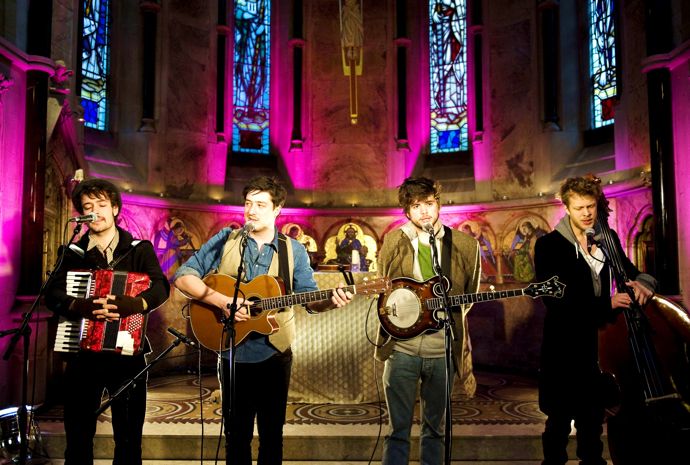 The in-house church bands leading the worship are in their own right celebrities of the Christian world. Hillsong church based in Australia (with multpiple global outposts) has produced hundreds of albums off the back of its charismatic worship crew – all which aim to take Christianity out of the church and into public awareness.

I was reminded very clearly of the scene at this year’s Glastonbury when Mumford and Sons performed on the Pyramid stage. Not technically a Christian band… or even Christians for that matter, the band nonetheless touts some heavy spiritual concepts, hidden behind the guise of romance and excessive banjo noise. The band’s first single off the latest album Babel is particularly linked with biblical iconography.

Anyway, picture an estimated 80,000 people with their arms in the air, heads back with eyes closed bleating the words of this incredibly religious non-religious band and you’ve got yourself a large-scale worship session. Even a few of the flags this year boasted religious leanings – I know that “GOD HATES FLAGS” is meant to be funny – but still.

Small links like these to big name Christian non-Christian bands (U2, Belle & Sebastian, Black Sabbath, Kings of Leon) provide the religion with a certain cultural cachet that could provide a new crop of open-minded, cool-hunting devotees for organisations like Alpha. 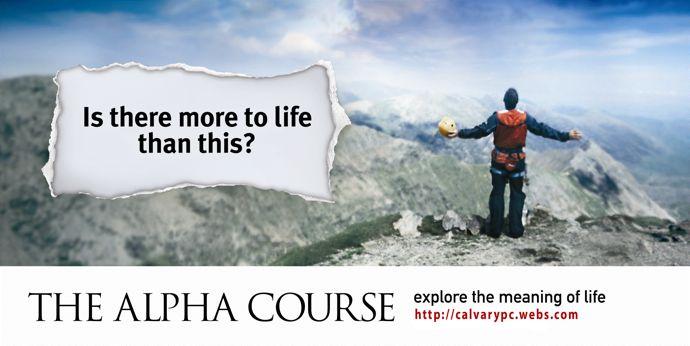 And Alpha is keen to keep its links with celebrity endorsers sweet. I found out just how much during one of my own Alpha Course evening sessions. I had made a passing comment about the public scrutiny that TV adventurer Bear Grylls was facing after it was revealed he didn’t in fact spend his nights in dank caves chomping still-live fish, but in five star accommodation with equally five star grub. The Alpha team helper to whom I was directing my conversation squirmed and attempted to play down Grylls’ faux pas by highlighting some of his more attractive attributes. Turns out Grylls is a huge advocate for Alpha and a popular poster boy for the organization. Ah. Right. 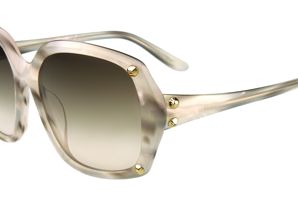 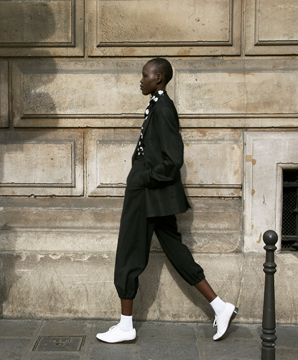