House of Worth and Giovanni Bedin 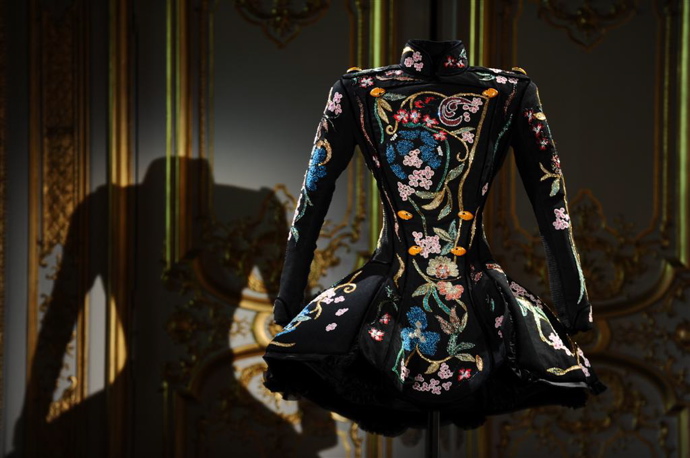 Clearly no humble abode will do for the House of Worth – instead an intimate and opulent presentation in the luxurious surroundings of the Ritz, showcasing eight House of Worth couture pieces from their first couture collection for A/W2011. The iconic scent of ‘Je Reviens’ suffuses the air, further emphasizing how the Italian designer Giovanni Bedin has resurrected the vision of the Father of Haute Couture, Charles Frederick Worth.

In a grand dining room Volt Café was able catch up with the designer for insight into his new venture.

Volt Café: First I wanted to ask you, how was your first ever London presentation in the exquisite surroundings of The Ritz?

Giovanni Bedin: Perfect! We were both happy and very proud to bring back this great fashion house to Mayfair, which to us is the essence of London. It was very important to us to make a point of it being originally a British designer and that the label is a London-based one. That is one of the most important points of today’s event at the Ritz.

VC: Worth couture has such a rich and illustrious heritage. Explain how that has influenced today’s collection?

GB: Well, basically I’m very happy to have had the opportunity to work with a label that has such heritage and it’s something I have taken every advantage from. The next RTW and Couture collections are very inspired by the heritage pieces I discovered.

VC: With Charles Fredrick Worth seen as ‘the father of Haute Couture’, do you feel his are big steps to follow? How do you continue Charles Worth’s philosophy 150 years on?

GB: There are elements of the past in everything that we wear and maybe we get it, or maybe we don’t, but sometimes it is more obvious than other times. But even when something is nostalgic it can still be made contemporary.

VC: Giovanni, as your background is Italian and the House of Worth, an iconic Parisian label, how did you come to be involved in the designing of the new collection? And can we expect a pairing of cultures?

GB: I think that it’s the pairing of cultures that I like the most. I’m Italian but I’m very Paris-based and I spend a lot of time in London as well. I get to travel a lot, which means I get a lot of different influences. That’s one of the best things about our society, it’s very easy to travel and experience different cultures. But I don’t just take inspiration from one country or tribe for instance; I prefer to mix many different influences and ideas. I don’t like it when you can guess exactly where something comes from, for me that’s too obvious.

VC: You are from a family of tailors and have previously been linked to Karl Lagerfeld and Thierry Mugler. Has this influenced and perhaps added a sense of the theatrical to your work?

GB: I wouldn’t say it adds to the theatrical side but more the technical side of my work. Even though I was very young and it was my first experience of fashion it taught me how to work. I saw Karl Lagerfeld creating a collection not just for himself, but also for Chanel, Fendi and Chloe. I was amazed! I don’t believe you should delegate work too much and that’s where the pride in my collections comes from. I’ve learned to put all my effort and energy into what I do.

VC: With the relaunch of ‘Je Reviens’, what else can we expect from Worth in 2011? There have been rumors of possible lingerie, accessories and jewellery lines to compliment the resurrection of the label, is this is true?

GB: We are putting a lot of effort into different projects at the moment and finalizing the points in the season when each concept can be released. As soon as the products are ready they will be made available, just as we’ve done with the Couture and RTW collections. We’re not going to say more right now. Just be ready for a bit of a surprise in 2011…

All clothes by Worth. Prices on request at Worth. 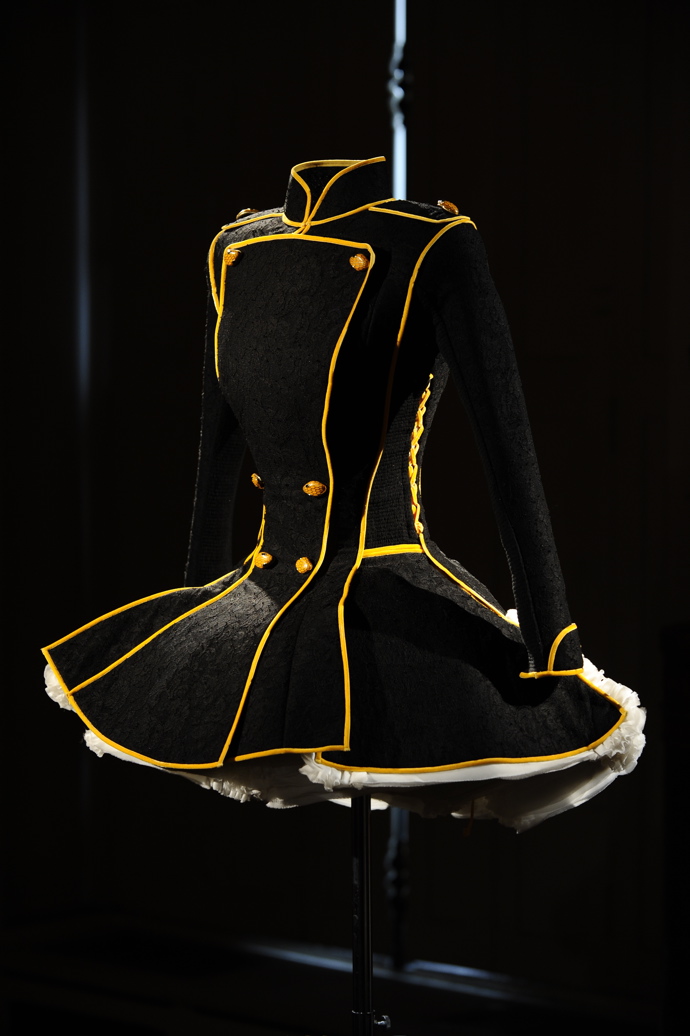 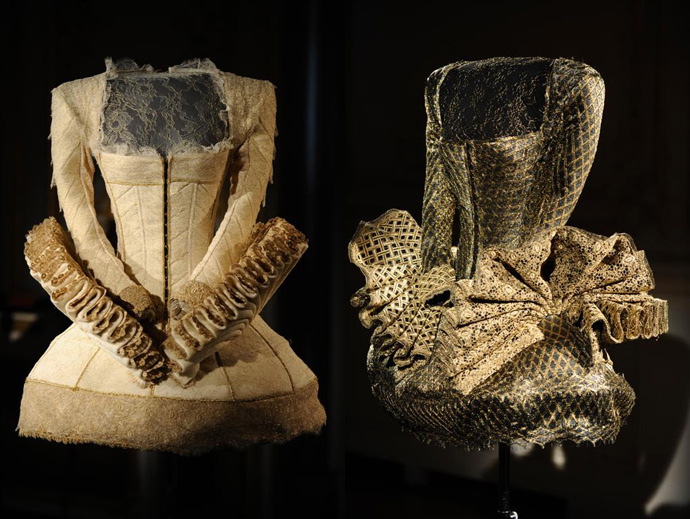 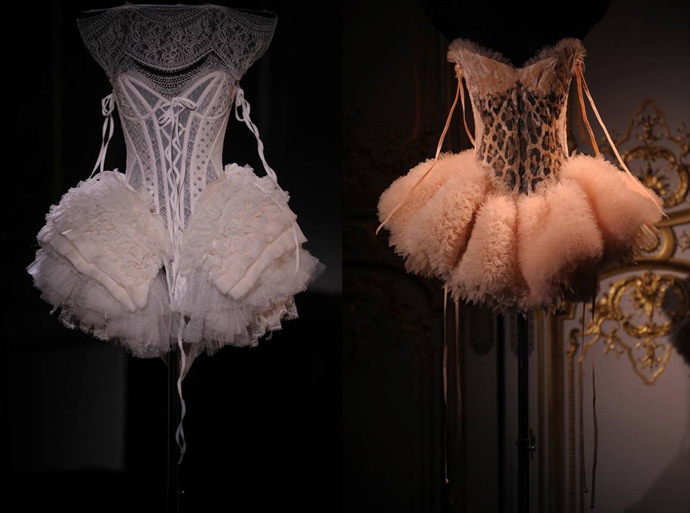 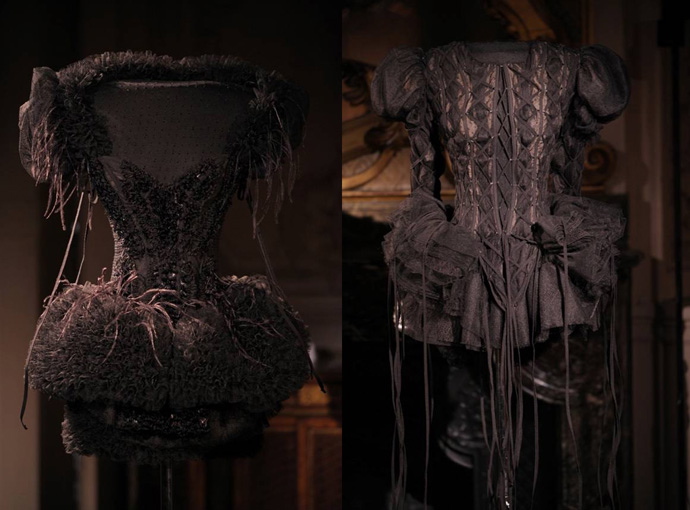 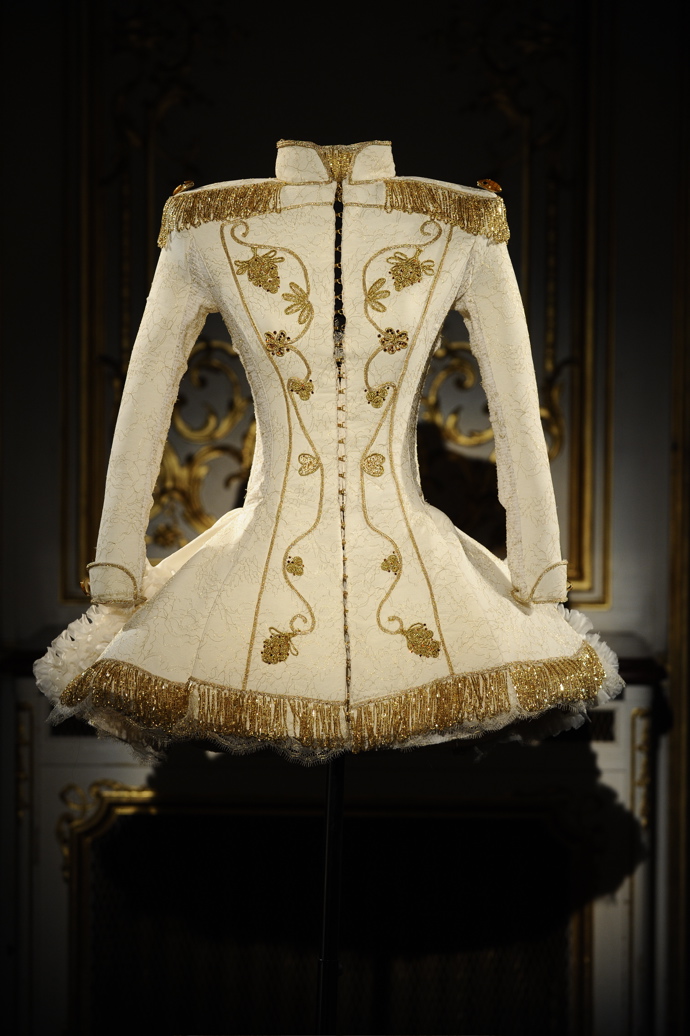 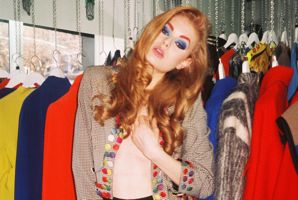 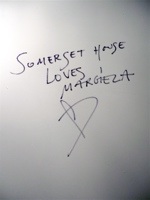 Somerset House gives you an unmissable opportunity to see 20 years of Maison Martin Margiela, curated in the most intelligent fashion 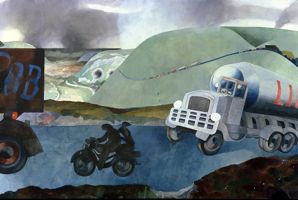