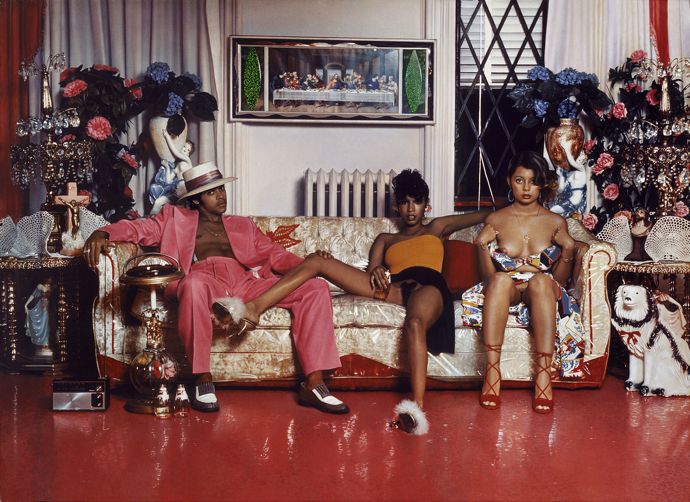 This is the first time the über-maestro of image makers, Jean-Paul Goude’s oeuvre is being shown in Paris. The artist who brought us such instantly recognisable and iconic pictures as Grace Jones posing as a human microphone stand or Azzedine et Farida is finally getting a long-deserved retrospective. The exhibition Goudemalion at Les Arts Décoratifs Museum will encompass not just his legendary fashion work, but also advertising and live events.

The career of this legend spans his work as an Illustrator, Art Editor, Photographer and Film Maker. But above all he is a Creative with a very capital ‘C’ and as indicated by the teasing play on words of the title of the exhibition, his own personal mythmaker.

As someone whose images always make a point, they might not be concerned with being politically correct but they are always about the search for beauty.

Jean-Paul Goude started his career as an Illustrator for Marie-Claire Magazine, Dim hosiery and the department store Le Printemps. In 1969 he was invited to become Art Editor of Esquire Magazine, which led him to increasingly use photography. In 1976 he published his first book of photographs of the Black and Hispanic communities in New York, Jungle Fever (I guess that’s what they meant about his lack of concern about being politically correct). He says himself that ‘My work revolves around beauty. My attraction for mysterious Mandarins and African princesses stems from an unquenched, childlike and repressed longing to travel to distant lands.’

Grace Jones became his ideal muse. He photographed, cut out, retouched and twisted her into the strangest arabesques and stage-directed several iconic live shows. He even created a series of spectacular outfits for Grace. All this came to a halt once he’d returned to France where he directed some of the most enchanting advertising of the period, for companies such as Chanel, Guerlain, Citroen and Kodak amongst others. In 1989 he was asked to stage the parade for the Bicentenary of the French Revolution, transforming the traditional military march into a magical, multi-ethnic fairytale, a beautiful celebration of the family of man. 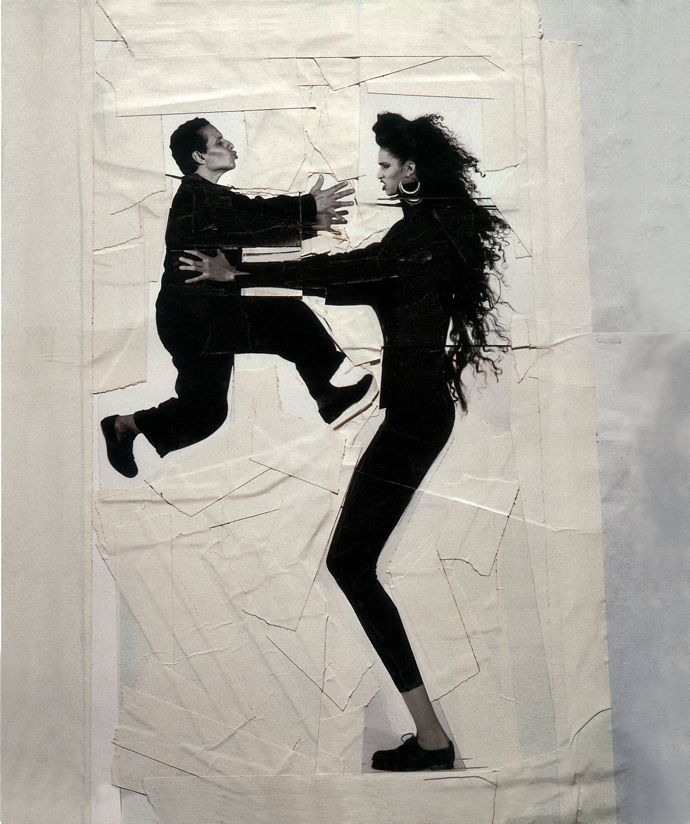 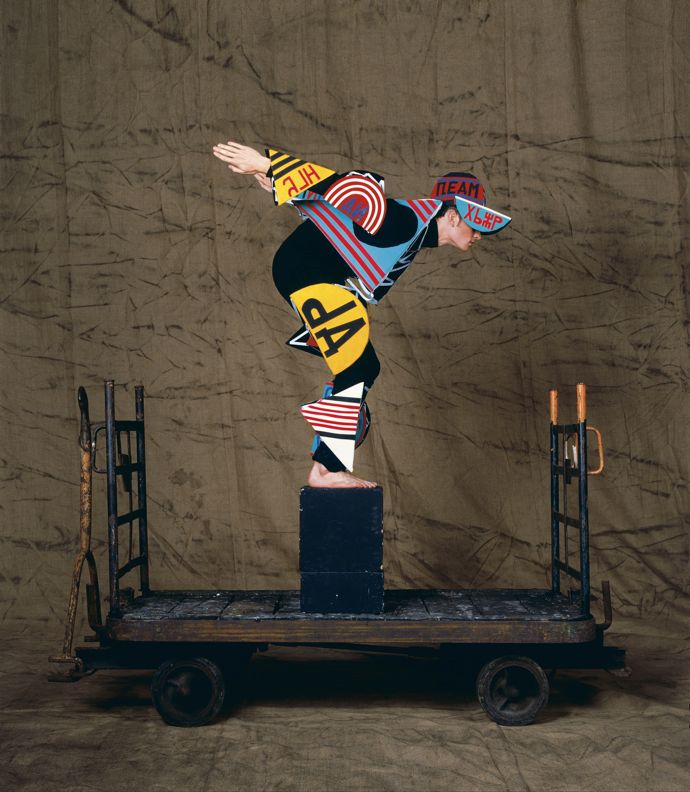 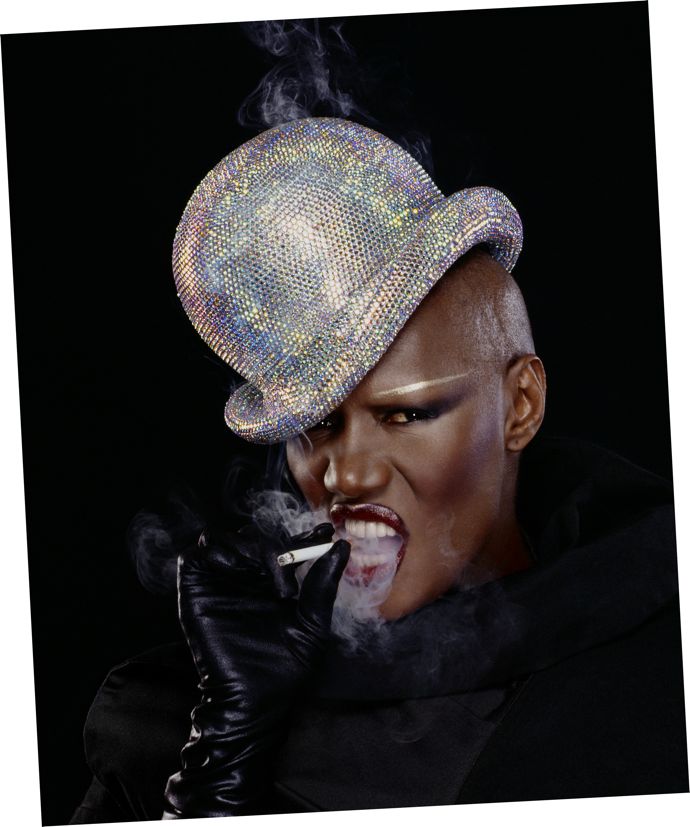 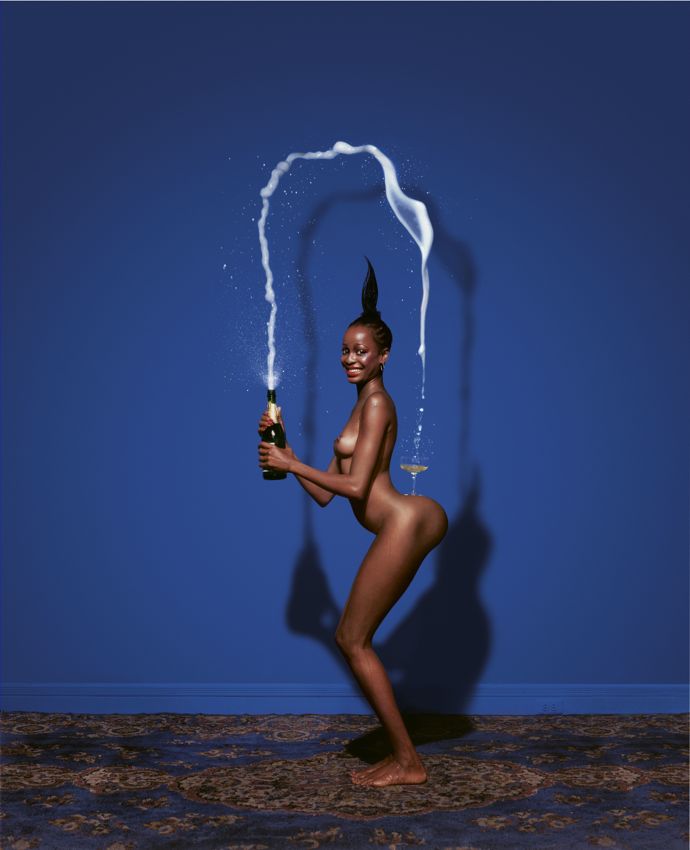 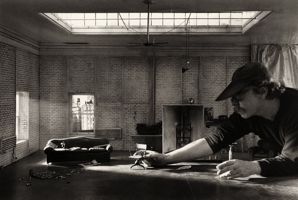 All Visual Arts in King's Cross are showing 38 of Charles Matton's magic and metaphysical boxes. Each box represents interiors at one-seventh of their actual scale. 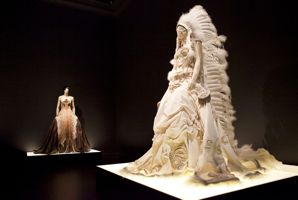 The World of Jean Paul Gaultier | From the Sidewalk to the Catwalk, an exclusive selection of his famous creations, is now on view at The Kunsthal, Rotterdam