The fashion world and tabloids alike have been alive with the sorry tale of John Galliano’s drunken anti-Semitic rants. It seems that repeatedly over recent months, Galliano has been sitting alone in the corner of a Marais bar, where after a few drinks he’s taken to pouring venom and anger at anyone who would listen. Being a bitchy queen on an I hate ugly people tip is one thing; displaying anti-Semitic beliefs is quite another. The off with his head reaction of Sidney Toledano, Head of the House of Christian Dior, has been swift in its verdict: Galliano has been dismissed from the House this week, along with a terse statement regarding ‘his odious behaviour’. A man given to overcoming his demons with ritualised routines of gym, gym, gym, at a guess, I would suggest he had been slacking for a while at the office: such behaviour is never isolated and indicates instead a total breakdown.

This whole story makes me feel extremely sad: only a year after Alexander McQueen’s suicide, somehow fashion has shown its ugly sister side. Both designers were fashion’s Cinderellas: boys from London council estates made good, whose talent and hard work, won them great deserved accolades. Both clearly alone, isolated, removed from reality and driven to the most tragic of conclusions.

Given that Mrs. Burstein from Browns has always been cited and celebrated by Galliano for launching his career, that Sidney Toledano worked with him at Dior and even that the brand recently chose Natalie Portman to be the face of its latest perfume campaign, I find it hard to believe that in his heart he is truly anti-Semitic; he always seemed so courteously aware of how far his career had been served and helped by people of the Jewish faith. Anyone who has been to his shows will remember that each season, he always takes a catwalk bow in Mrs. Burstein’s direction, in homage to her support.  An individual’s personal/inner racism is always hard to comprehend and certainly these catcalling rants are ugly, unnecessary and horrid; made all the more ridiculous by the fact that none of the people shouted at, were in fact Jewish. As the Marais is the traditional Jewish quarter, from where so many people were marched to the camps by the Nazis in the war, of course only adds to our revulsion.

However, it seems to me a pathetic cry for help: a man consistently regarded as one of the most courteous and talented in the industry, so lonely and removed from reality that he is striking out at strangers, while drunk alone in a bar.

Where were his friends? Where were his colleagues? Why was no one stopping him?  Why did no one feel that they could talk straight to him and stop all this? Why does it seem that fashion’s few true geniuses are so lonely and disturbed that they act out: McQueen with his awful, lonely suicide; Galliano with these repeated career suicide racist rants. Repeated behaviour to strangers: this would suggest that on a level he knew he would be caught out eventually.

Sidney Toledano is right to be disgusted, act quickly and dismiss John Galliano; it is not acceptable to behave like that.  No one is such a star that this is ok. But what worries me nearly as much is that the fashion industry inculcates such removed from reality madness in those at the top of the pile. The very people we look up to: those who show true creative genius, seem to be those who most need the simple, nurturing support which us lesser mortals call a happy family life.  From the first shoot I assisted on where we shot one of his beautiful bias cut dresses for The Face, to a recent nomads story I styled for Please!, inspired by his brilliant AW10 show, Galliano’s work has consistently inspired my own, his shows always a Paris highlight.

Sadly it is these tragic and lonely rants by someone clearly over the edge of a nervous breakdown and displaying all the tacky symptoms of a clichéd racist, is how he will now be remembered. I hope he gets the help he clearly needs to overcome these issues and his family and friends help him back to sanity.

Published by kind permission from www.tamaracincik.com 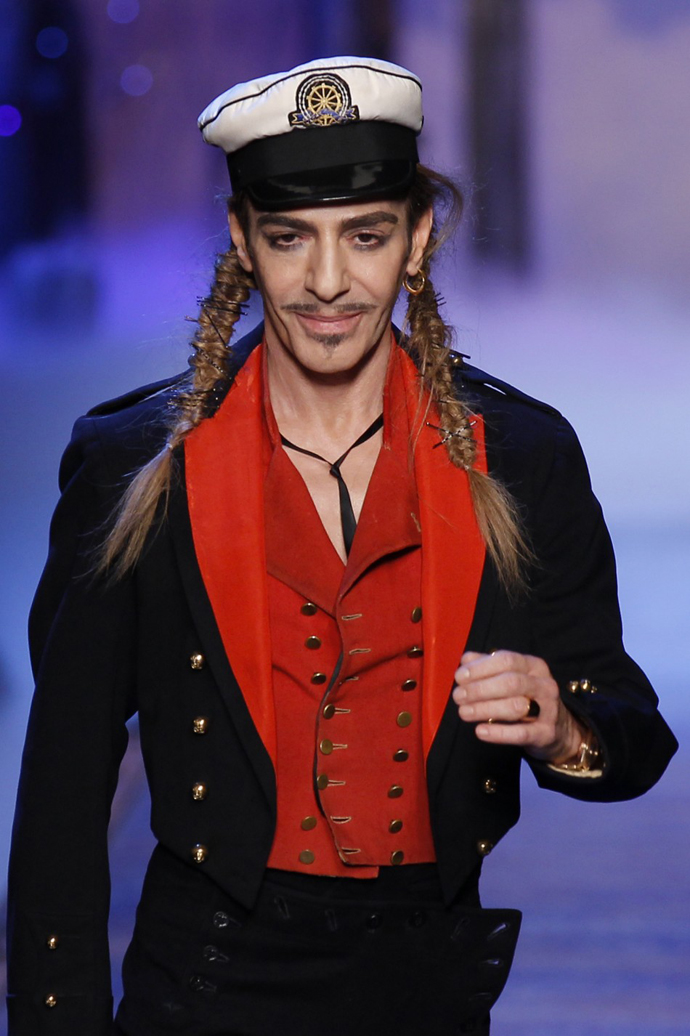 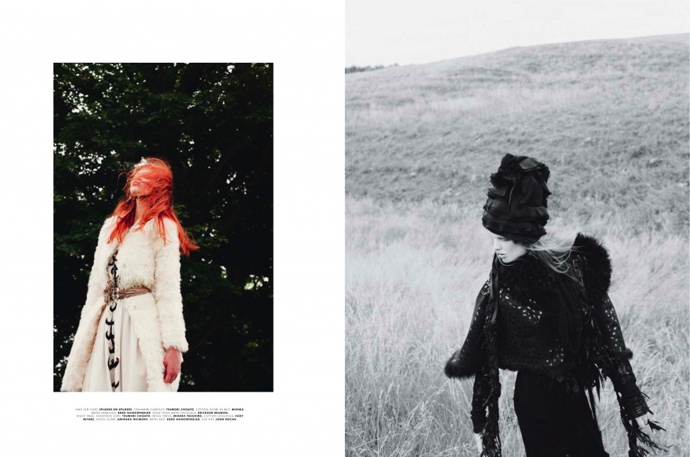 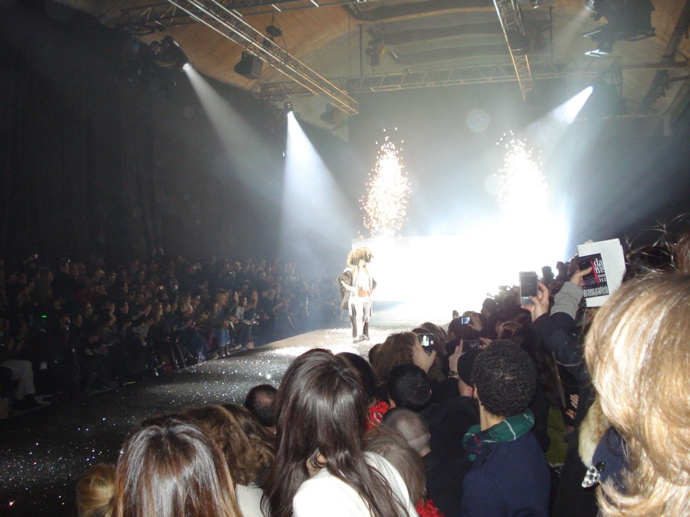 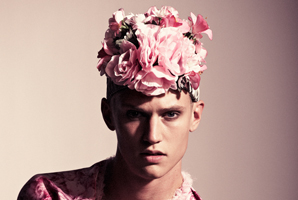 Fashion Designer Josefin Strid combines fashion with art, creating classical garments with an avant-garde twist. Born in 1987 in Ulricehamn, Sweden, she is down to earth and hard working, determined to become a name to reckon with. 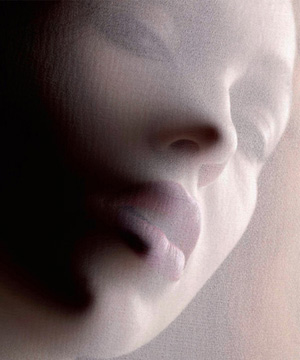 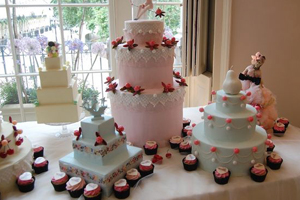