David Chipperfield’s Turner Contemporary in Margate is a rare pearl – decidedly modern, stark, a simple grey, jagged squiggle, yet merging effortlessly with the small seaside town’s faded Victorian charm. In the two years since it opened it has attracted one million visitors and has without a doubt improved the general feel of Margate. Shops that were once closed are now trading and there is a general bustle of people visiting, spending money and falling in love with Margate. Turner Contemporary has even been nominated as one of 12 National Treasure buildings, with a strong indication that they will win. 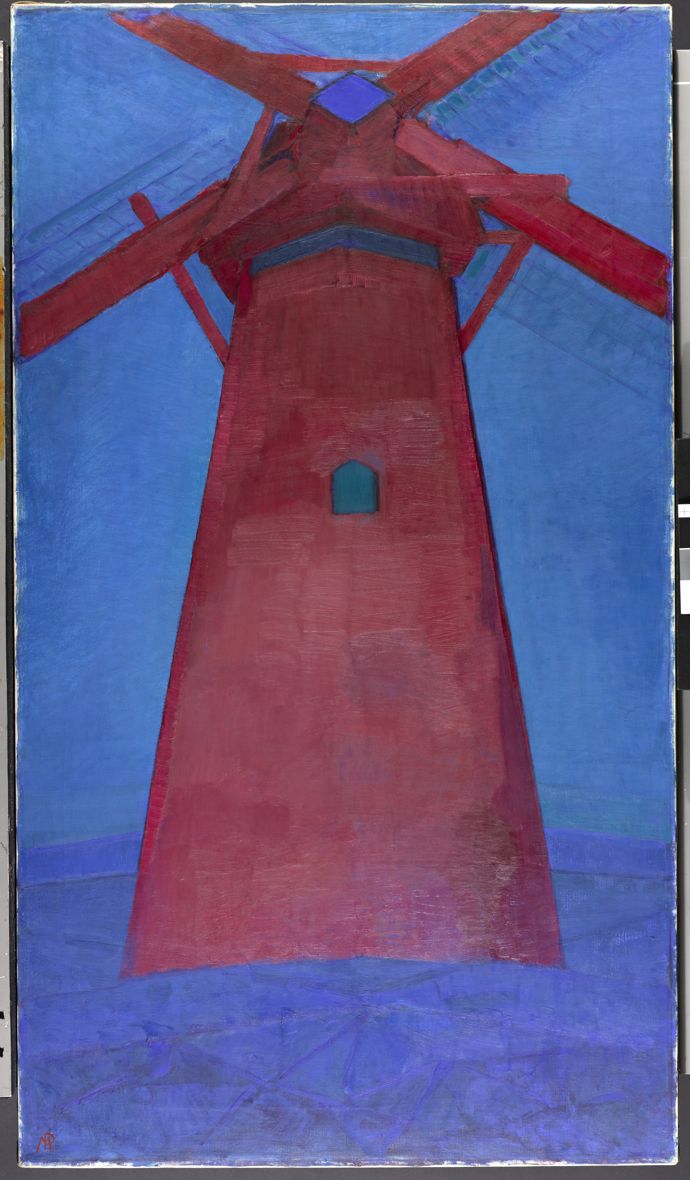 Mondrian and Colour is the first exhibition to consider the significance of colour during Mondrian’s early career, tracing the painter’s use of colour from figuration to early abstraction. To my surprise I discovered I didn’t really know Mondrian at all. I’d always associated him with formal grids of black lines, white spaces and strong primary colours, as evoked in his painting Broadway Boogie Woogie or Yves Saint Laurent’s famous 1965 A/W collection. What I thought as typically ‘Mondrian’ actually constitutes less than a third of his output. The majority of Mondrian’s work was figurative; stunning landscapes throbbing with colour. Trees and windmills were a particular obsession, which may sound potentially dreary but these windmills aren’t cutesy chocolate box fabrications, rather striking and dominant structures that surge up in landscapes otherwise devoid of any signs of human life. 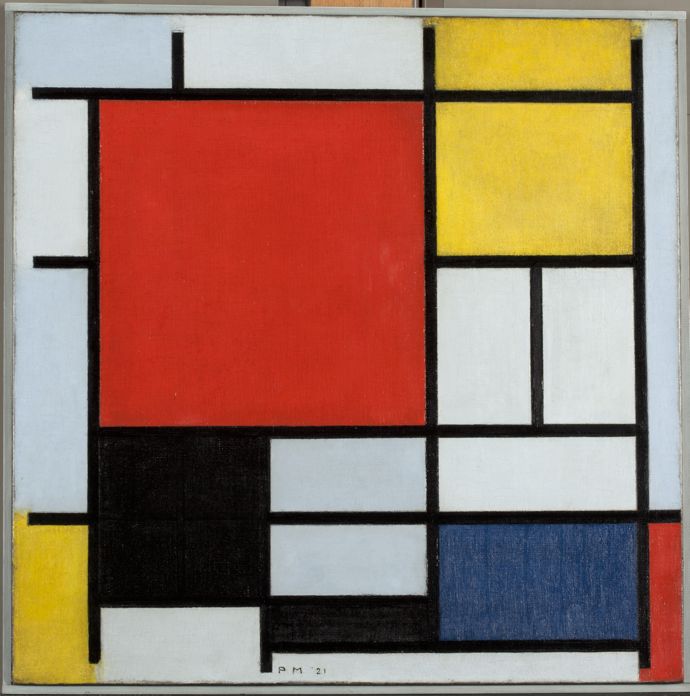 Mondrian was a very Dutch artist who was obsessed by nature, light and colour. He really observed what was going on around him and was clearly a fascinating person, a prolific writer and also loved to dance! His early work is key to understanding his move towards abstraction. His colourwork is sensational. It reflects his interest in the teachings of Rudolf Steiner and also in Goethe’s Theory of Colours and Theosophy. Mondrian is a perfect fit for the sea/light flooded Turner Contemporary – his Dune Landscape seems almost as if it was specially commissioned. 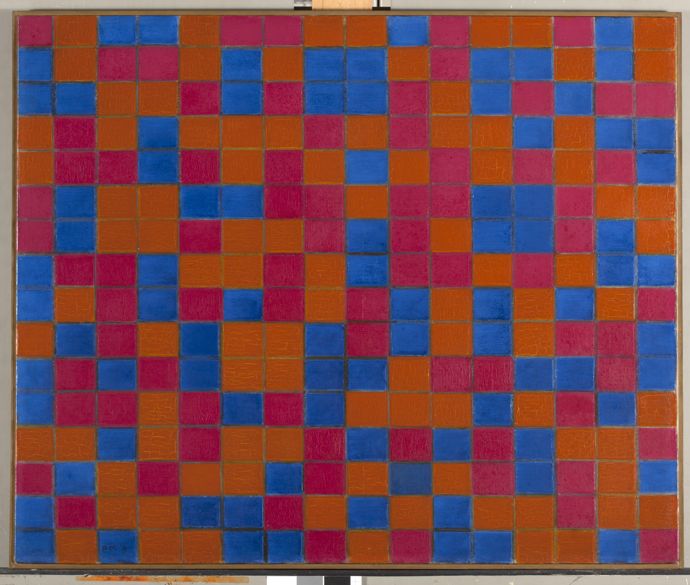 Alongside Mondrian is a major exhibition of work by American artist Spencer Finch. The Skies Can’t Keep Their Secret, the title from an Emily Dickinson poem, is Finch’s first solo exhibition in a UK public gallery in over five years and it brings together both new and recent works which reflect on the changing coastal light of Margate and other sites. Finch is known for his poetic artworks that distil his experience of the world into glowing installations of light and colour, thus a very appropriate match for Mondrian. According to Finch, it is very rare to find a gallery space that is pro-artist, rather than pro-architect. Turner Contemporary is definitely pro-artist.

The gallery showing Finch’s work is dominated by a giant ‘cloud’ fashioned from simple translucent filters and pinched into shape by a succession of plain wood clothes pegs. At once extremely simple and yet effective and perfect for the space – as if Finch has somehow convinced a passing cloud to take up permanent residence in the space. Finch’s work is delicate and demands careful observance to slowly manifest against the robust outside light. Indeed, ‘Wave Study 1-4’ at first looks as so much blank paper. Then the almost invisible random strips of tape appear, indicating waves. His work seems shy, demanding time and immersion. Throughout your time in the galleries the outside light is lovebombing the space, making you feel light as a helium-filled balloon; the perfect state of mind in which to roam Margate’s sea front afterwards.

Mondrian and Colour
Spencer Finch: The Skies Can’t Keep Their Secret
Till 21 September 2014 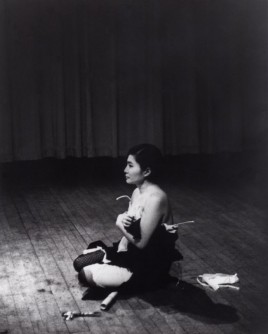