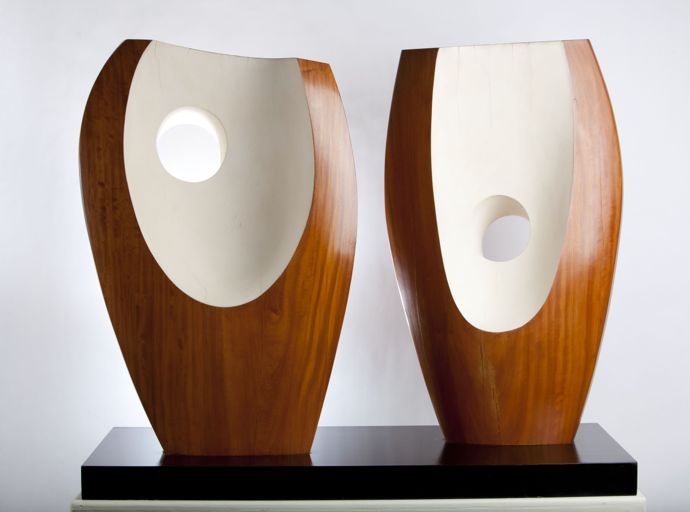 A fantastic introduction to Modern Art, Barbara Hepworth at the Hepworth Wakefield consists of two shows, one revolving around Hepworth’s early life in Yorkshire and one highlighting works from the last 10 years of her life. There’s also a rather wonderful and inspiring exhibition which explores the changing artistic significance of plaster of Paris, from the 18th century plaster copies of classical sculptures we know from the V&A cast collection for example, to a medium favoured by several prominent artists of the twentieth century, including of course Barbara Hepworth, to contemporary artists who are interested in exploring its adaptability and relative low cost as a material. 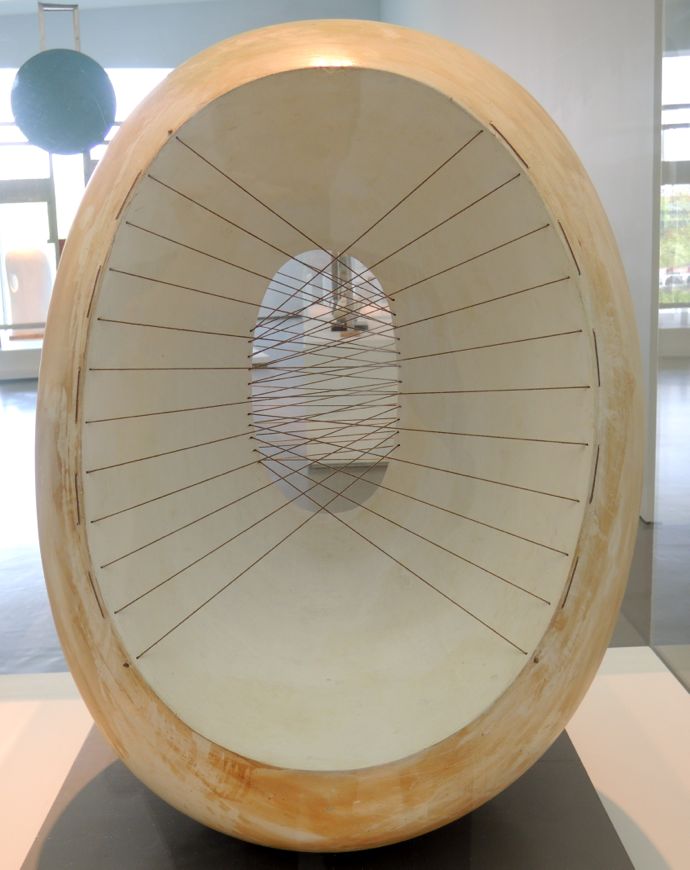 This is truly Hepworth’s year as there’s also Barbara Hepworth at Tate Britain opening on 24th June 2015. Hepworth was somewhat unfairly thought of as an isolated rural parochial artist when in reality she was well connected and a prolific letter writer, although admitted she found it difficult to find words when she was carving. 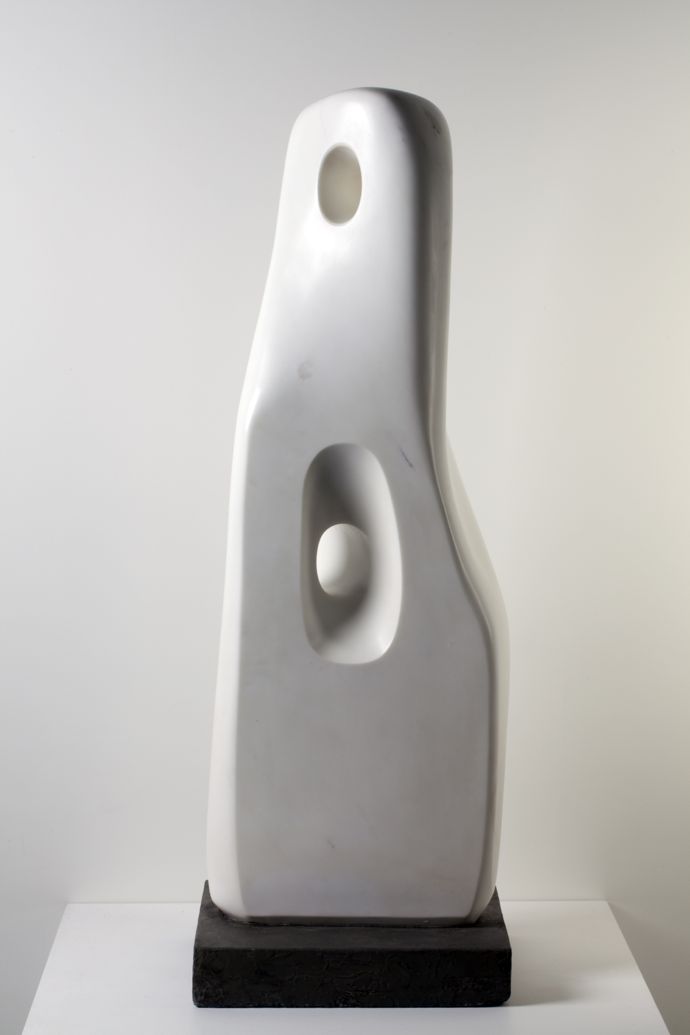 She had strong opinions; for instance, she shied away from collaborating with the world of architecture and lamented the fact that sculpture was often commissioned long after the building was finished, often as a way of salvaging bad architecture. She didn’t like to think of sculpture as an awe-inspiring object in a sterile gallery environment but rather as something ludic, free, always inviting and engaging and somehow very natural. 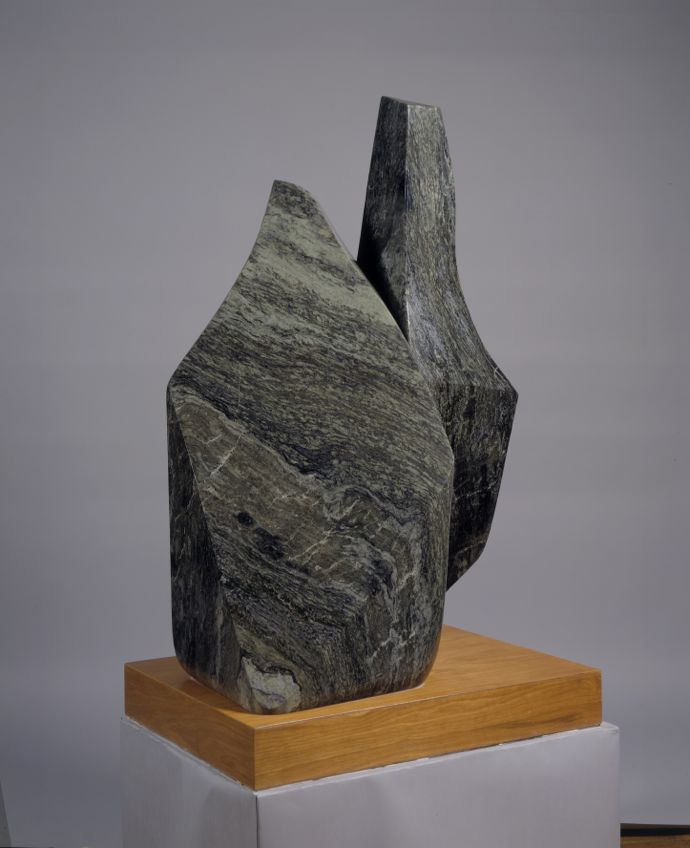 Hepworth was also avantgarde in her choice of ways to display her work. She wanted to be current and relevant and achieved this by for instance using breezeblocks for plinths, paying great attention to hue – even with the humble breezeblock there are ones that are superior to others – and also the width of gaps which allowed light through. Her original breezeblock plinths for the Rietveld Pavilion at the Kröller-Müller Museum in 1965 have been recreated to great effect and sit really well in the David Chipperfield designed space, with its mesmerizing flow of the river Calder outside the windows, complete with a majestic heron (named Patrick!). 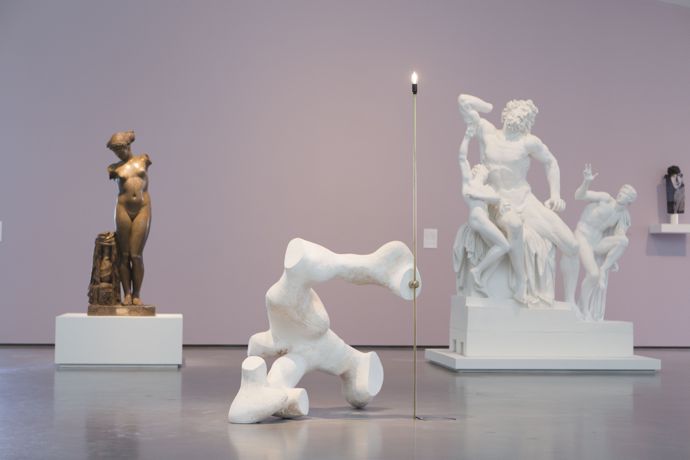 Hepworth in Yorkshire focuses on her early years growing up in Yorkshire and how the gently undulating landscape influenced her later work. There’s also the Hepworth Family Gift, a wonderful collection that is the crux of the gallery’s permanent collection. It shows 44 of Hepworth’s surviving working models for her bronze sculptures along with tools and materials from one of her two studios in St Ives. 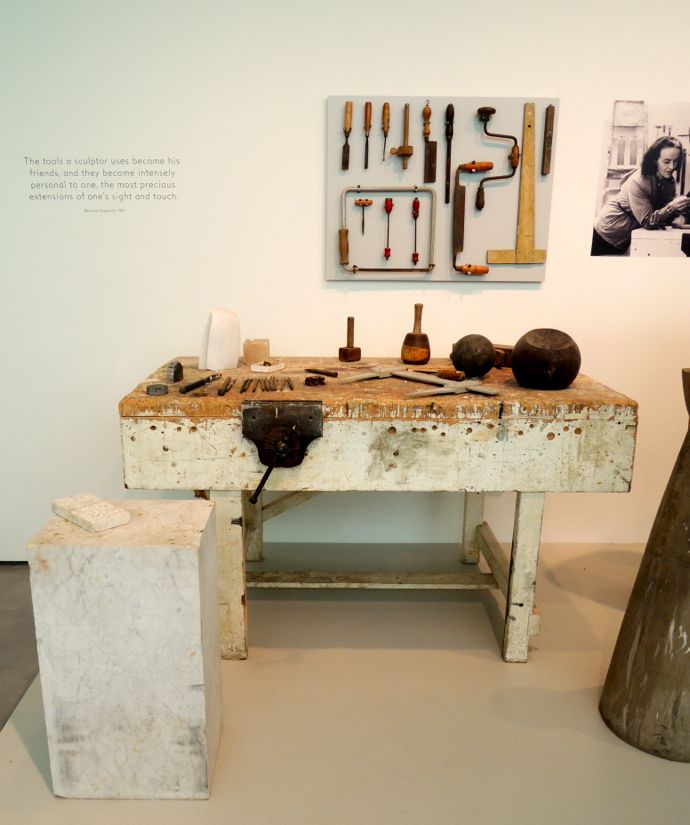 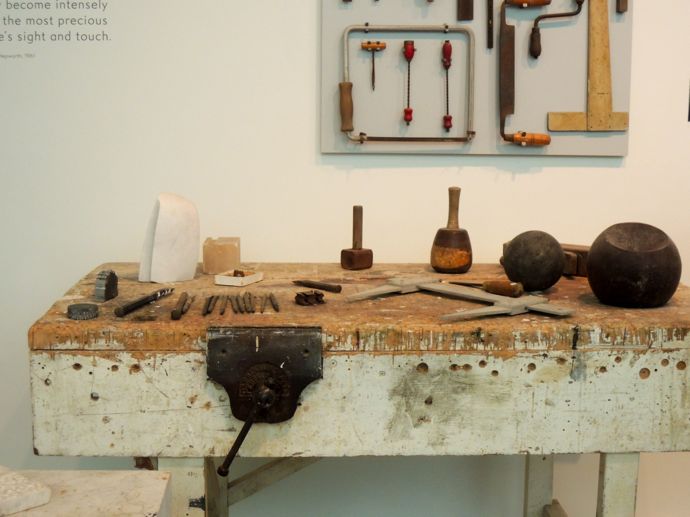 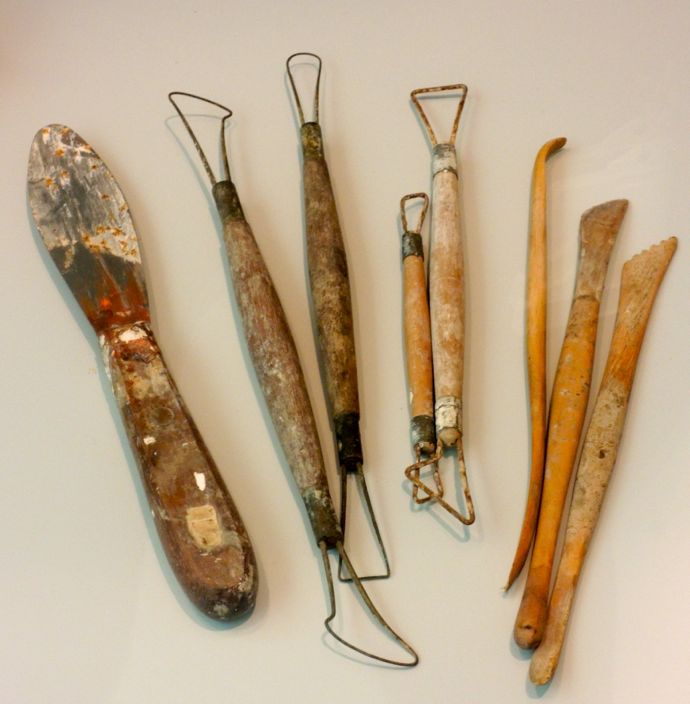 A quote on the wall really sums it up: “The tools a sculptor uses becomes his friends, and they become intensely personal to one, the most precious extensions of one’s sight and touch.” Having read that it becomes even more emotional to see the actual tools she used, especially as people in general seem so removed from the act of making something by hand.

If you are in London then you might find the exhibition of Hepworth memorabilia in the Jaeger shop on Regent Street interesting.

Hepworth in Yorkshire
Till 6th September 2015 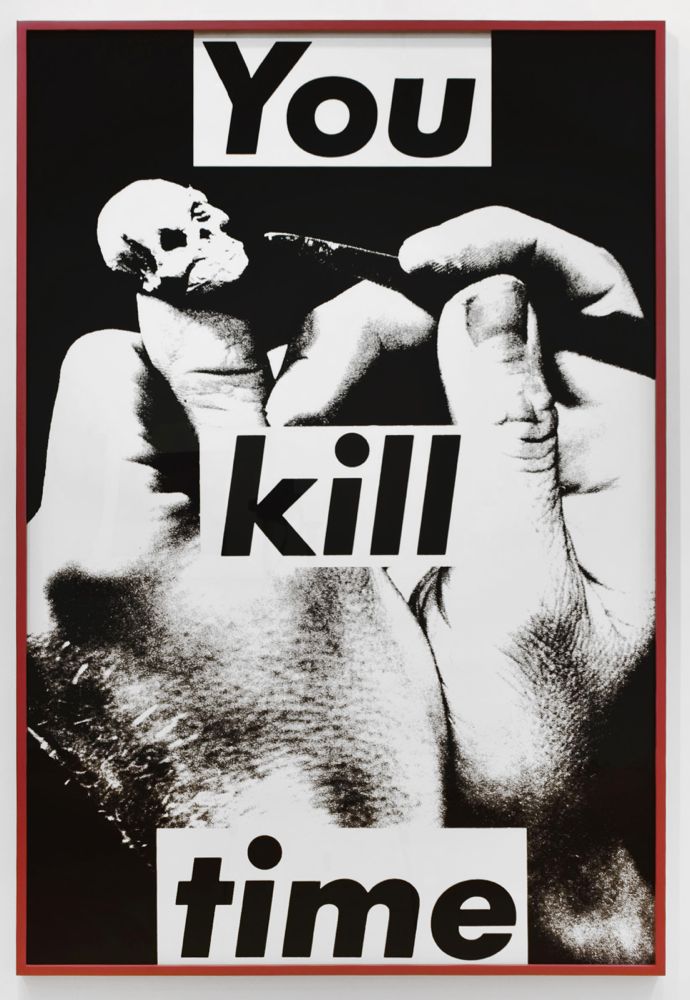 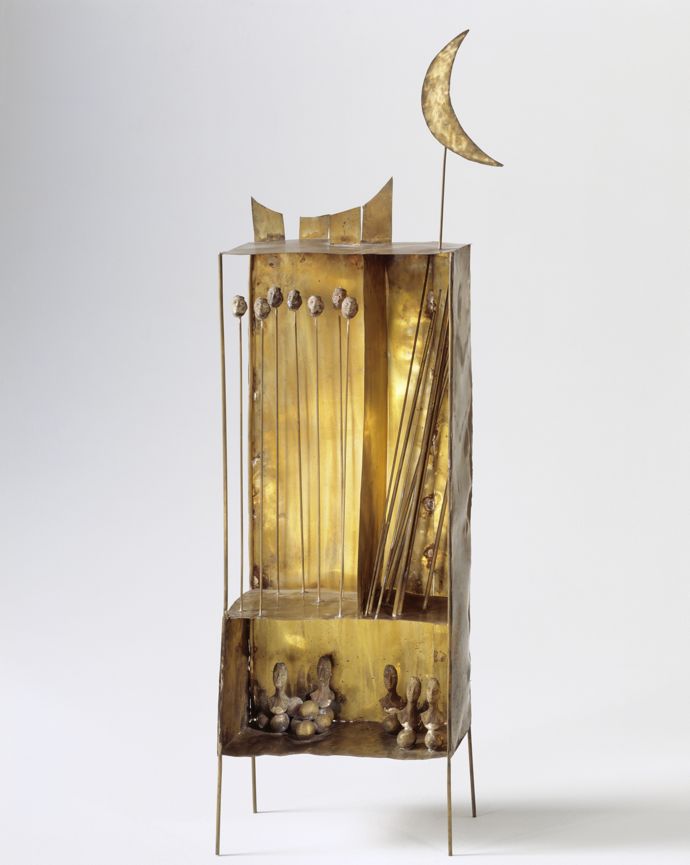