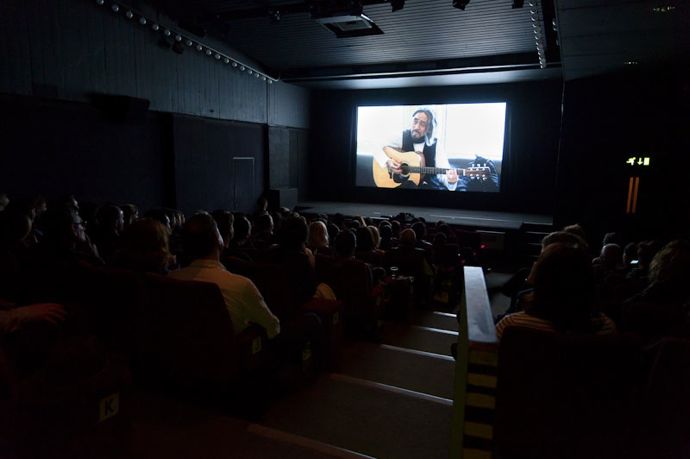 YOHJI YAMAMOTO | THIS IS MY DREAM is an exclusive, intimate short documentary film about life and the creative process, from Tokyo to New York.

THIS IS MY DREAM is above all a fantastic snapshot of the very essence of fashion, those tense moments of a group of people agonizing over seemingly very minute details. To a ‘civilian’ this may seem somewhat overwrought but bear in mind that many of those things we enjoy, be that a magazine, a piece of music, a painting or the interior of a shop – when they’re great, when they feel perfect and effortless and inspiring, it’s most likely because someone spent time agonizing over the details. Picky may seem fussy but it sets the bar high.

Yohji Yamamoto is someone who knows about setting the bar high. Not only does he design his eponymous line, Yohji Yamamoto and Y’s, he also oversees 8 other lines, one of which of course is Y-3 for adidas.

THIS IS MY DREAM tracks Yohji Yamamoto and his global team working on the collection, casting, styling, show production, PR and communication for a short period of time during the Summer and early Autumn of 2009. Beginning with the finalization of the collection and styling for the show in Tokyo, followed by his arrival in NYC to oversee the final touches for the presentation of Y-3’s S/S 2010 collection, the documentary turns an appraising eye on Yamamoto as we follow him during fittings and model castings, listen to him strumming his guitar, his interactions with his staff and see the global team bringing his ideas to life. More than anything you are watching this close to 70 years old embodiment of cool drinking coffee, smoking cigarettes and wearing loose black clothing in a way that makes you want to emulate him in a totally idolising, teen-age way.  After our little group had watched the all too short film, we spent the next half our quoting various Yamamoto-isms at each other in a manner that could only be described as hopelessly starcrossed…

Director Theodore Stanley has crafted a film that unveils Yamamoto’s artistic process in a way that will fascinate fashion insiders and neophytes alike.

According to Stanley, ‘It was a privilege to have the opportunity to spend some time with Yohji Yamamoto in the process of making the documentary film, YOHJI YAMAMOTO | THIS IS MY DREAM. The project presented its challenges, as Yohji is a very private person and has maintained this privacy despite being one of the intriguing working artists and designers of our time. We needed to enter this world as an outsider but leave with images and words that allowed an intimate glimpse to this man’s interior.’ 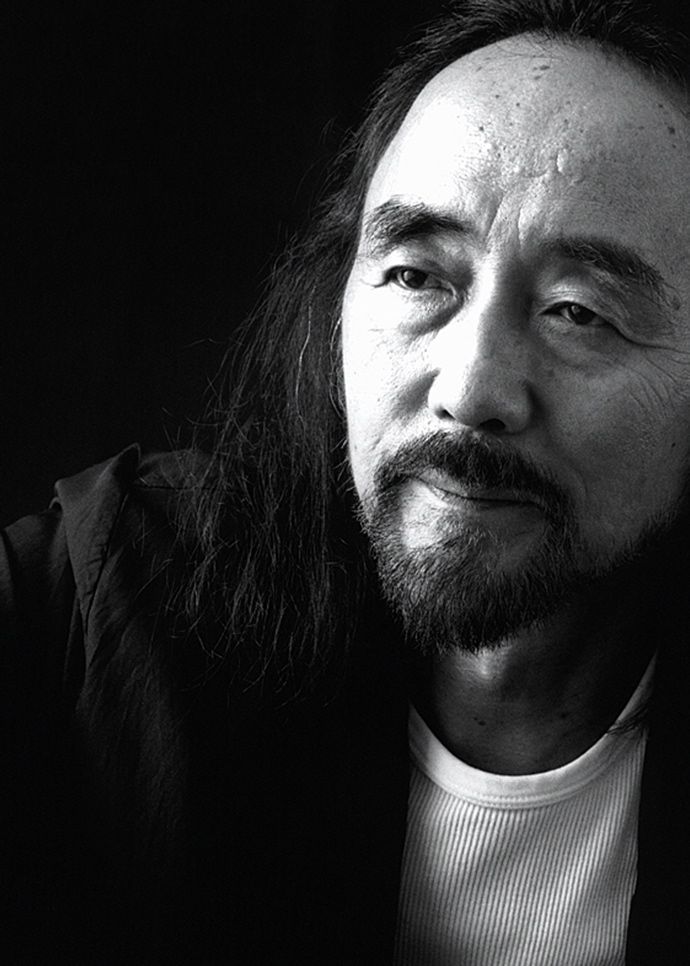 The documentary is available for purchase for the first time in Yohji Yamamoto and Y-3 boutiques as well as select retailers worldwide. The short film is included in a DVD format within a specially made package. The package will also include an aroma candle with a uniquely designed fragrance to commemorate the occasion of the ten year anniversary.

The soy wax candle is handmade in France and blends only natural essential oils of cedar wood, patchouli, lavender and grapefruit to create a unique scent.

The DVD package is limited to 3000 pieces globally and is available for a retail price of €65.

To celebrate ten years of collaboration between Yohji Yamamoto and adidas, Y-3 will screen the documentary YOHJI YAMAMOTO | THIS IS MY DREAM throughout 2011 in various cities across the globe including Berlin, New York, London, Tokyo, Beijing and Paris. 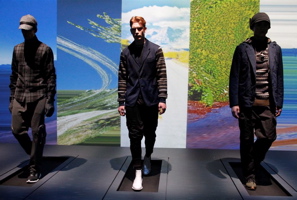 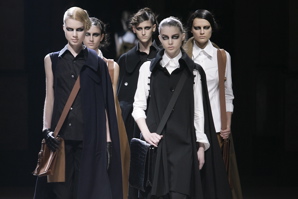 Yohji Yamamoto at the V&A 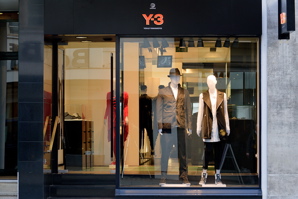