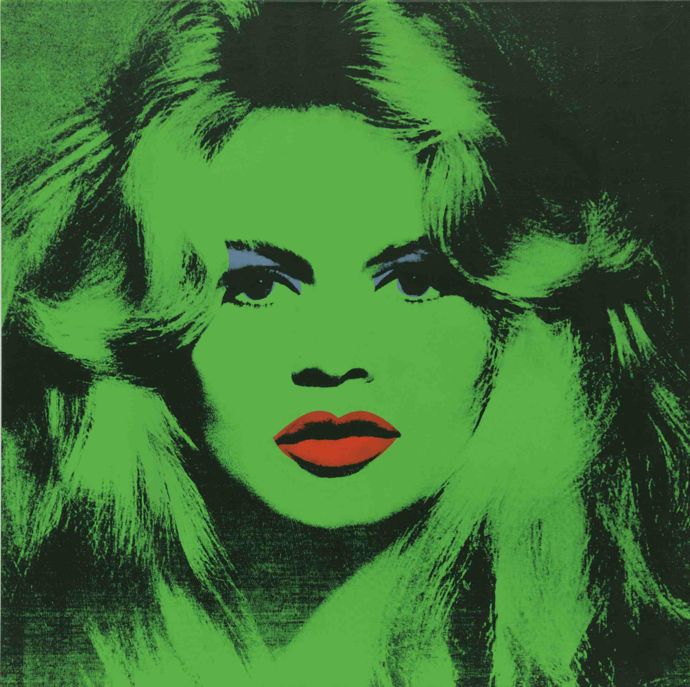 A new exhibition showing rarely seen portraits of Brigitte Bardot who was not just the original sex kitten but also a superstar of French New Wave cinema and an icon of feminine sensuality goes on show at the Gagosian. When she gained sudden and worldwide notoriety for her steamy role in Roger Vadim’s directorial debut, ‘And God Created Woman‘ in 1956, a film that broke box-office records and censorship taboos with its titillating display of sex and eroticism in St Tropez, she was just eighteen years old. The film launched her career and presaged her international stardom. No mere tabloid fodder, Bardot caught the attention of French intellectuals: she was the subject of Simone de Beauvoir’s 1959 essay ‘Brigitte Bardot and the Lolita Syndrome,’ which described her as a ‘locomotive of women’s history’, building upon existentialist themes to declare her the most liberated woman of post-war France!

Andy Warhol first met Bardot at the Cannes Film Festival in 1967 when she actively supported his attempt to show ‘The Chelsea Girls’ there after the original planned screening had been cancelled. In 1973, at the height of her fame, she announced her retirement from making films. That same year Warhol received the commission to make her portrait. At this time that he was shifting his focus from filmmaking back to painting and perhaps viewed her coincidental screen exit as the perfect opportunity to commemorate and idolize her in art.

In these portraits of her, based on an arresting photograph taken by Richard Avedon in 1959, Warhol applied similar formal techniques to those he used in his portraits of Marilyn Monroe and Elizabeth Taylor, namely a cropped frontal viewpoint and contrasting palette (blue/red, pink/purple, green/black) with vivid primary accents on eyes and lips. In each of the paintings, Bardot’s carnal beauty fills the square canvas in the manner of a record cover, her voluptuous, leonine features framed by abundant, tousled hair.

A fully illustrated catalogue will accompany the exhibition, with essays by Warhol collaborator and writer Glenn O’Brien and Purple Magazine editor Olivier Zahm. 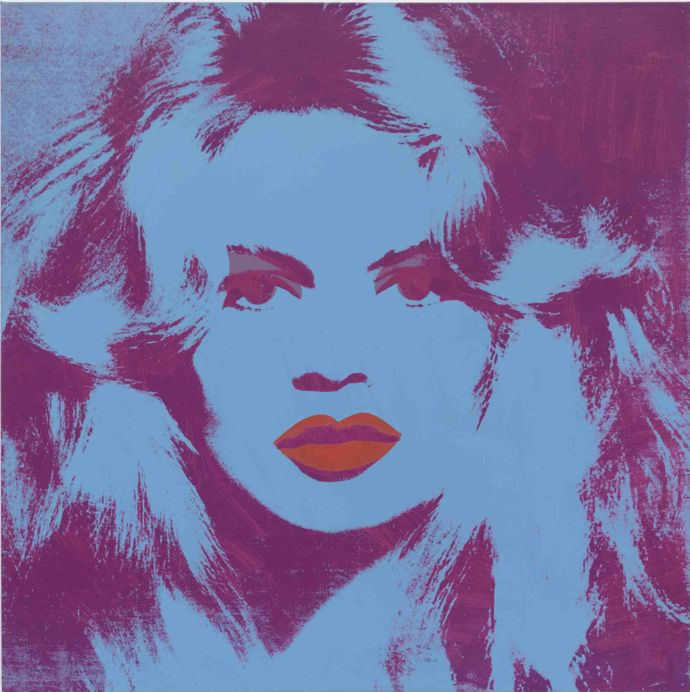 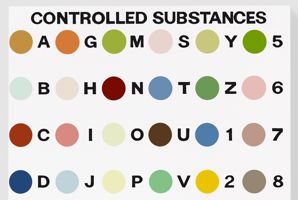 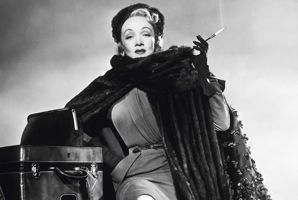