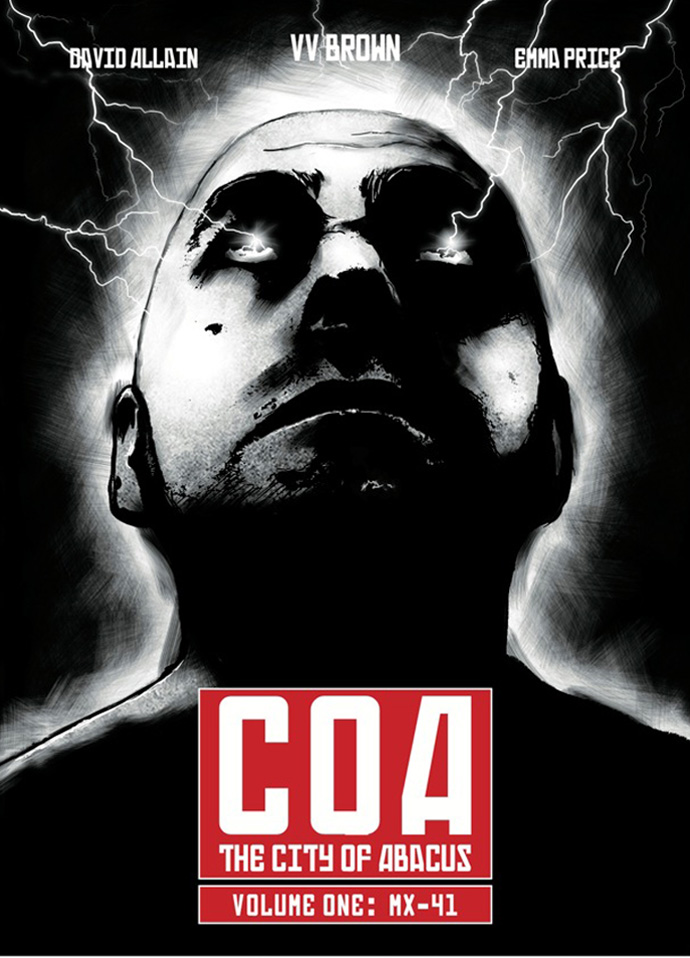 Fans of the delightful and capricious VV Brown – acclaimed singer, songwriter and producer – will be excited to hear she is launching a new comic book series in collaboration with film director and illustrator David Allain, The City of Abacus. Bringing together the creative talents of VV, David Allain and comic illustrator Emma Price, The City of Abacus is a dark, futuristic tale of corruption, rebellion and adventure, set in the eerie city of Abacus, presided over by evil ruler Queen Virusos. A place where music is banned, creative objects have become mysterious relics and the city’s population have their thoughts controlled by the MX-41. The orphaned heroine Freeda is the only one to be unsettled by this conformity.
The City of Abacus will be released in a series of instalments throughout 2010, with the complete graphic novel being released at the end of the year. In addition, an original composition of usic will be released digitally with each volume.
The City of Abacus is available to buy from here. 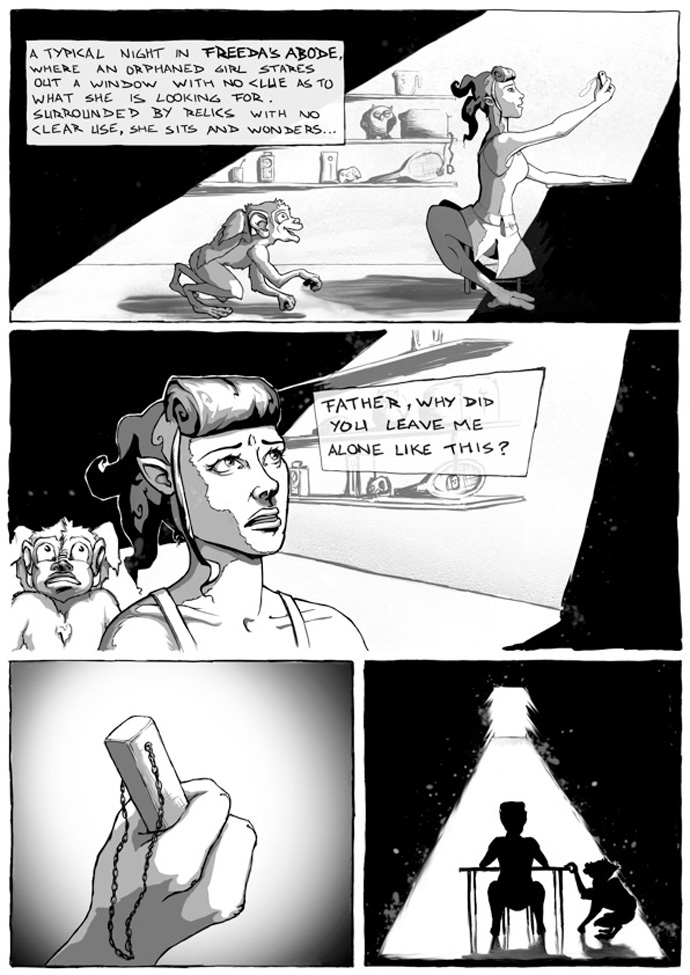 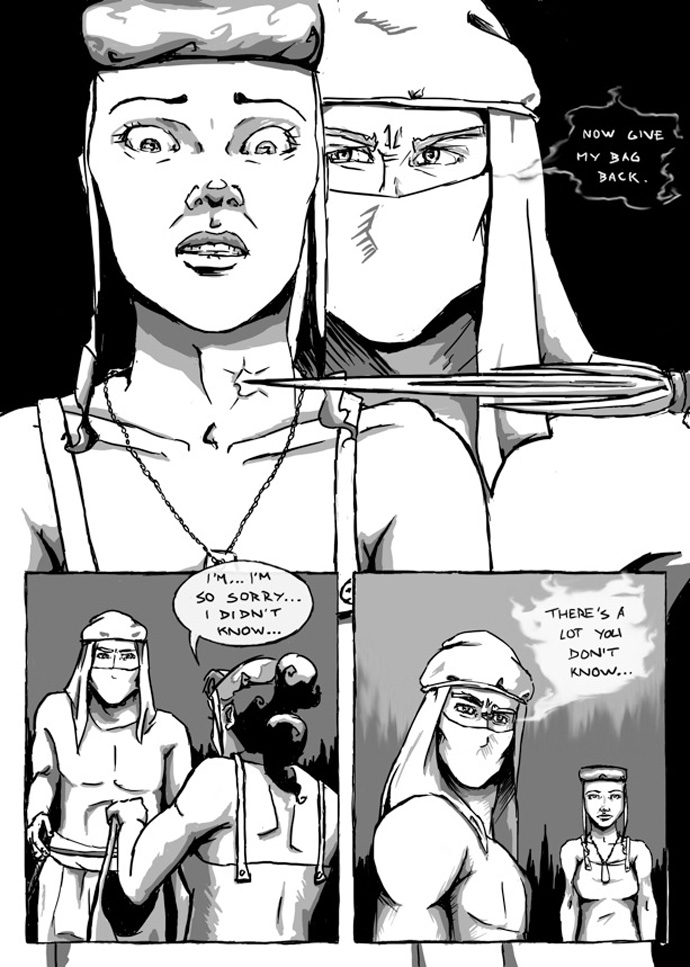 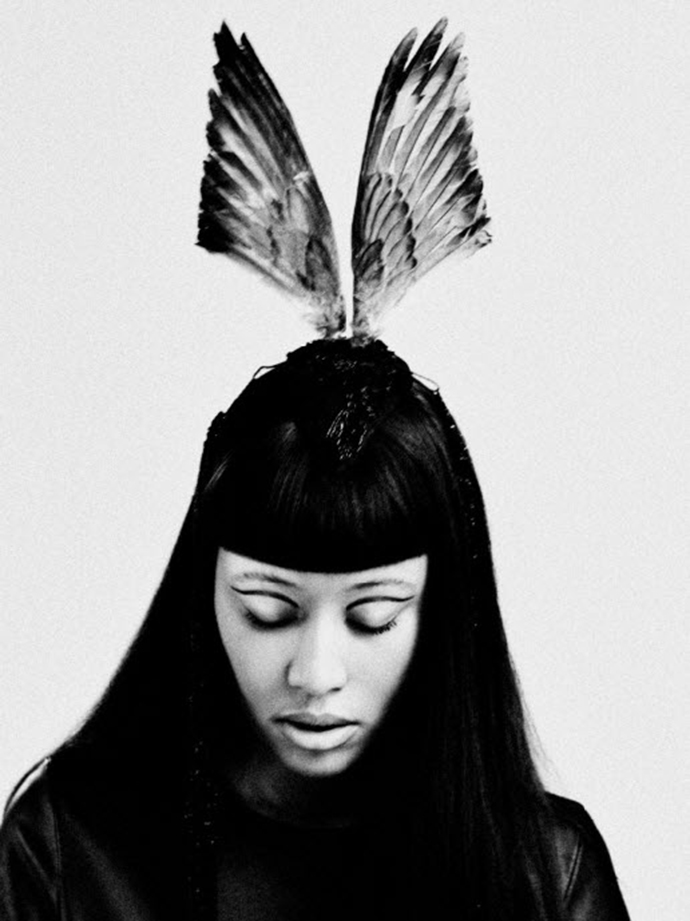 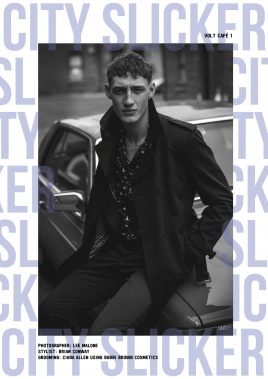 David Allain, The City of Abacus, VVBrown,
Next Story
© 2022 Volt Café | by Volt Magazine All rights reserved.
Supported by S-M-A-S-H.COM