To get to know the young talents more, we had a short interview with them.
Let us introduce: film maker Gsus Lopez 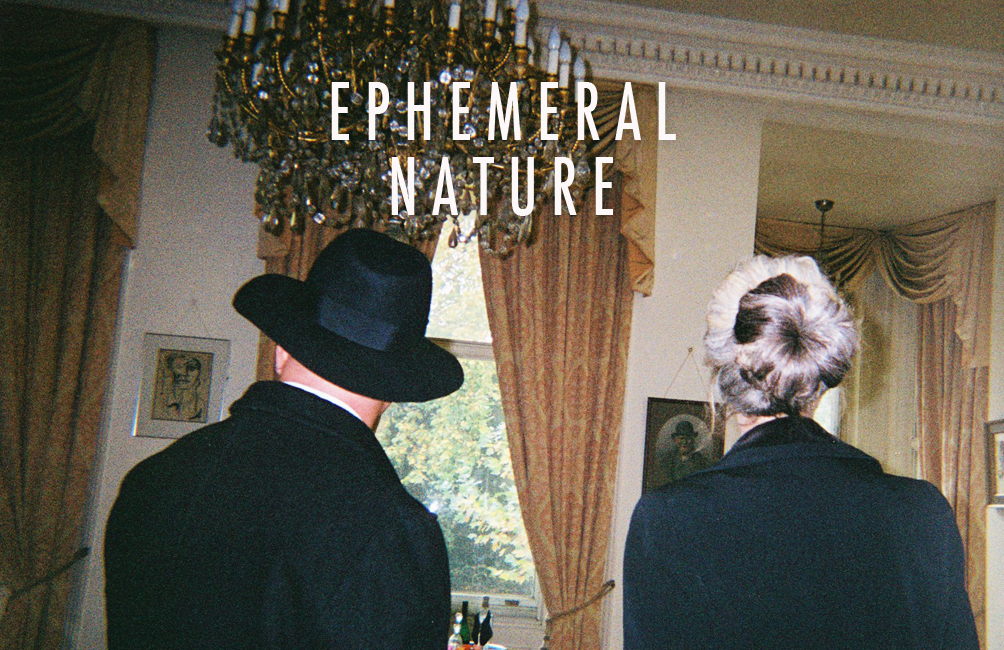 Volt Café: Where do you find your inspiration?
Gsus Lopez: From literature, music, or even a person I see on the street but mainly from film auteurs. I love cinema and constantly watch films, so I get inspired by them even subconsciously. My favourite directors are Pedro Almodovar, Xavier Dolan and Wong Kar Wai, to name just three.

VC: How would you describe your work?
GL: A result of a creative collaboration with my very talented and professional group of friends, enhanced by wonderful actors and fashion.

VC: What would you like to tell to the world with your work?
GL: Each piece tells a story; usually it’s got a fun element to it as well as something ephemeral, which is how I see life… Have fun and enjoy it while it lasts. In terms of fashion I love exploring the elements, which in my opinion are the most powerful fashion influence on: gender, sex and fetishism.

VC: What are your biggest achievements so far?
GL: Winning the jury’s Grand Prix ASVOFF Barcelona for Best Film last year and being a finalist at Berlin Fashion Film Festival 2013 this July where I saw my name next to people I very much admire such as Mario Testino and Wes Anderson!

VC: In your work is fashion film/animation an art form or purely as means to document?
GL: Not at all, I like to invent stories and tell them through film in highly styled way. Although I occasionally like to shoot street style, that’s the closest I get to document today’s fashions. 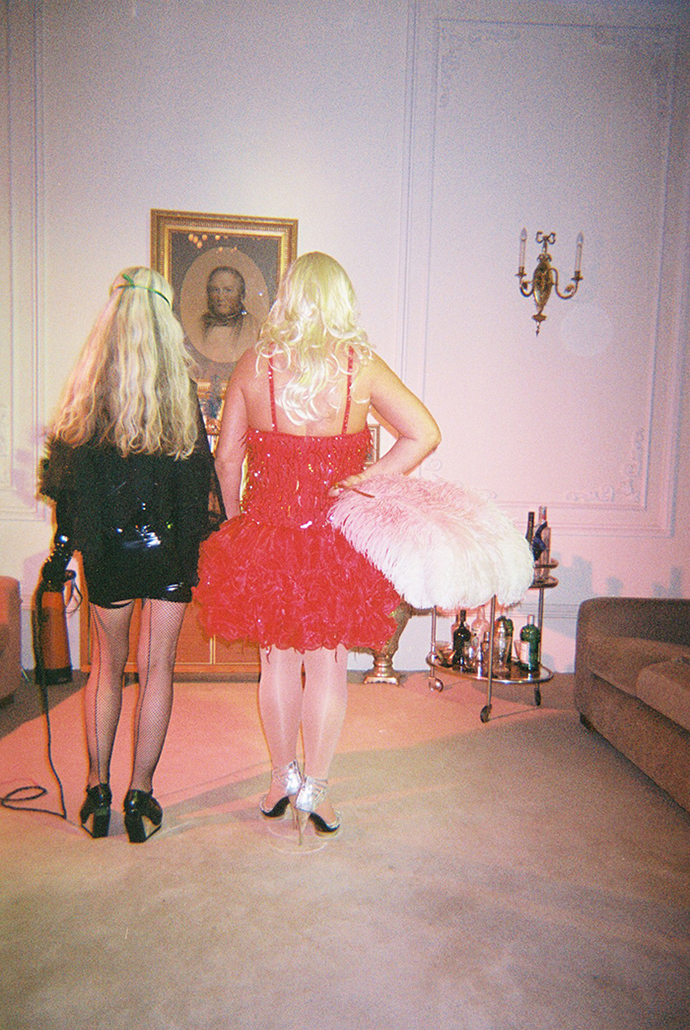 VC: What do you think is the future for fashion film/animation?
GL: I think that in a near future all designers/brands will realise how important the medium of showing a film online is, not only because you can take stills from it for a print campaign (as many brands already do) but also because it’s got the power to transmit a lot more than the usual ‘fashion show’ and available for everyone to watch.

VC: Are there or should there be any boundaries to break in fashion film/animation?
GL: Definitely, most models can’t act and most ‘fashion films’ out there don’t tell a story. If they are films showing models moving around looking pretty it’s not a fashion film, that’s a photo shoot in moving images. A proper film takes a long time to prepare, from concept to shooting and postproduction; you need a team for that. There’s also the issue of race, age and size, I would like to see older actors/models in fashion shows and films too, and of course different sizes and races. We are all different and fashion is in everyone!

VC: Is it a concern when you’re creating that there has to be in a specific look?
GL: Yes definitely, there’s always a mood to go with the story and I take great care in the final look including the graphic design and the poster… Everything has to be cohesive.

VC: What is your goal as a professional?
GL: Once I live completely from making films (hopefully that will happen some day!) I would like to keep on doing my own stories and work with my friends and usual collaborators so the atmosphere is good while shooting; something that is very important to achieve the desired results!

VC: Who would you have a creative pow-wow with for half an hour?
GL: With Pedro Almodóvar.

VC: Are there any fashion houses particularly that inspire you?
GL: 1205 for their attention to detail and quality, their androgynous vision, etc. and lately the leather accessories of Taeseok Kang. Most fashion designers that inspire me can be seen in NotJustALabel.com

VC: What do you think of London’s fashion scene? Are you inspired by the people on the street?
GL: I think London is a great creative hub because everything’s so expensive that young creatives are in constant struggle with finance and sometimes the most interesting people find a way to be seen and they do it really creatively and that’s really inspiring. Of course like everywhere else people who have money buy their way through the creative industries and unfortunately you can see that happening very much in higher education institutions or internships… Anyway I have faith in people who come from the bottom with real talent. All the great ones were like that and it will always be that way. You can’t buy talent. 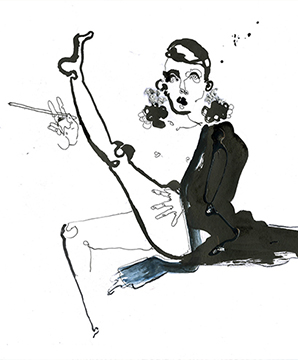 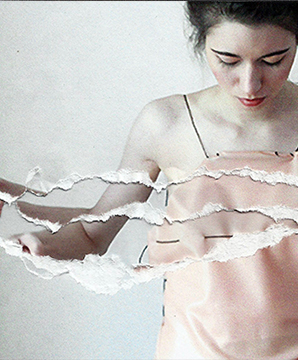 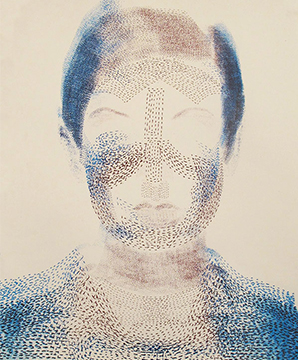