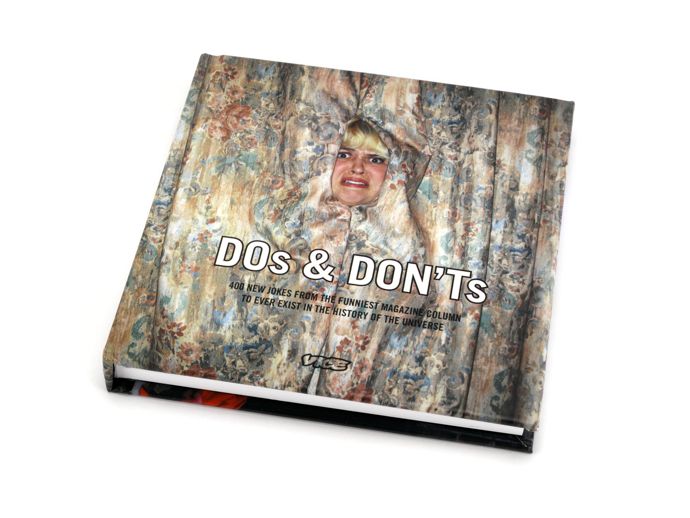 Initially I’m adamant that I won’t touch it with a barge pole. ‘Not interested’, I say, ‘I just hate the way it is so derogatory about everything and everyone’, self-righteously making bitch lips, shaking my head and doing what I do best, rejecting something that I haven’t actually even looked at. My copy of ‘Vice Do’s & Don’ts’ remains defeated in its padded envelope. Meanwhile my fellow drones appear to be enjoying the other copy tremendously, the shallow fools. Keep hearing explosions of giggles and muttered encouragements to look at this or that page in the spare, now somewhat dog-eared book. Feel left out and oddly guilty. ‘They did send 2 copies… I should really do something on it…’ Try to numb conscience by spending 10 minutes trolling Daily Mail online. Not for nothing did Grace Dent refer to it as ‘the sidebar of shame’. Feel mentally molested.

At lunch I find myself alone in the office and absentmindedly pick up said copy. Suppose I at least ought to flick through it… half an hour later I’m still reading, completely under its spell. Don’t get me wrong; it is rude, very un-PC and toe curling. Quick, cheap comedy – the best kind! According to the intro, most of them are written in a really hungover state. All I can say is: guys, just keep drinking…

VICE Magazine was launched in 1994 as a small punk ‘zine in Montreal, Canada. It has since transmogrified into a global youth media brand, which operates out of over 30 countries. ‘Do’s & Don’ts’ are a collection of 400 photos from the much-loved column of the same name. Yours for a scant £9.99 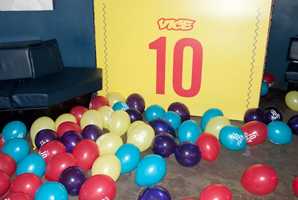 Vice celebrated their 10th anniversary with a party that exceeded all expectations! 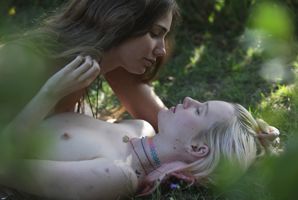 Vice is spoiling us with a return of the behind-the-scenes docu series Shot By Kern, which follows Kern on a six country tour of Eastern Europe and Scandinavia