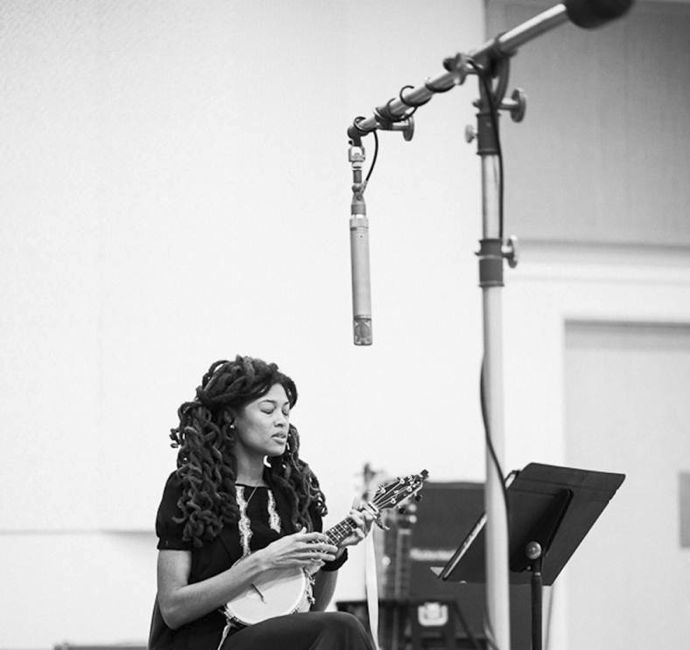 There was a distinct chill in the air on Wednesday evening, a sure sign that another summer had slipped away and shorts and vests are being  replaced with jackets and collars.

Yet the Southern warmth flowed freely in a small venue in E8 emanating from singer/songwriter/musician Valerie June, whose country blues were in turn energetic and sparse – changing the atmosphere from being cold and blue to a heated one.

June strummed a mini ukulele, banjo and guitar with various degrees of vigour. ‘You Can’t Be Told’ a song about those more stubborn natured individuals we wish we had more influence over, had a hard rock edge and was delivered with no messing.

‘Working Woman’ had its own brand of power, especially in a room largely full of male journalists, beginning with a very rootsy, bluegrass tone that expanded into an Afrobeat rhythm with a fantastic trumpet solo. ‘I been working like a man… I been working all my life’. Serious comment is interspersed with humour. The fate of many women who work like men is rarely rewarded with equal financial recompense, something that June recognises and comments on with the line ‘I’m ready for my Sugar Daddy’.

Valerie June’s talent and skill for writing and the way she performs her observations has such verve. She is truly unique and at the same time has the common touch.

Imagine Eartha Kitt x Erykah Badu + Dolly Parton and Tammy Wynette with a dash of Tina Turner and you’ll go some way to feeling the vibe.

This woman is ‘country’; yet she sees clearly those who have a city mentality and she understands and conveys both.

Before ‘I’m Not Worried’ she says, ‘Oh I worry… just not about the things most people worry about.’ That in itself was pretty telling. Success certainly shouldn’t be on that list of worries, it’s going to come knocking as gently yet fiercely as her voice. 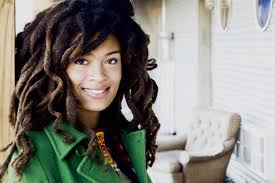 “It’s not as painful to absorb a sad story in song” says Valerie June in the Volt 13 feature. Stories are the only enchantment possible, for when we begin to see our suffering as a story, we are saved, to say it in Anaïs Nin’s words. The truth is that our stories reveal our perception […] 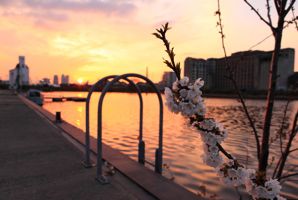 London Pleasure Gardens is opening its doors on 30th June 2012 in East London. Thus transforming a wasteland into a wonderland, hosting art and culture events 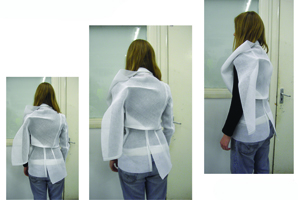 We wanted to know more about the Berlin born designer Valerie Kittlitz and had a look behind the scenes of her graduate collection as well as a talk about past, present and future. Volt Café: Tell us a short story about yourself. Valerie Kittlitz: I love cycling. I avoid buses and trains whenever I can. […]