Tracey Emin | She Lay down Deep Beneath The Sea 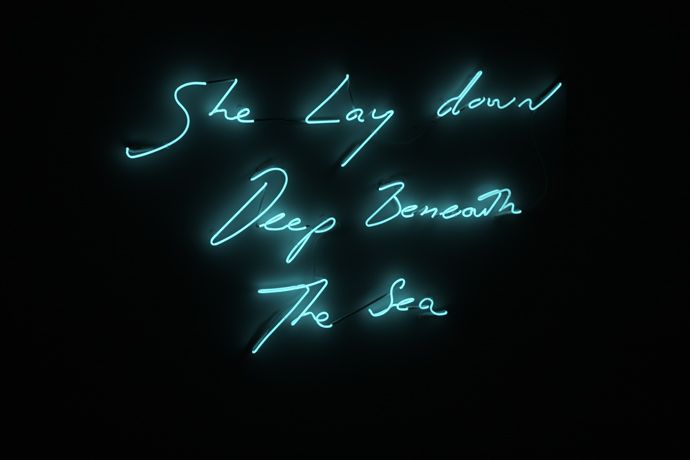 ‘Margate is just a kiss away’. This evocative inscription on one of the mugs by Tracey Emin for sale in the Turner Contemporary’s shop somehow stays in my head throughout the day. The Volt Café team (me, Fashion Director Cynthia Lawrence-John and Photographer James Muldowney) are here to soak up Tracey Emin’s work, hopefully meet the artist and explore Margate. The weather’s playing ball, highlighting the deceptive serenity of the sea, making the typical English seafront look even more typically English. Both James and Cynthia are exclaiming happily at the brightly coloured plastic buckets and various tat on the seafront. My Scando sensibility is more drawn to the way the very modern-looking David Chipperfield-designed Turner Contemporary both contrasts and merges with the sea and the sky.

The little caravanserai of invited journos are excitedly snaking their way to the cubed modernist temple plonked at the end of the pier. We’ve been told the exhibition will explore the themes of love, sex and eroticism in Emin’s oeuvre. Obviously Emin has tremendous ‘form’ so we’re expecting to be both wowed and excited.

After a short speech by the curators and Emin, the latter serious and intense, we all storm upstairs to take in the work. The gallery space is superb; Farrow & Ball has sponsored the wall paint, called Cooking Apple Green, which was chosen by Emin and the space is suffused with a sea-misty softness which is incredibly relaxing. Her works are instantly engaging, the colourways going from mid-blue to indigo to a midnight almost black blue, the embroideries and tapestries particularly appealing.

One sculpture is a huge ochre-stained mattress, by Heal’s, so possibly from the time when Emin started making serious money. On it lies a bronzed stick. Later at the Q&A, Emin explains what the idea is behind it, how she’s somewhat done with the whole being ‘wild Tracey’, she knows she’s not going to have kids, she has accepted this, she’s nearing her 50’s and menopause. The mattress was something she was going to throw out but then couldn’t bring herself to do so, it felt too personal to just leave it on the street for the council to collect, instead she kept it. The stick symbolises the way she feels spent, ‘there’s no more me’, it’s all dried up. Her intensity while she speaks about this taboo subject feels very poignant.

During the Q&A Emin spoke movingly about Margate – despite her well-documented tormented teenage years she dearly loves the place, hoping the Turner Contemporary will bring a regeneration to the area. Obviously she also hoped the local population would like to visit. To entice them she sent this beautiful letter to each and everyone. 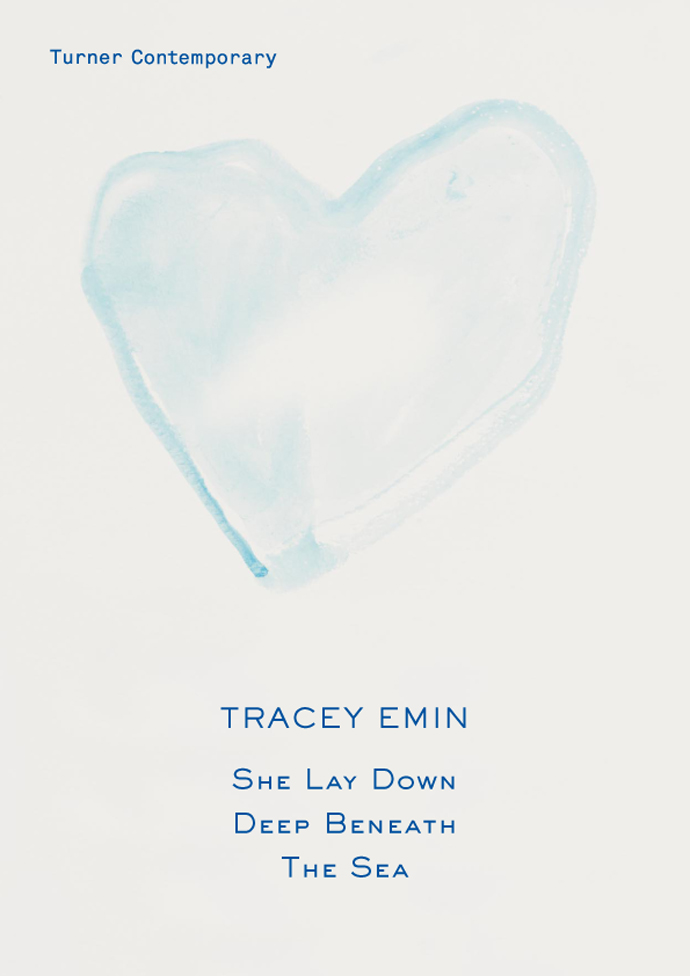 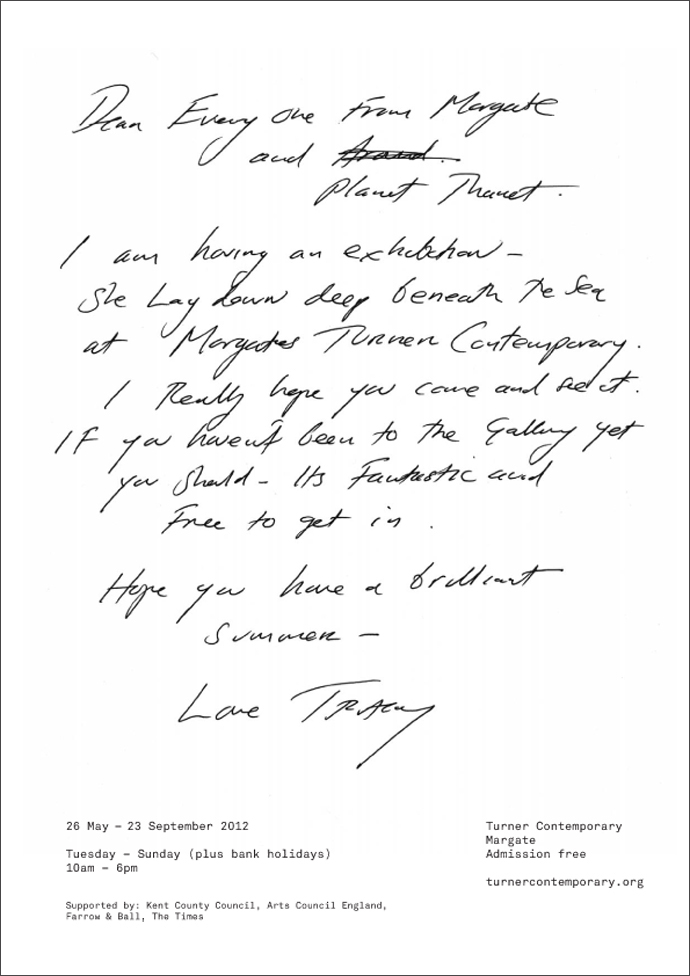 She’s hoping that events such as the exhibitions at the Turner Contemporary will bring an influx of young people to rent or even buy up properties to live in while they still work in London, as jobs are difficult to come by locally. The exorbitant train fares is the main problem, she spoke of how fantastic it would be if the government would consider sponsoring the fares somehow.

Later we wandered about on the front, rummaging through all the lovely vintage stores. Amazingly, an old friend was working in one of them; he’d bought a house nearby and commuted by bike to the shop. Margate’s vintage shops are beautiful – how vintage shops USED to be in London, really considered, re-igniting that hope of finding something truly unique you should feel when going into a vintage shop. With the recent boom in large vintage emporiums you can sometimes feel as if a lot of buyers for vintage shops have become a tad lazy, happy to bung any old load of tatty nylon C&A ensembles on the rail in the guise of vintage and call it a day. 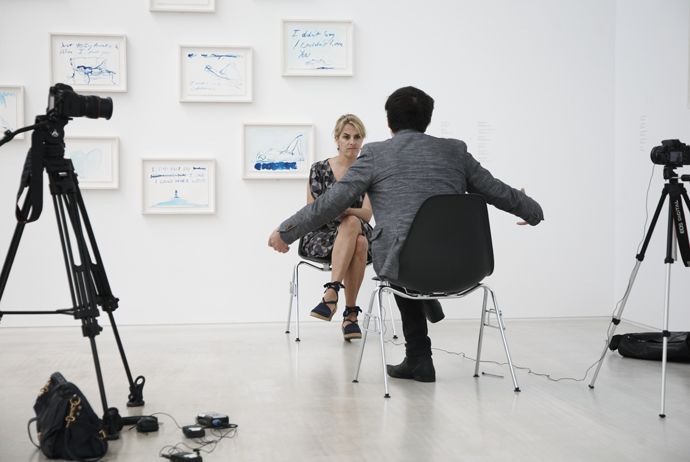 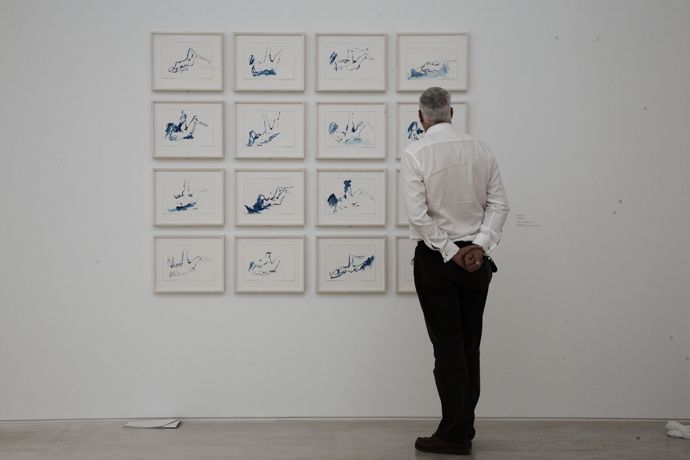 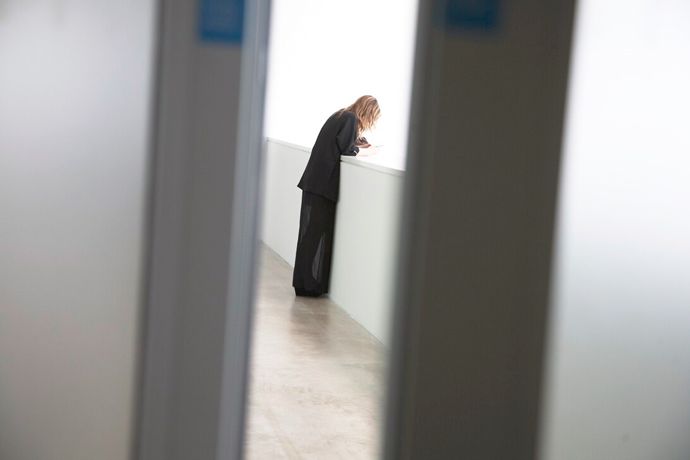 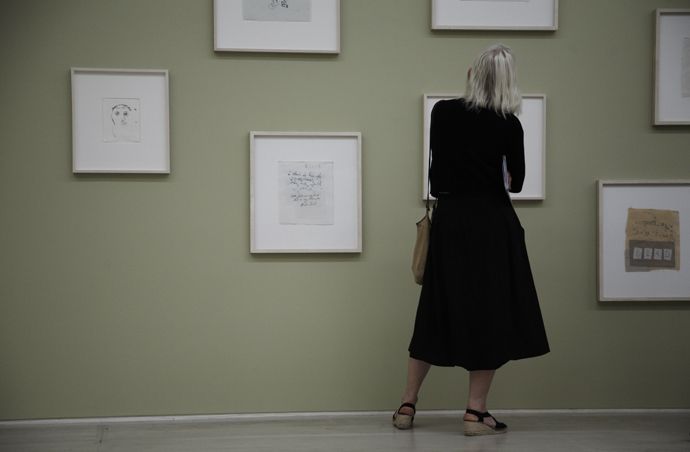 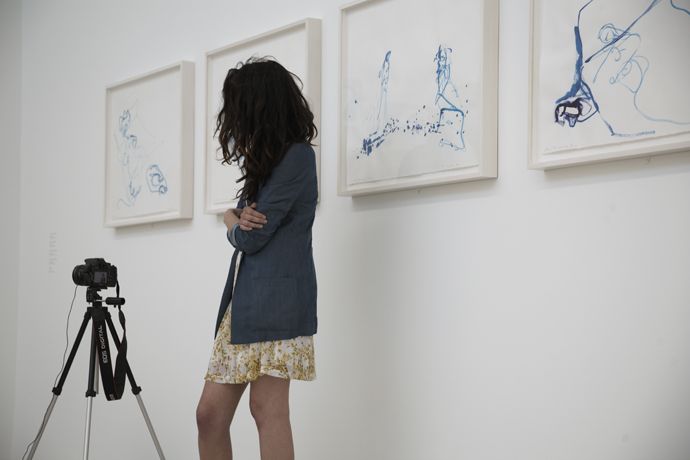 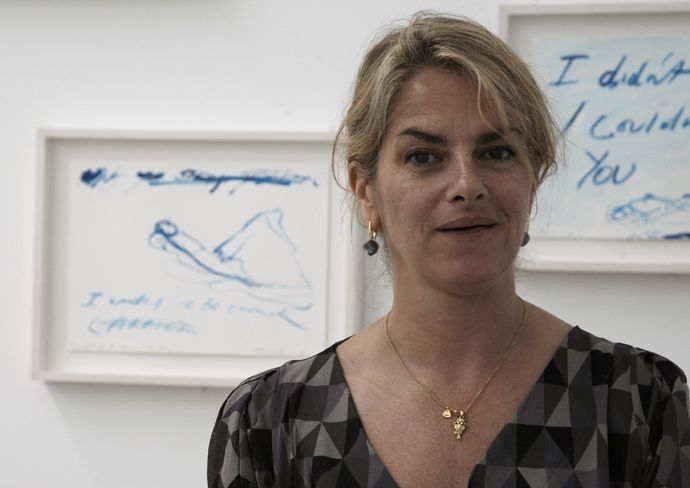 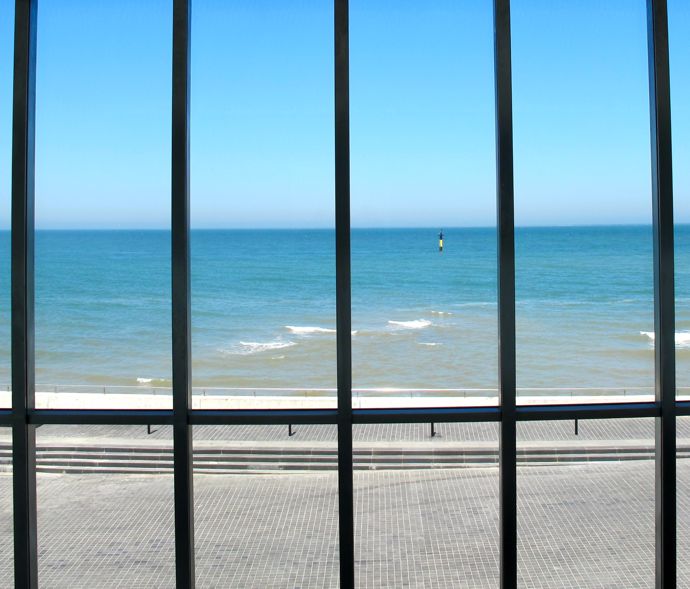 View from Turner Contemporary by Cynthia Lawrence-John; All other images by James Muldowney 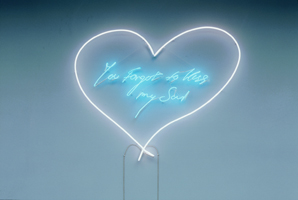 The Hayward Gallery presents TRACEY EMIN | LOVE IS WHAT YOU WANT, the first major survey in London of the work of one of the UK’s most renowned and celebrated artists