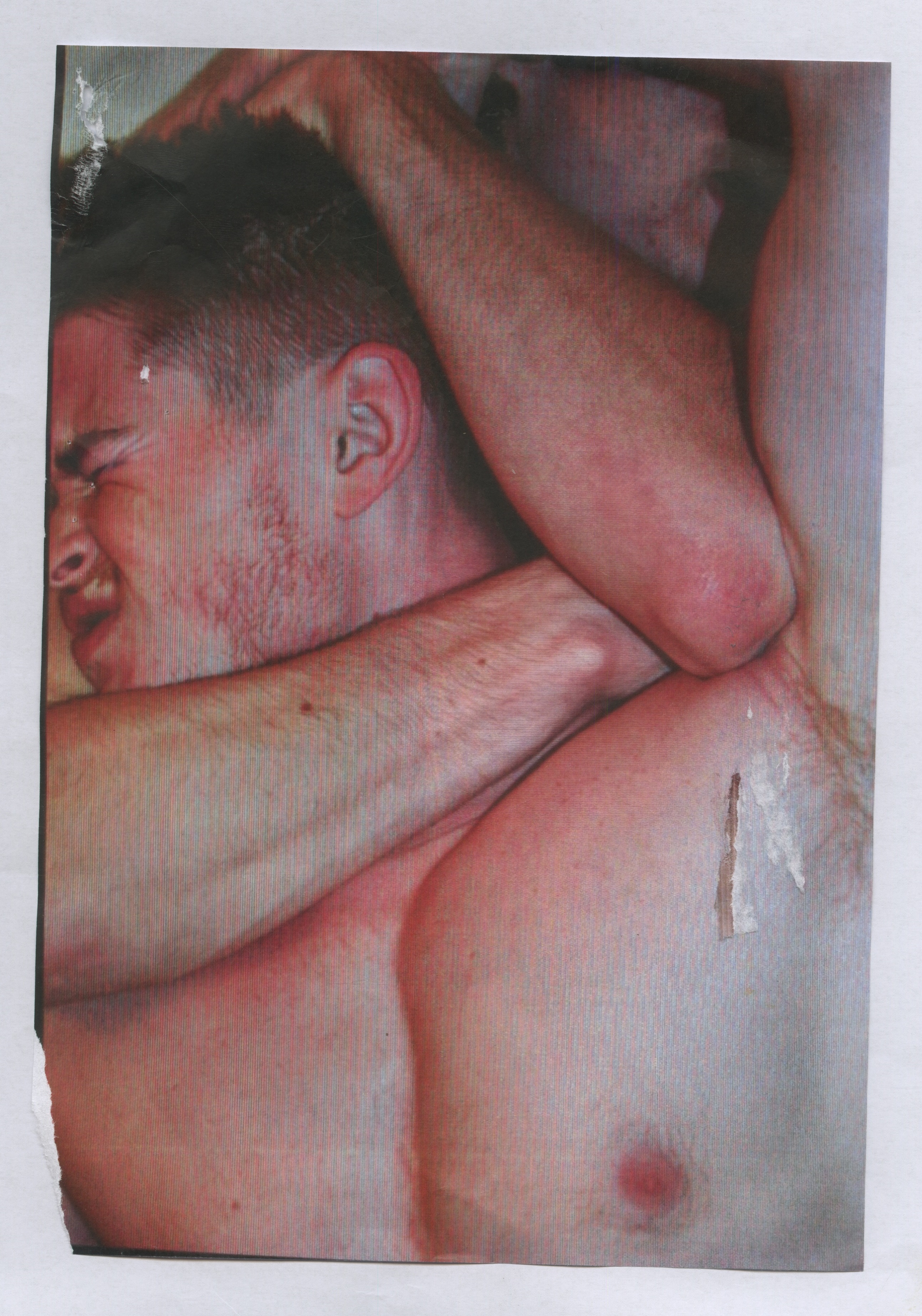 After studying Fashion Communication and Styling at Middlesex University, Theo Spencer is well on his way to becoming a name in model casting and art direction. 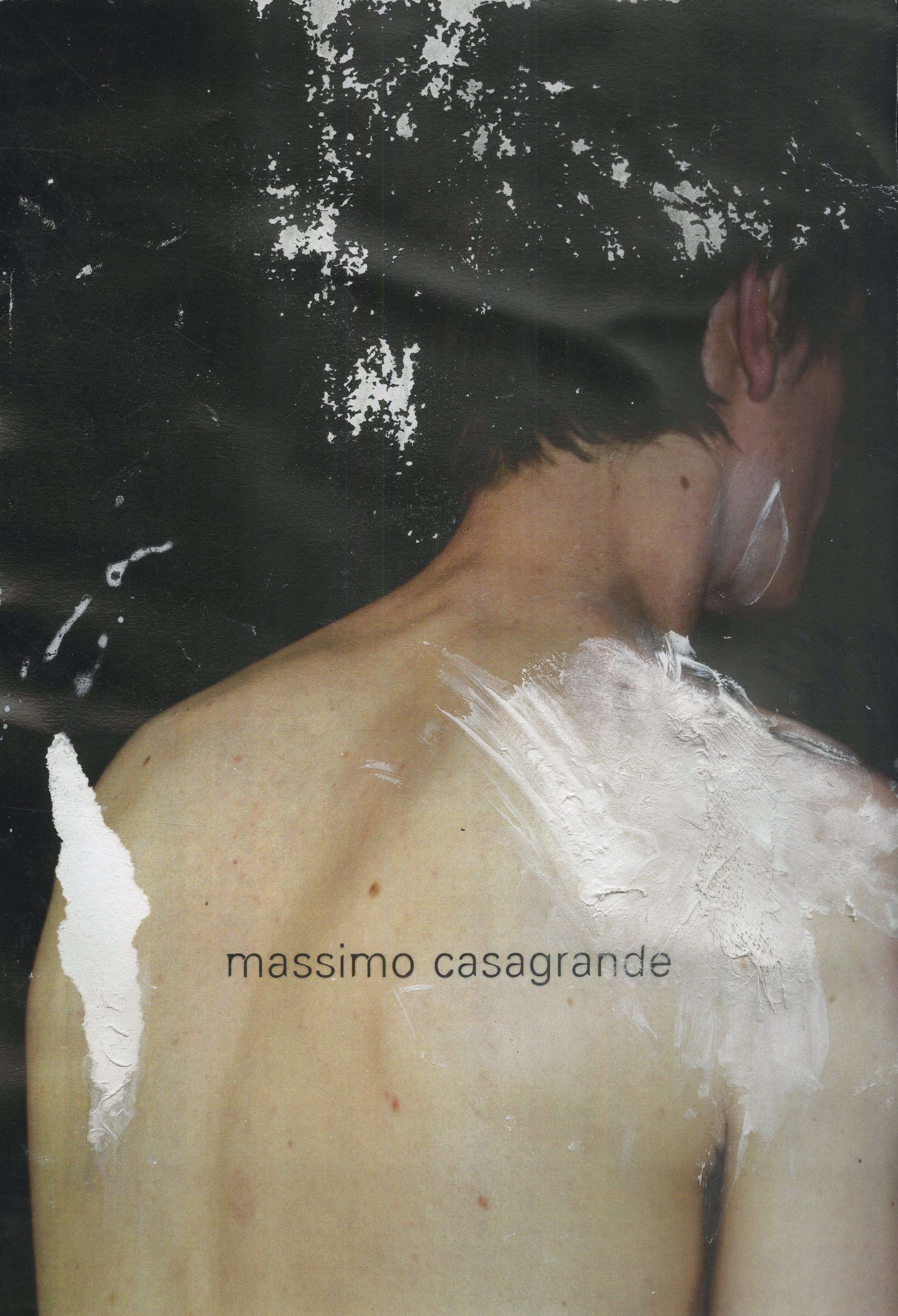 Volt Café: Sum up what you do in one sentence
Theo Spencer: Image making and casting.

VC:How did you find casting for Late Night Chameleon Café?
TS: It was my first time going through agencies to cast so it was a good start as it helped me build up relationships with them. The campaign never happened in the end, but I learned a lot doing it.

VC: What was it like casting for Matthew Miller & Dr Martens?
TS: They were both street-casting jobs, so it was my first time doing that. I had to go through the British Army for the Matthew Miller campaign, which was really exciting. I spent months trying to convince Army officers to let me borrow these 14-year-old cadets. It ended up being really successful, a lot of people were talking about it and got featured by i-D so I love that I’m a part of that.

VC: How old were you when you got your first camera?
TS: I’ve actually never owned a camera. I never set out to take my own photos for my work, it just sort of happened because I was a bit lazy at uni. It ended up giving me full control of the images so it worked out I suppose. 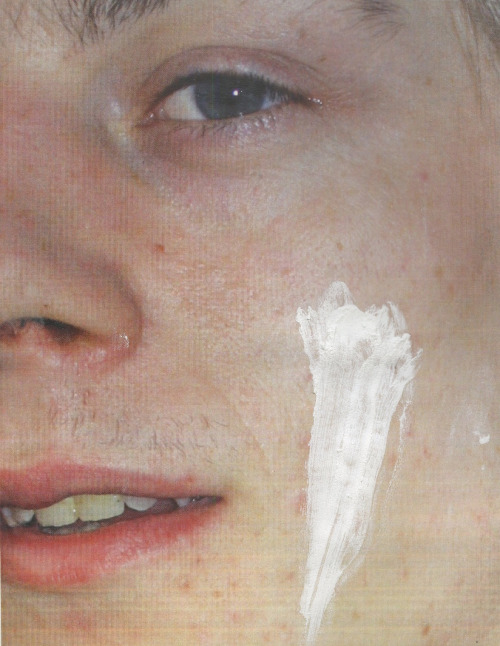 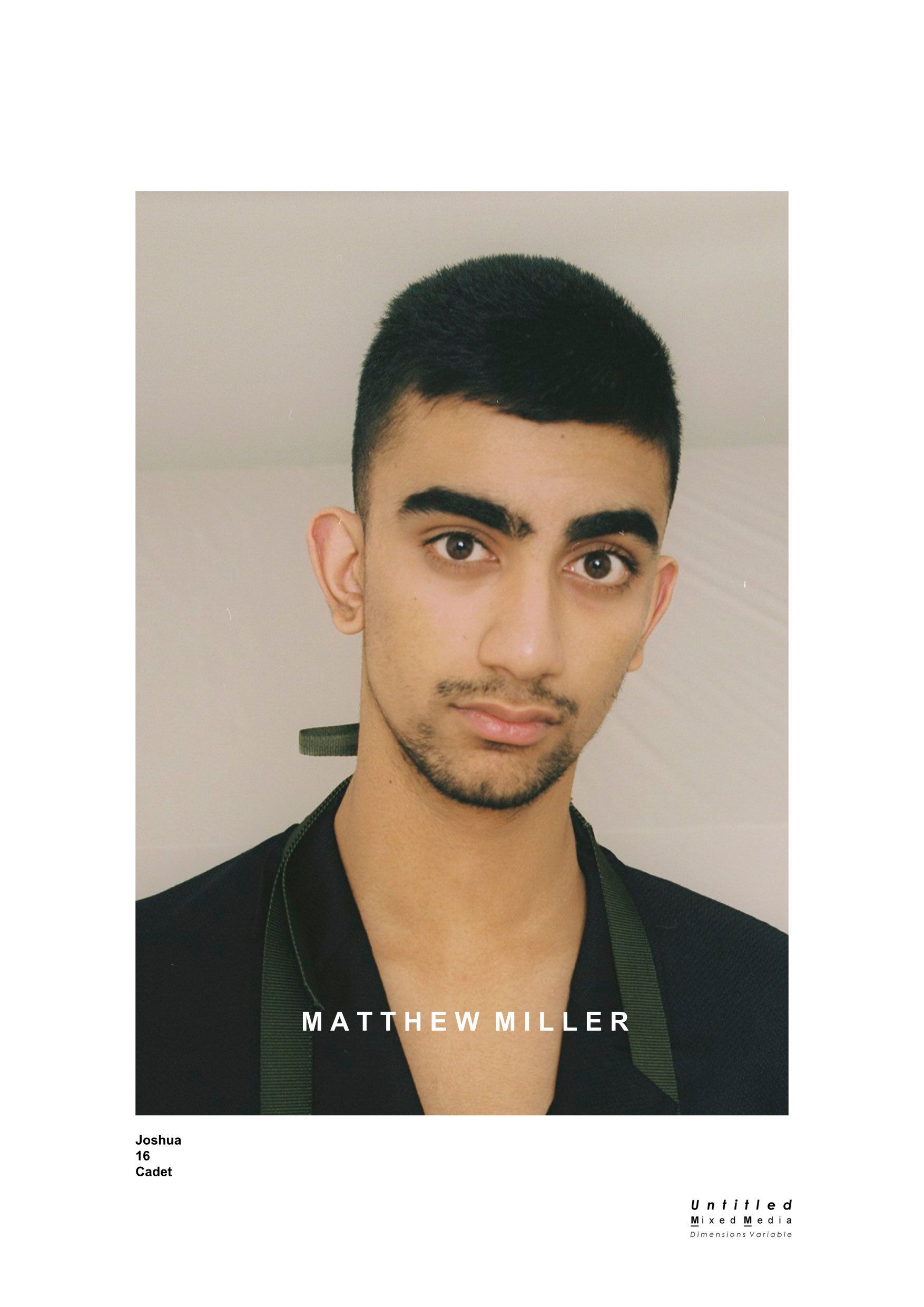 VC: Were you always drawn to creative disciplines or did you prefer academic subjects at school?
TS: I’ve definitely always been creative from a really young age. I was never really bad at academic stuff but the thought of it now gives me a headache.

VC: You assisted Holly Scott Lidgett, who works with COS, McQ and Hussein Chalayan on their casting. Has she inspired you to pursue casting and direction further?
TS: She definitely inspired me! It was my first time casting for shows. I really learned a lot from Holly in a short amount of time, and we pretty much laughed the whole time, which made it easier. She reassured me that you don’t have to take things so seriously.

VC: Were you interested in fashion and art direction when you were 15?
TS: I’ve always been interested in fashion but sort of pushed it aside, purely because I was worried what people would say, so I went on to do art and media. Then I worked in a bank for a bit, got sacked twice, then thought fuck everyone else and enrolled in fashion design at college.

VC: Do you think the genre of music you listened to during your teens spurred your interest in pursuing a creative career?
TS: I grew up listening to chart pop, hip-hop, grime and all the old stuff my parents used to play, reggae and Crowded House. Nostalgia might be a good link between the two?

VC: Was it difficult moving from the secure environment of university to the uncertainty of the creative industries?
TS: It was a huge reality check but I’m working a lot harder now because these are real things that have to be done! There’s a lot of pressure, but good pressure. I couldn’t do anything else. 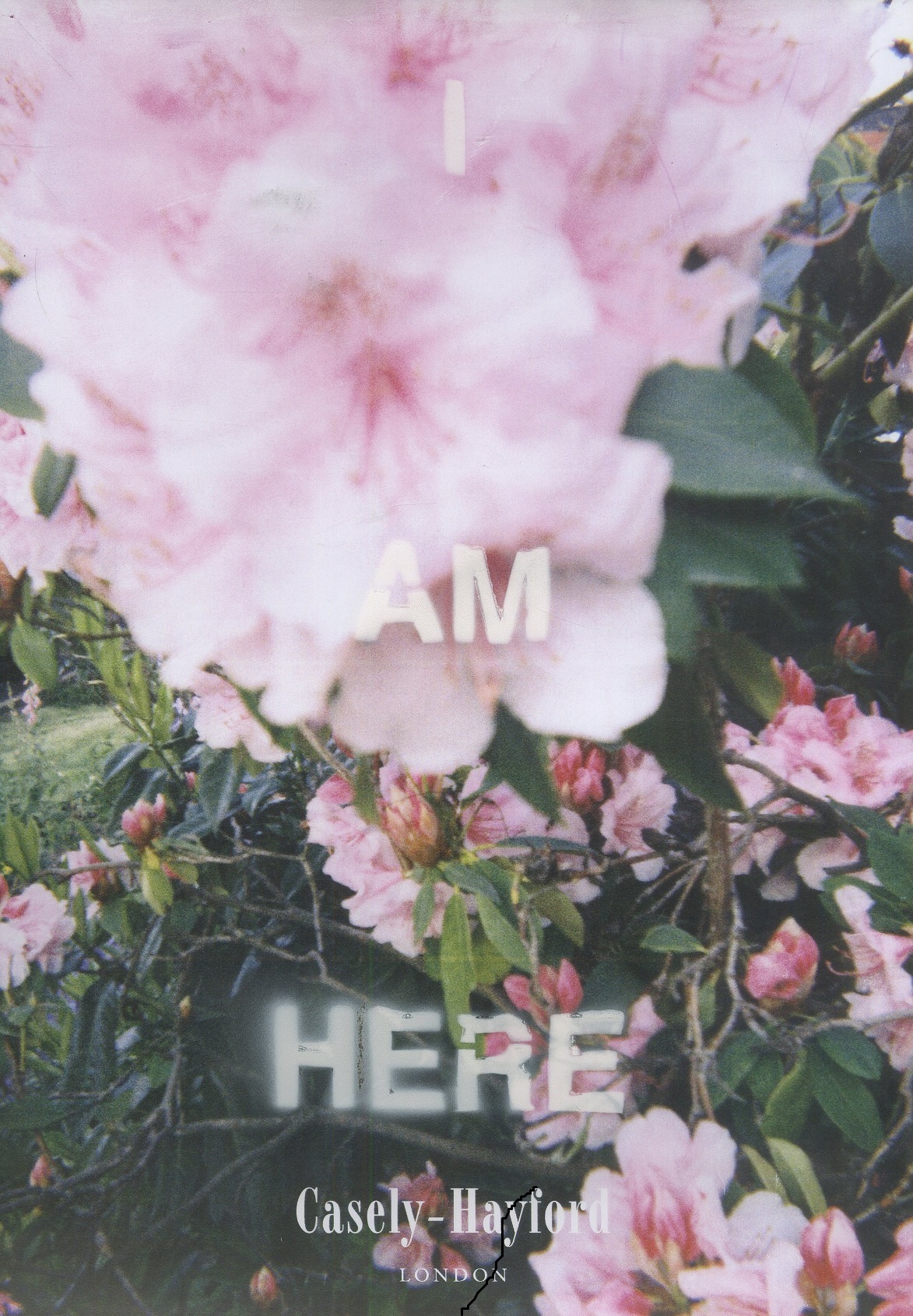 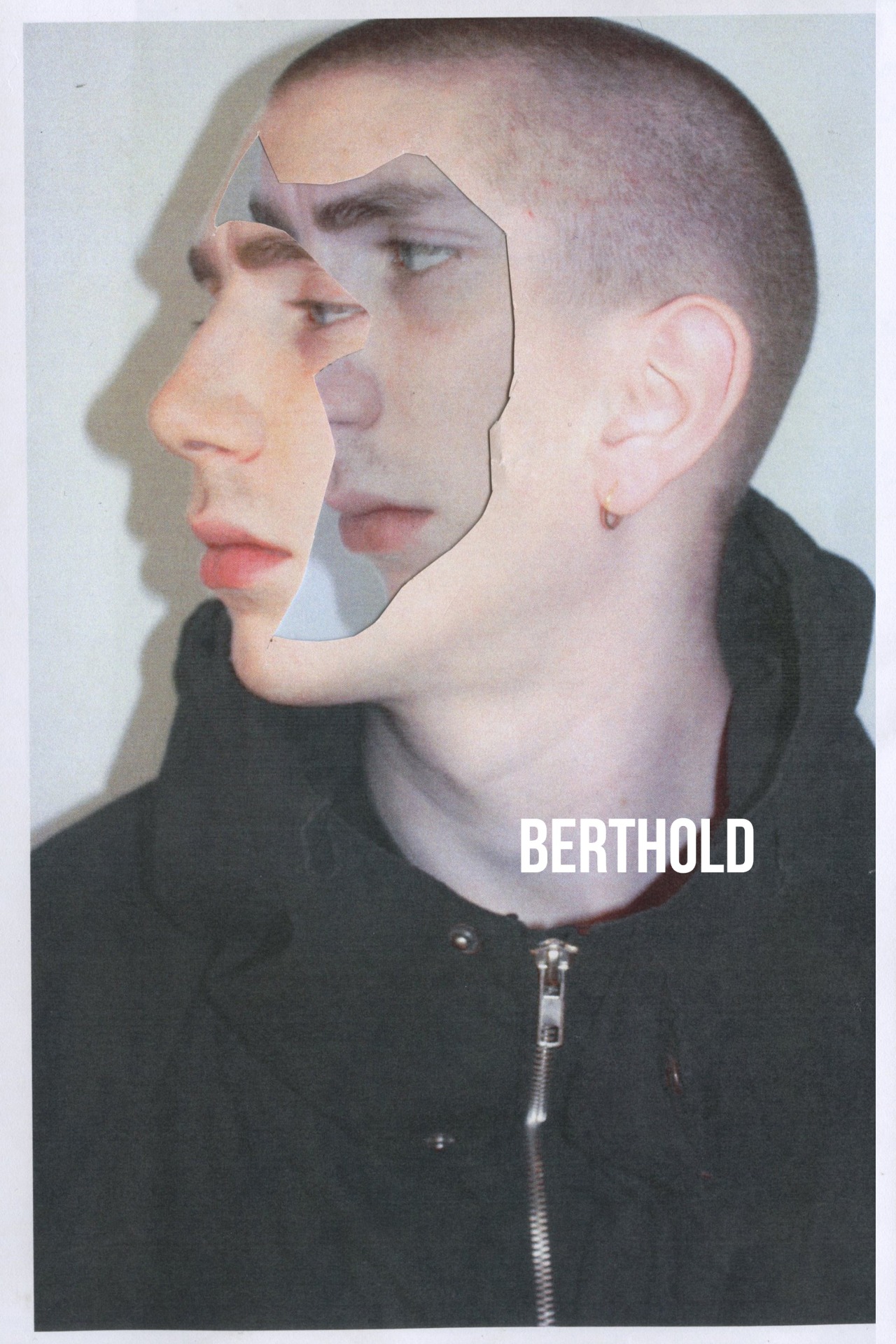 VC: If you had to pick one designer to wear for the rest of your life, who would it be and why?
TS: Christopher Shannon 100%. He was one of the first menswear designers I discovered when I got to London. He’s always got the best references; no one does menswear like him. I really like his imagery too. I’ll have some Carven as well.

VC: We have heard you have just started some exciting new projects. Can you tell us a bit more about these?
TS: I’ve just started making some more images for designer Massimo Casagrande who I made imagery for before, and I’ve just been asked to do some casting for Wonderland, which is really exciting that people are approaching me for work now. Keep it coming!

Image Refences
Kallum & Jack – I had my two friends at uni fake wrestle in their living room to create the images, inspired by greek sculptures
Massimo Casagrande – Inspired by Casagrande’s art references in his AW14 shirt collection
Robin – An unused image from my development for Massimo Casagrande
Matthew Miller Spring 2015 campaign – Shot by Jonathan Baron, styled by Matthew Holroyd, casting by me
Casely Hayford – Inspired by the floral patterns in their AW14 collection
Berthold – Image made for menswear designer Raimund Berthold, inspired by World War facial injuries and mugshots. 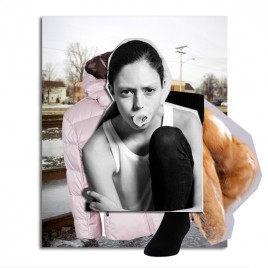 Seeing as this year’s graduates are about to showcase their final collections and leave behind the comfort of university, we’ve caught up with the graduates of 2014. They discuss their experiences, achievements, hopes and losses since graduating with us.   Elisabeth Bukanova Central St Martins – graphic design / editor | www.bukanova.com – hello@bukanoca.com   […] 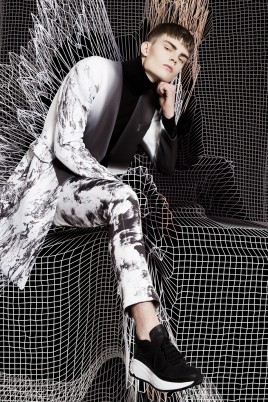 Seeing as this year’s graduates are about to showcase their final collections and leave behind the comfort of university, we’ve caught up with the graduates of 2014. They discuss their experiences, achievements, hopes and losses since graduating with us.   DANYUL BROWN Middlesex – photographer/stylist – fashion communication and styling – www.danyulbrown.co.uk – contact@danyulbrown.com […]