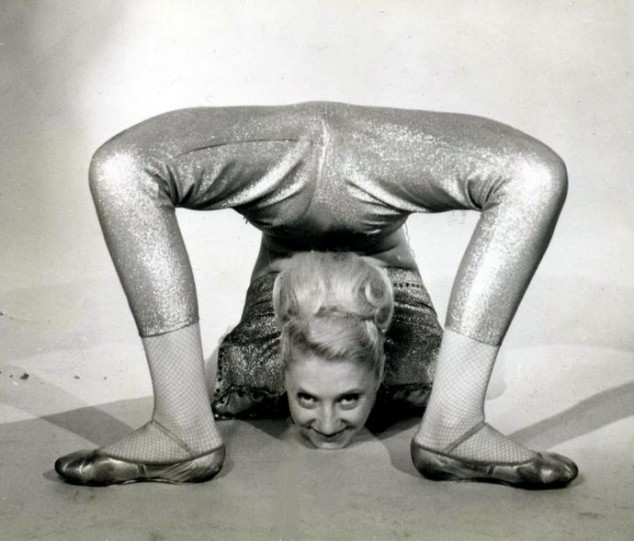 The well-chosen footage from University of Sheffield’s National Fairground Archive, set to an hypnotic soundtrack by Sigur Ros, makes Benedikt Erlingsson’s film a fascinating way to watch 100 years of circus, vaudeville, fun fairs and variety performances. The mixture of B & W and colour clips of carny folk at rest and work and to see what passed as entertainment back then is very interesting. One never tires of watching people who can do physical tricks, whereas a man with an enormous tongue stuffing his maw full of grubby-looking marble eggs and then ejecting them into a metal colander is not entertainment; it’s just nasty. 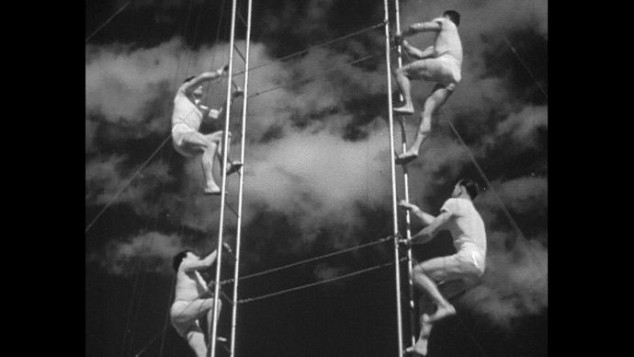 Everyone had their job to do, from the massive elephant patiently erecting the big top to the little children lining up the seats. From an anthropological point of view it is fascinating to watch how different the physiognomies were, people were generally lean and spectators were dressed in their finest. Going to the big top was clearly an event. 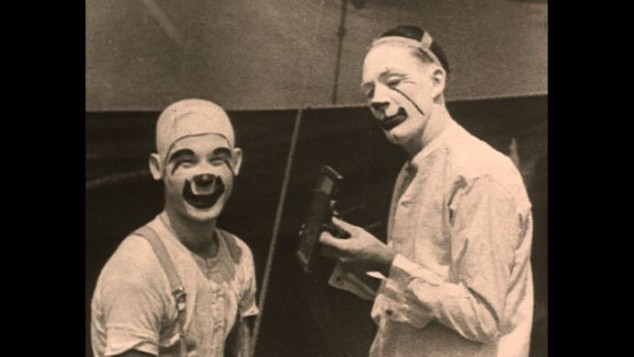 Animals being used and abused for entertainment makes for difficult viewing. There’s no way you can classify obviously drugged lions having their jaws forced wide as a ‘fun thing to watch’. The elephants don’t have a great time of it either. Whereas, for some reason, it doesn’t bother me so much to see humans put through their paces. There are some incredible footage of acrobatics and one rather insane one, where a man juggles a chubby baby while balancing on a beam high above the streets.

As I said, they did things very differently back then. 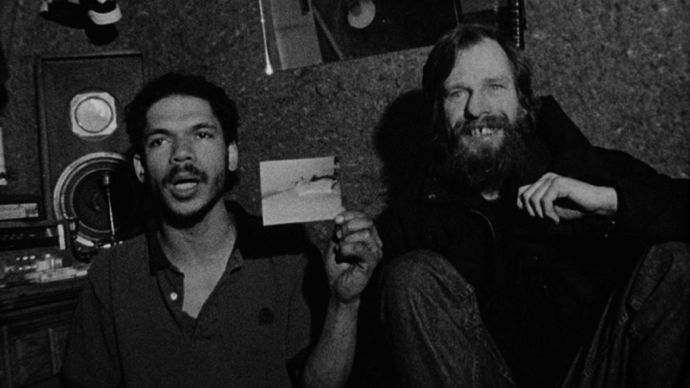 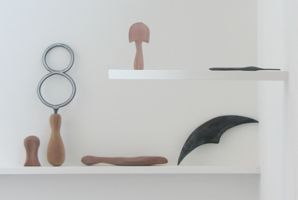 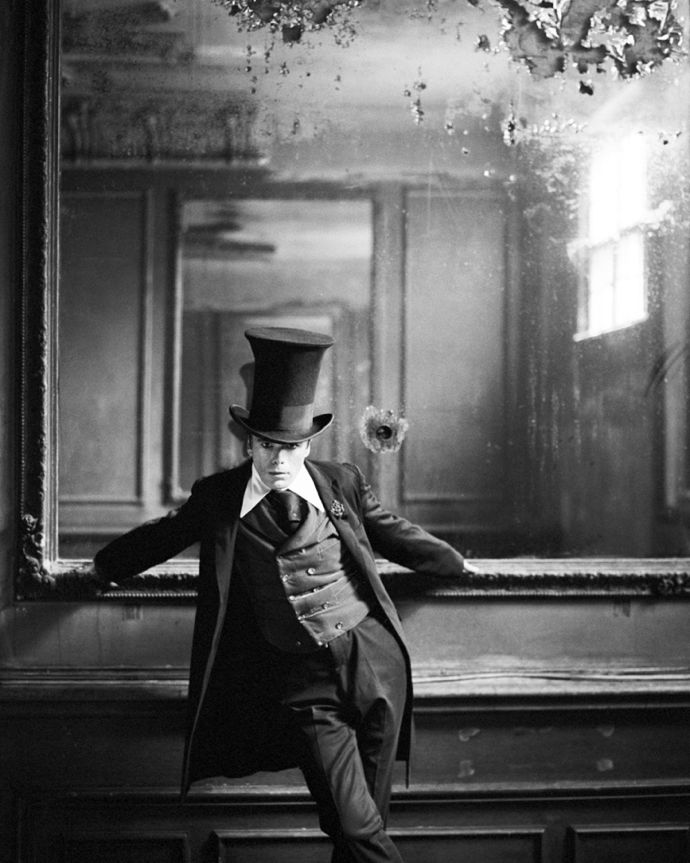 Artist, writer (his autobiography Dandy in the Underworld is unmissable),  journalist and larger-than-life legend Sebastian Horsley sadly passed away in June 2010 from a suspected overdose. The Outsiders Gallery presents an overdue exhibition of the work of this noted libertine and dandy. Horsley was a familiar albeit occasionally somewhat unnerving sight around Soho from the […]