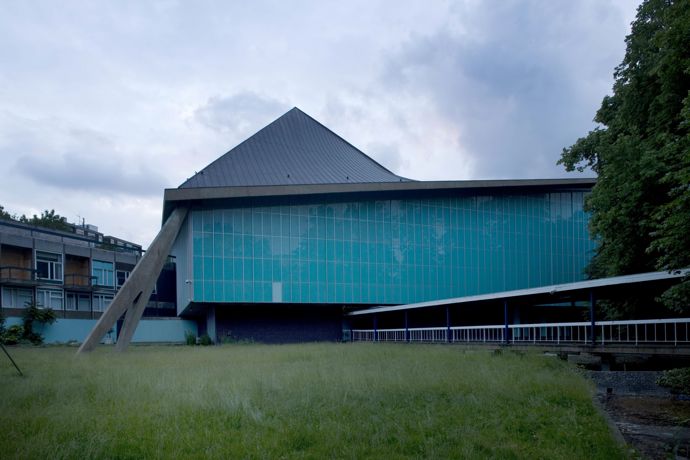 The Design Museum today unveiled £80 million plans to create the world’s leading museum of design and architecture at the former Commonwealth Institute building in Kensington, London. Designs for the site have been produced by two of the world’s most innovative architectural practices: John Pawson has redesigned the interior of the Grade II* listed building and ‘starchitect’ Rem Koolhaas’ OMA has planned the surrounding residential development.

Originally unveiled in 1962 and viewed by English Heritage as the second most important modern building in London, after the Royal Festival Hall, the Commonwealth Institute has a low brickwork plinth clad in blue-grey glazing. Above this swoops the most striking feature of the building, the complex hyperbolic paraboloid copper roof, made with 25 tonnes of copper donated by the Northern Rhodesia Chamber of Mines. The shape of the roof reflects the architects’ desire to create a ‘tent in the park’. The interior of the building consists of a dramatic open space, covered in a tent-like concrete shell, with tiered exhibition spaces linked by walkways. Walking around the building today, I was struck by how disconsolate the space appeared, waiting for all the changes with the odd, dusty relic from its Commonwealth days still in place, including a huge map showing the world and how much of it was once commandeered by Great Britain (a lot).

There is no doubt it will be a fantastic space for the new Design Museum once it is finished although it did seem as if natural light would be in short supply despite the famous 16-meter high ceiling. Exhilarating as it is to have this soaring atrium space inside the building, providing sightlines to all the building’s main spaces, it does use up a lot of the available space. Architect John Pawson spoke of the challenge of working inside the skin of an existing building. To him, the test was re-tuning the existing architecture while giving the Design Museum everything they need to make it a suitable space for their exhibitions. Staying with the current palette of concrete and hardwood will certainly retain the atmosphere of the building. There is particularly nice symbolism in the fact that in making this legacy for future generations, they are saving a work of iconic architecture. He hopes the result will demonstrate that you don’t need to demolish old buildings to make wonderful new public spaces.

Director of the Design Museum, Deyan Sudjic said he is looking forward to not just bringing back a landmark, but also bringing a landmark to life. And to make it a place for new thinking, new ideas, somewhere for research to flourish. Giving both London and the UK a world-class museum.

Sir Terence Conran was rightly lauded as a long-time investor and instigator of design in the UK. He spoke about the origins of the Design Museum, how it started out as 25 exhibitions over a 5-year period held at The Boilerhouse at the V&A, before moving to its current space in what was previously a disused banana warehouse at Shad Thames. It was very much part of making the South Bank the property development success it has become. The decision to choose the Commonwealth Institute didn’t exactly happen overnight; rather it took 5 years looking for suitable sites before making a commitment.

The move will allow the new Design Museum to become a centre for design, nurturing British talent and its international influence on design of all kinds. It will bring the museum into Kensington’s cultural quarter, where it will join the V&A, Science Museum, Natural History Museum, Royal College of Art and Serpentine Gallery, creating a platform for the promotion and support of the next generation of creative talent.

Walking up Kensington High Street you do feel as if you’re in an odd time warp – dominated as it is by travel agencies (who still buys their tickets from a shop rather than the internet?) and skiwear/outdoor shops. The whole area appears in a strange slumber. The new Design Museum and the OMA planned residential development surrounding it will be a great asset, hopefully dragging High Street Ken kicking and screaming into the 21st Century come 2014. 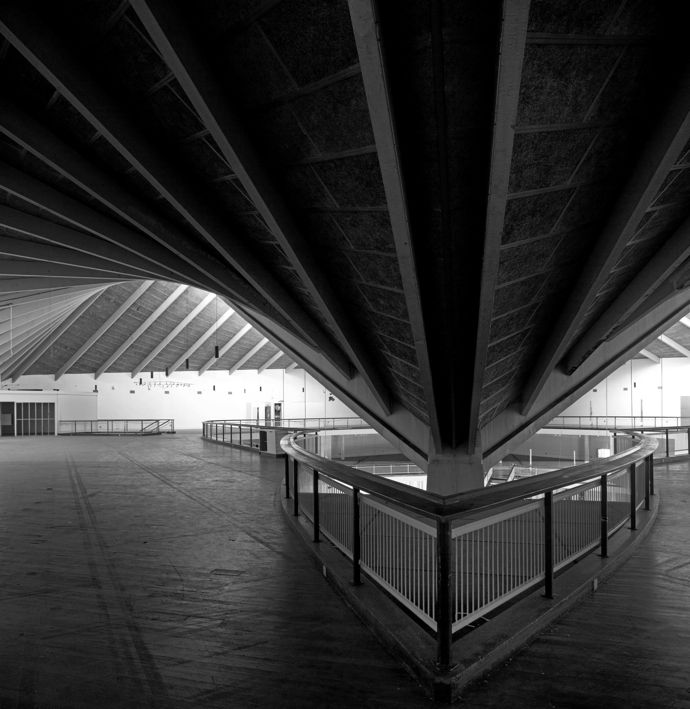 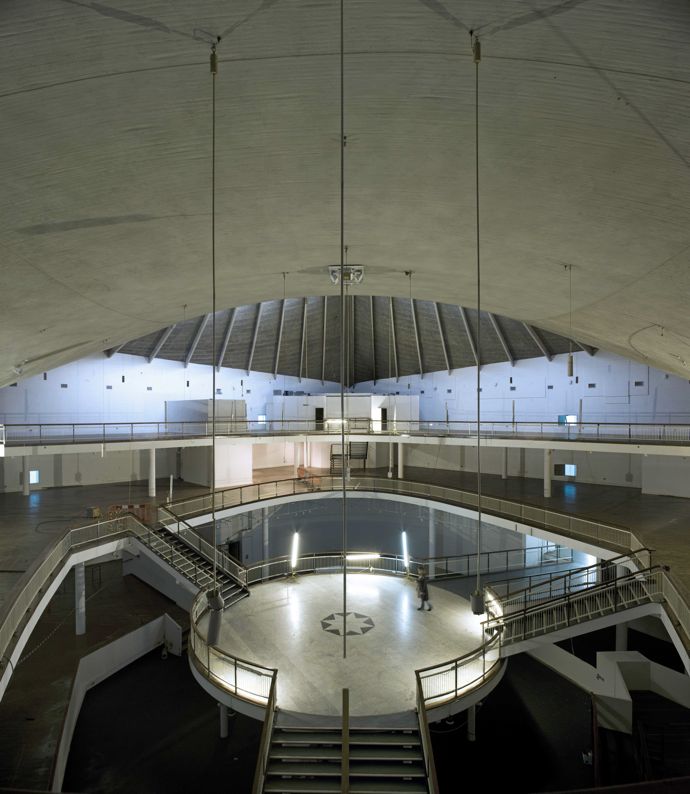 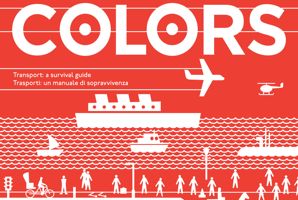