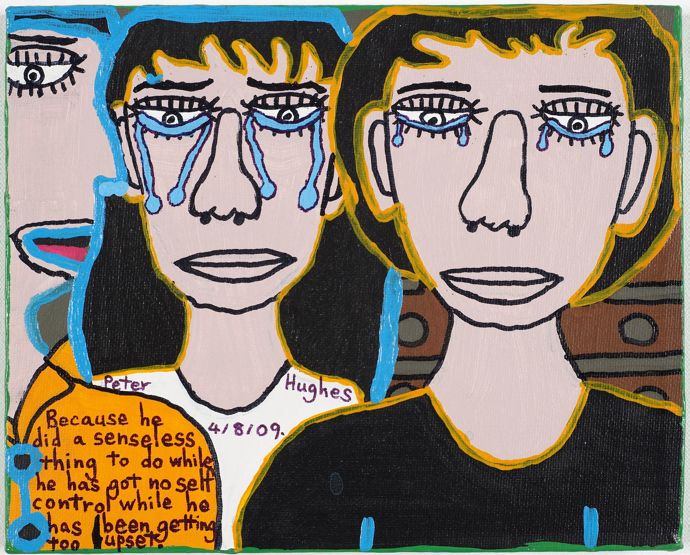 The utterly delightful and wondrous Museum of Everything is relocating to the Department Store of Everything – Selfridges. From September 2nd to October 25th they’ll curate the windows along Oxford Street and Orchard Street, as well as the entire exhibition hall space where Eve Stewart (Production Designer of The King’s Speech) has designed an amazing installation to hold more than 500 works of pure A-R-T. Her space is really well thought out – an interesting concept that showcases the art on display while ensuring you are immediately embraced by the very different realm that is the Museum as opposed to the twinkly opulence of Selfridges.

The span of talent and imagination on display is incredibly inspiring and makes the wares in the luxury bags section you’re spat into upon exiting the Museum of Everything look a little tame and somewhat dreary in comparison. Do stock up on exercise books from MUJI and let your inner artist free, this exhibition really makes you realise how important it is to make, not just endlessly observe!

They’re also launching the very promising-sounding Workshops of Everything, an initiative to create studios for artists with disabilities all over Britain. There will be talks, screenings and an Intelligence Squared debate with leading museum directors, cultural thinkers and artists. All this will of course make you want to purchase and luckily, The Shop of Everything (yes!) will sell bespoke merchandise to benefit both the Museum and the artists shown, including an exclusive range of clothing co-designed with Clements Ribeiro and shoes by Tracey Neuls. Inside The Shop of Everything which is inside The Department Store of Everything there’ll even be a Café of Everything – oooh it’s enough to make your head spin with the sheer excitement of it all!

There’s also a brilliant book, packed to the rafters with all things Everything, featuring conversations with important people such as artist Cindy Sherman, educator and TED pin-up Sir Ken Robinson, curator Matthew Higgs and many more.

But it is only for 8 weeks.

The Museum of Everything 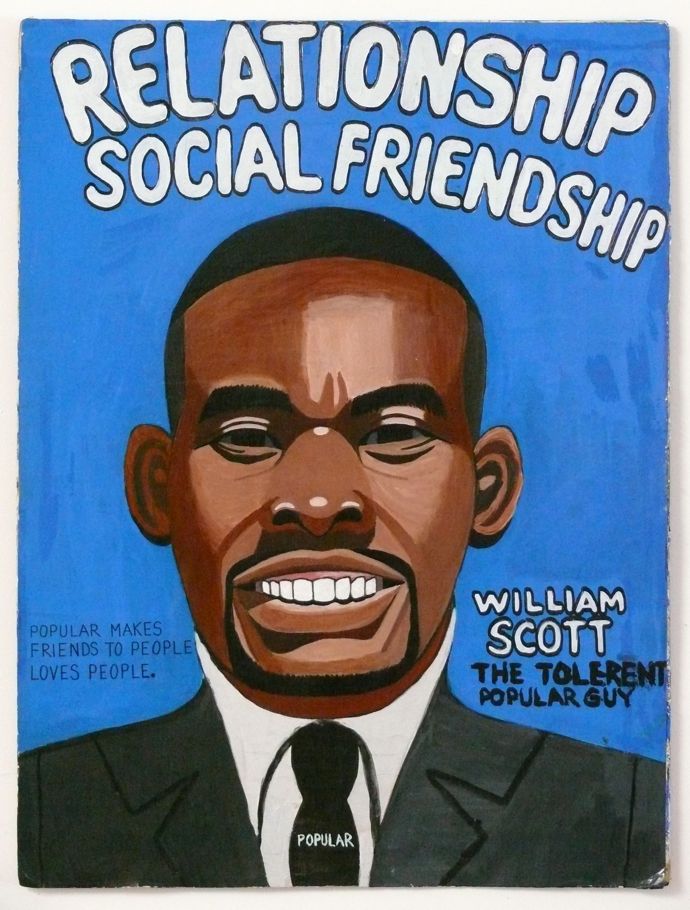 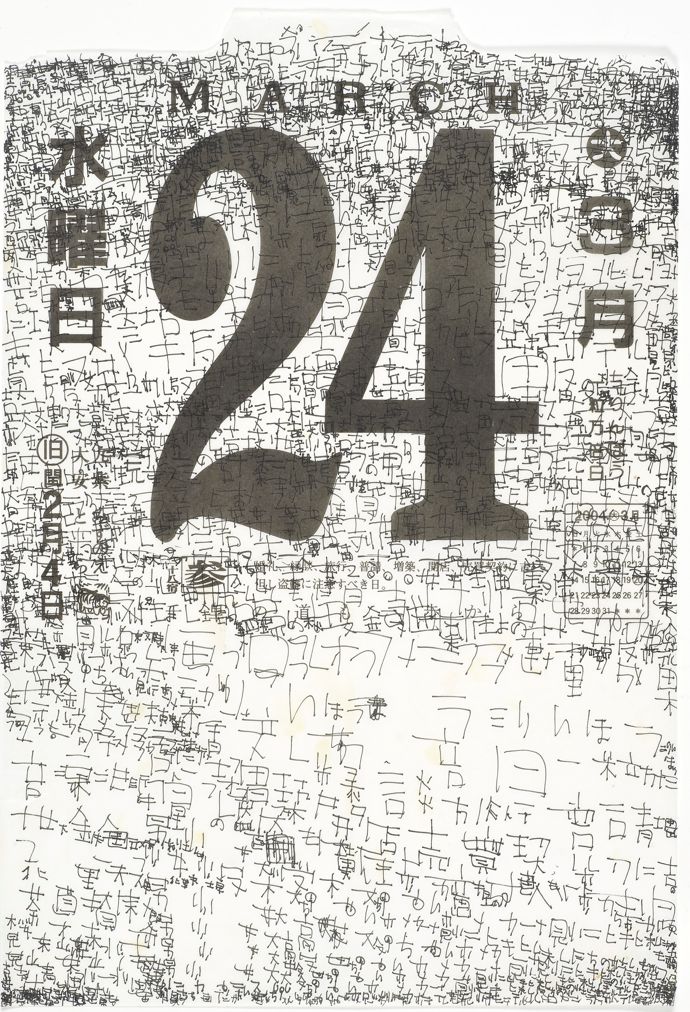 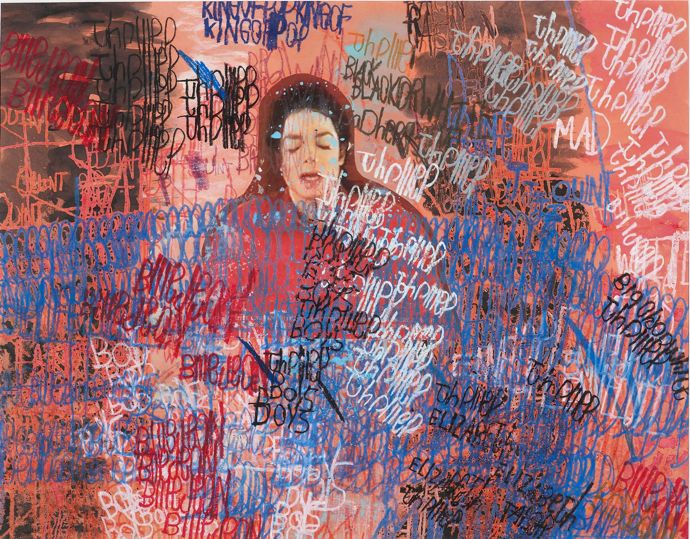 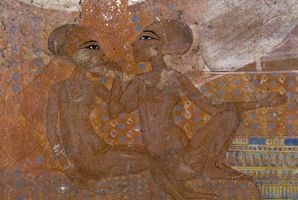 Ashmolean Museum in Oxford has opened six new galleries for the collections of Ancient Egypt and Nubia. Rick Mather Architects have led the redesign and redisplay