The A-Z of Brainchild 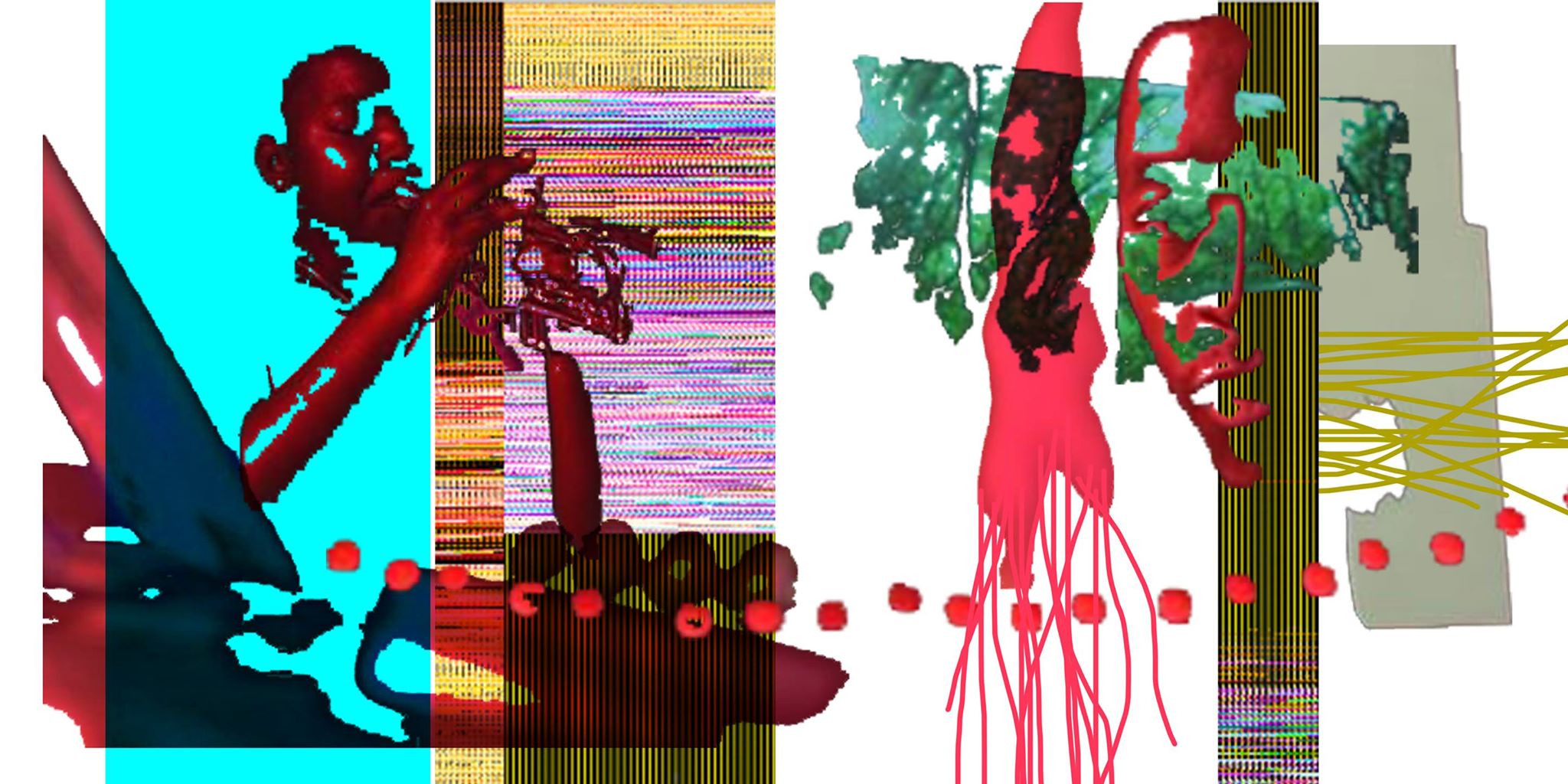 Back for a fourth year, female founded Brainchild is the promising youth-curated festival full of music, art, film and more. Here is our A-Z list for the three day multi-arts festival to keep you busy and creative throughout.

A – Animation
Non stop-motion animation workshops will be running on the Saturday and Sunday mornings this year in the cinema yurt, expect to see the likes of puppet-building and storyboarding.

B – Build
Not only are the installation artists and creative team doing a lot of building (their ambition is really astounding this year), but Brainchild is also about building a network through the people that work on it, linking up young artists and creators to work together beyond the festival.

C – Change
‘Change’ is one of Brainchild’s key themes this year, alongside ‘space’, ‘body’ and ‘power’. Artists are exploring it through the theatre and poetry, and many of their talks and documentaries are also geared to looking at change in society.

D – DIY
A ‘Do It Yourself’ spirit forms the foundation of the Brainchild DNA. Rather than outsourcing essentials like the decor or the bar, they have always tried to do things themselves and give people the opportunity to gain first-hand experience through the festival.

E – Everything
Brainchild are not just a music festival! One of their aims is to provide a platform for as many different kinds of things as possible, because there are endless types of things that people are passionate about. Expect anything and everything this year!

F – Forum
Go here to discover lots of new and exciting spoken word, talks and workshops, giving people the chance to discuss and share ideas in an open and non-judgemental environment is something really key to Brainchild.

G – Girls
The festival was started by girls and the team continues to be mostly female, which we can now see looking out at the festival industry is pretty rare!

H – Happiness
Rarely do we have the time to really do what makes us happy, and there isn’t a lot of society that really encourages us to. At Brainchild they believe it’s important to provide opportunities for people to try new things, get to know each other and get away from the context of their every-day.

I – Intimate
There are fewer than 1000 people (artists, crew, everyone!) at the festival which means that by the end of the weekend you’ve actually made proper mates with the people there.

J – Jamming
All weekend there is a PA open for jams and impromptu collaborations between artists and audience members in the Steez Cafe, a space run in collaboration with the brilliant South East London community called Steez.

L – Letter-writing
A workshop led by Jodi Ann Bickley, author of ‘One Million Lovely Letters’, this Sunday morning combination of creative writing and catharsis will bring something very special to the festival.

M – Monsters
One of their main illustrators in residence, Werdna, used to love drawing monsters. These creatures worked their way into the festival’s whole visual identity from day 1.

N – New ideas
The talks at the festival are about encouraging new ways of thinking, from reflections on virtual reality by artist Mark Farid, to food wastage by the Bristol Skipchen and ‘Bodies in the Public Domain’ by The Sex Worker Open University or the cultural significance of Sound Systems by author Julian Henriques.

O – Originals
Brainchild invite the artists on the lineup to perform things that they’re working on, or haven’t tried somewhere else, or even to make something specially for the festival.

P – Pallets, Paint & Power
They have fallen in love with pallets over the years and the sheer number of things you can make with them. Combined with the art team’s talents for painting, MDF and pallets have gone a long way to strengthen the look of the festival.

Q – Questions
Even beyond the talks and the documentaries, the environment encourages people to ask big questions.

R – Red Stripe
And lots of it! Expect also lots of great craft beers on sale this year with some killer cocktails at very good prices.

S – Students
The team behind Brainchild set up the festival when they were in their first year of university, and that energy and sense of possibility has carried through ever since.

T – Trampoline
Through a nifty Freecycle find in their first year, they found that trampolines provide excellent canvases! Artists Mr Christa and Werdna spray painted amazing visuals onto them and it has became an iconic piece for the festival, reappearing at the next one too.

U – Under Stars
So much better than dancing in a club, there’s the space at Brainchild to roam around and look up to see a full night sky .

V – Volunteers
Part of the unlikelihood of this festival is that it is entirely powered by volunteers. People have invested so much into this for its success and it feels amazing to be part of something where people are working for the love and not for the money.

W – Wallets handed in
Last year’s Security mentioned that they had had more wallets handed into them at Brainchild than at any other event they’d worked at. The wonderful thing is that that’s not the kind of atmosphere you can program, or book, it grows organically and it summarises the friendliness of the festival.

X – Xanadu
Outdoors and made of temporary structures Xanadu allows you to make your own world.

Y – Yes we can
This is the mindset that has allowed the festival to exist! It’s an important one to incorporate whatever project you’re working on.

Z – Zines
Inspired by Ed Ive’s Mad-a-Zines, at their events and for the festival program Brainchild has created really beautiful zines with him, filled with crazy patterns and interviews with the artists. 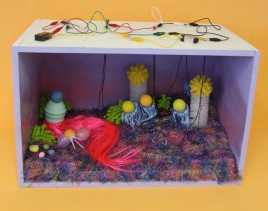 Seeing as this year’s graduates are about to showcase their final collections and leave behind the comfort of university, we’ve caught up with the graduates of 2014. They discuss their experiences, achievements, hopes and losses since graduating with us.   JOSIE TUCKER LCC – graphics and illustration – www.cargocollective.com/josietucker – josietucker@live.co.uk   Having left […]

The A-Z of Meadows in the Mountains