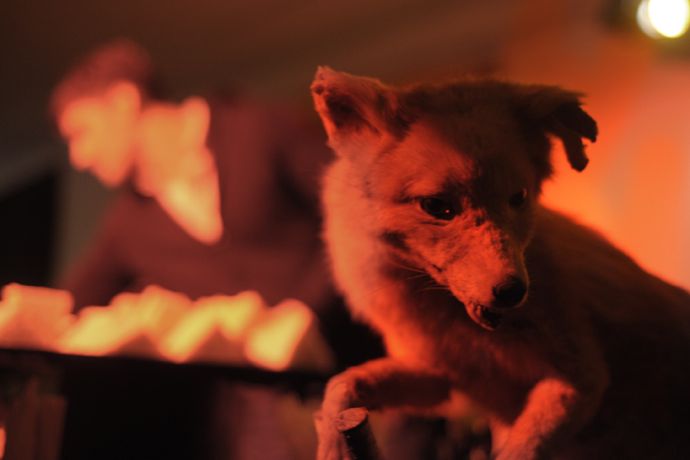 Taxidermy & Tea might not exactly go together like horse & carriage – possibly just for strong of stomach! However, for anyone curious about taxidermy, which has recently become quite a trend in the world of art and interiors, here’s your chance. The leading anthropological taxidermist Amanda Sutton of Amanda’s Autopsies will be giving a step-by-step demonstration of preservation thus giving you the knowledge to make your very own memento in the comfort of your own home. Obviously it’s imperative you practice sooner rather than later so any underperforming pets should probably up their game asap! Or suffer the consequences…

Furthermore there’ll be a performance by burlesque artist Coco de Ville and a comedy compere to keep things deliciously ‘peculiar’… As if they weren’t already.

Tickets are a mere £25 and moving faster than Tiddles upon realising he’s poised to be stuffed! 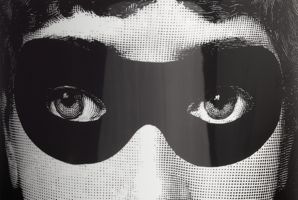 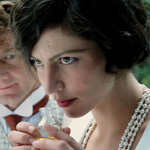 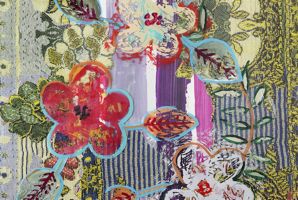 At Sandra Higgins' Gallery Petit, you get to see the art in an inviting, home-style environment. Sandra is currently showing works by Helen O'Keefe