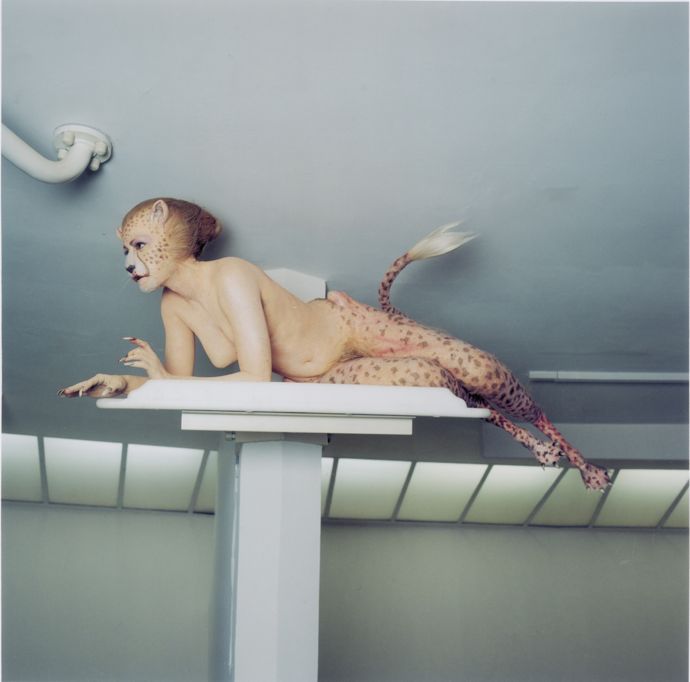 From Icarus to i-limbs, Wellcome Collection’s major summer exhibition, Superhuman, explores the extraordinary ways people have sought to improve, adapt and enhance their body’s performance. Cleverly coinciding with the London 2012 Olympic and Paralympic games, Superhuman brings together over 100 artworks, artefacts, videos, photographs, comics and medical objects which record our seemingly limitless desire to be more than ourselves. From an ancient Egyptian prosthetic toe to the superheroes of sci-fi imagination and the futuristic promises of nano- and biotechnology, the exhibition takes a long view of physical and chemical enhancement and explores the science, myths and cultural reception of body extension. 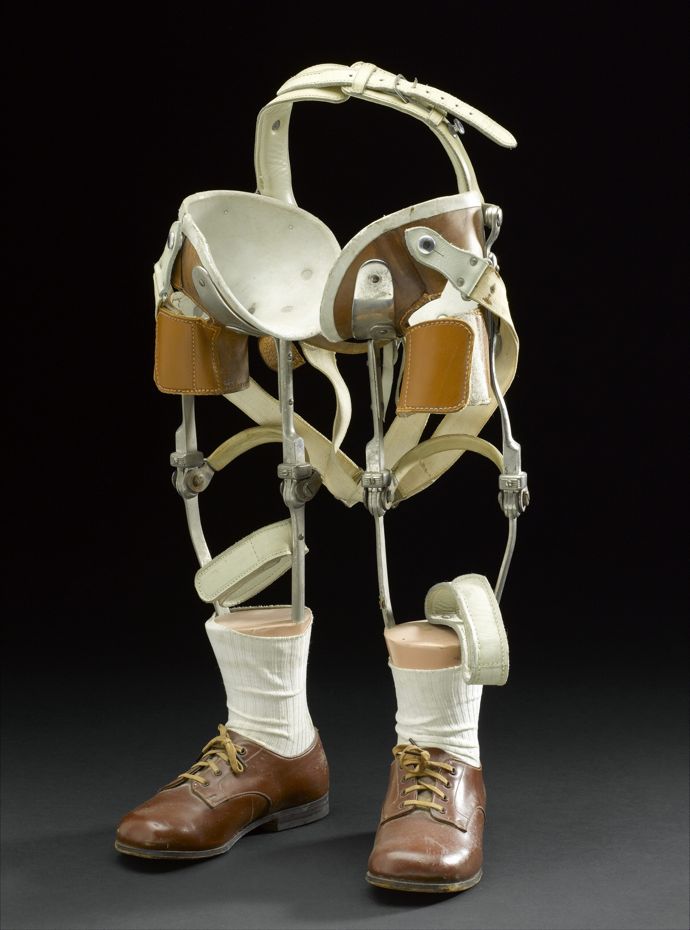 This exhibition is fascinating in a multitude of ways – what attracted me more than anything was Aimee Mullins, the double amputee, Paralympian and model, in Matthew Barney’s CREMASTER 3 which is screened in its entirety at the exhibition. The image of her as a cheetah, complete with a functioning tail is both stunning and enviable. Mullins has always been very outspoken about what she describes as ‘the opportunity of adversity’, challenging our collective and often very narrowminded ideas about beauty, identity and the expectations and assumptions society makes about disability. Fine for Paralympic runners to compete with other Paralympians; not fine, when it turns out their prosthetic legs actually make them faster than non-Paralympic runners. Then it’s suddenly ‘unfair’. 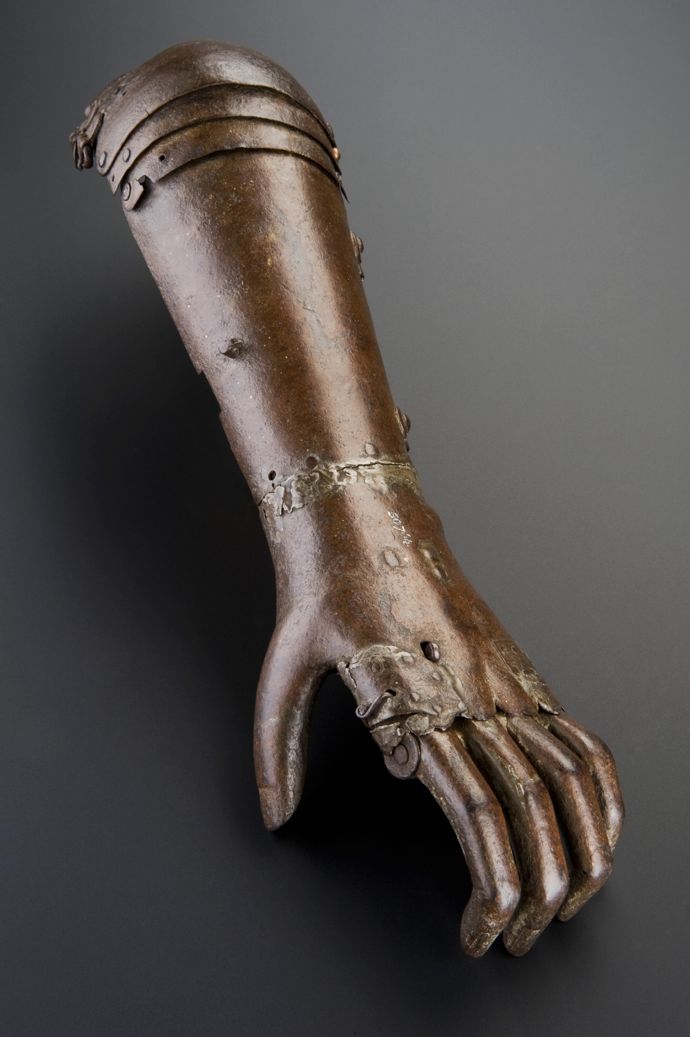 This is a very broad exhibition that’s attempting to cover a lot of ground. Opening with a playful look at what constitutes an enhancement, from everyday objects such as glasses and false teeth to sex aids and iphones, Superhuman outlines the enormous range of devices with which we adapt our capacity, and investigates the benefits and side effects of their use. We are all, to some extent, superhuman, but our sense of our enhanced selves varies dramatically. 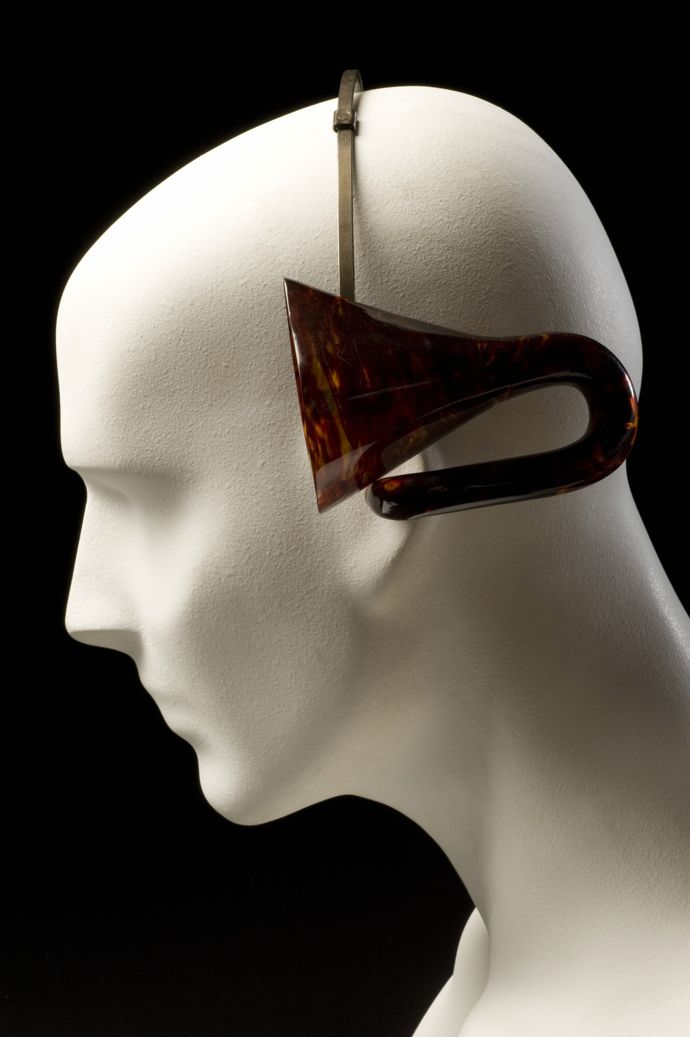 Superhuman is rich with artworks considering heightened bodily states. Cut Through The Line by Regina José Galindo explores the cultural effects of cosmetic surgery as we see a plastic surgeon outlining the staggering amount of ‘improvements’ on the artist’s (near perfect) body he thinks she needs. 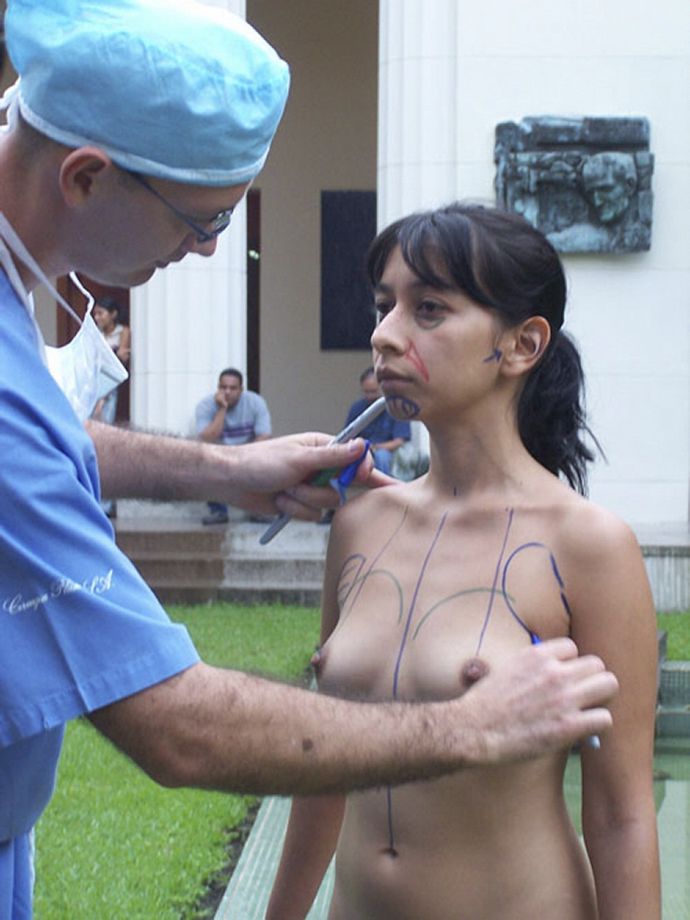 Superhuman takes a wider view of the mechanised body, from Ambroise Paré’s exquisite 16th century engraving of a mechanical hand to the microchip inserted into the self-declared cyborg, Professor Kevin Warwick.

As Olympic dreams are made and broken in London, the exhibition looks at the history of adaptions made in pursuit of athletic advantage. When Tom Hicks won the 1904 Olympic marathon he collapsed on the line. The dangerous levels of strychnine found in his body were allowed under the rules of the time, whereas training was strictly limited to four weeks a year. Superhuman considers the cultural and historical variances behind prohibition and the techniques of manipulating bodies for competitive benefit, from the patents of Nike’s early waffle sole trainers and the rise of isotonic drinks through debates over blade legs and curious devices such as the Whizzinator (available in a range of skin tones): a false penis designed to dodge doping tests by delivering clean urine. 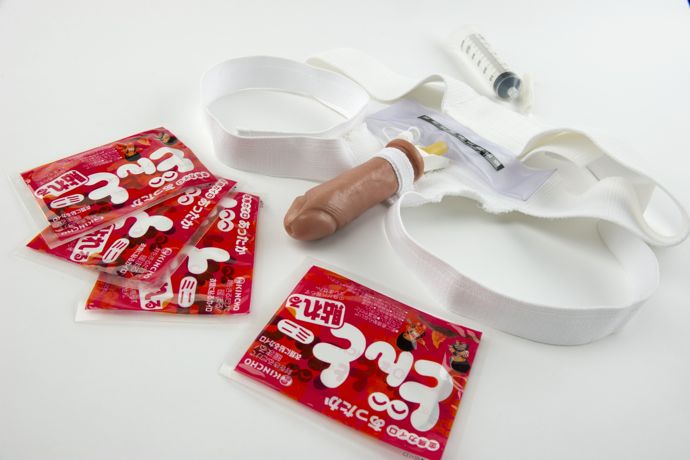 Emily Sargent, Curator of Superhuman says: ‘Human enhancement is one of the most exciting and feared areas of modern science, where sci-fi imaginings seemingly come alive. But it is not the exclusive preserve of the contemporary technologist, as our desire to enhance ourselves and our ingenuity to do so is in evidence throughout our history.’ 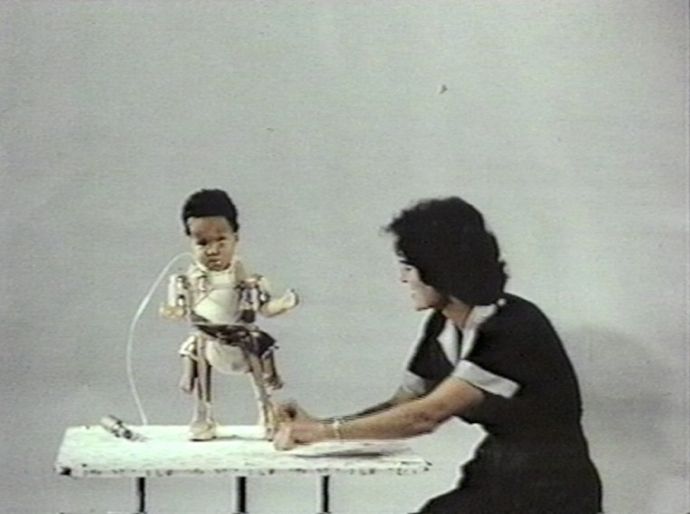 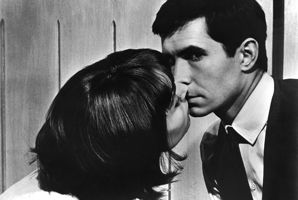 The Studiocanal Collection is a series of influential films on Blu-ray with unique special features and showcasing directors such as Welles, Buñuel and Carné