Stranger By The Lake

Summer time. A cruising spot for gay men, tucked away on the shores of a secluded lake in rural France. Franck falls in love with Michel, despite his firsthand knowledge of what a lethally dangerous man he is. Fear is a great turn-on and his desire for Michel knows no bounds. This is a relationship he must have – at any cost.

Winner of Best Director for Un Certain Regard in addition to the Queer Palm at the 2013 Cannes Film Festival, STRANGER BY THE LAKE is a sexual thriller set against the secluded backdrop of a lake that is the silent and magnanimous witness to a murder. Beautifully shot, the film evokes the sunbaked, pine-scented sensuality of a French summer mingled with the creepy eeriness of Franck’s fatal attraction to Michel. 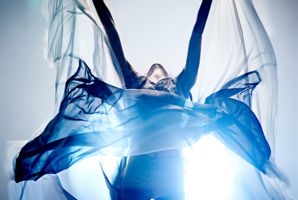 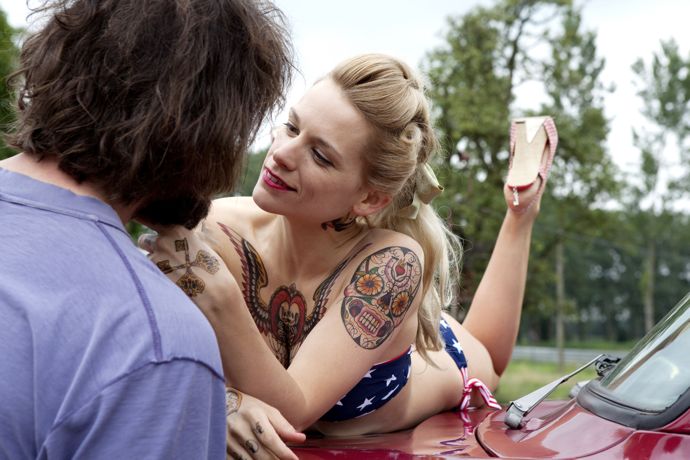 Jayne Pierson known for her collaborative fashion films, surprises us yet again with a new fashion film teaser for her upcoming 2014 spring/summer collection. The beginning which seems to create a sweet fairy-tale like atmosphere soon changes into a much more darker and confronting whole with an open end. Let’s see if this dark twist […]

Stranger By The Lake,
Next Story
© 2022 Volt Café | by Volt Magazine All rights reserved.
Supported by S-M-A-S-H.COM