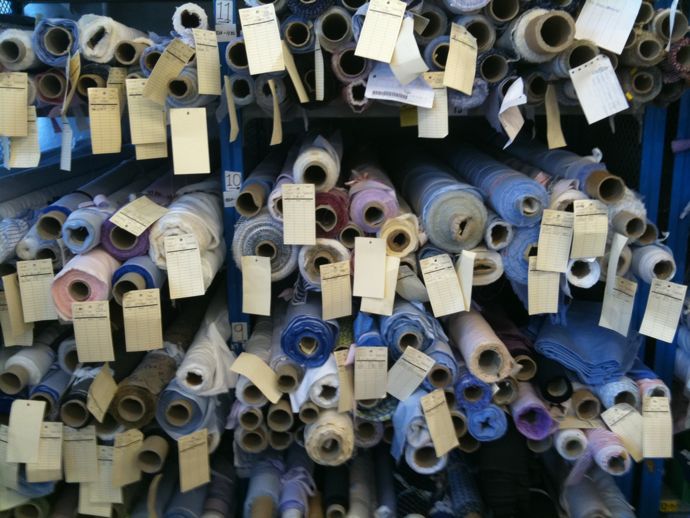 In these times of cutback-induced fear and apathy it is refreshing to hear about Henry Hales’ Sir Plus label. As all great ideas it was initially based on a reaction to an observation; namely that while women had a tremendous choice in all sorts of delicious lingerie, Hales thought men’s underwear generally was pretty dull. Being a studious sort, he initially went to Savile Row and Jermyn Street to talk to tailors about the shape and cut of a boxer short as he wanted to make well-made designs in interesting prints.

At this point, Hales was a Real Estate student with no idea of either fashion or manufacturing. However, when Emma Willis, the shirt maker, told him that traditionally the fabric left over from a shirt order would be used to make boxer shorts he had a light bulb moment. He realised he could contact tailors and factories and buy their excess fabric and off-cuts.

Hales started selling his boxer shorts at Spitalfields, Portobello, Cabbages and Frocks in Marylebone and online. He soon discovered lots of other fabrics, such as tweeds and velvets, which he used to make waistcoats, flat caps and bow ties. Thus the range kept on expanding in a very organic way.

Hales emphasizes that doing things in this way enables him to get excellent quality fabric in lots of different styles made to a very high standard – all in the UK.

His studio and home is in Galton Street. During the tree months prior to Christmas, the sitting room ended up as an informal shop as he had people coming from all over to buy waistcoats and boxers for their brothers, sons and dads. At the moment he is stocked in a tailors called Cad and the Dandy and obviously in his online shop. The prices are extremely reasonable, especially when you bear in mind that you’re getting not only a unique product but also one which is British made. Both of which is getting more and more rare. Due to the provenance of the fabrics he can’t guarantee to get an identical pattern again so if you see something you love you should probably buy it straight away.

The name Sir Plus is course an amusing riff on the word ‘surplus’. However, I’m sure no man will object to the placement on the front of the boxers… 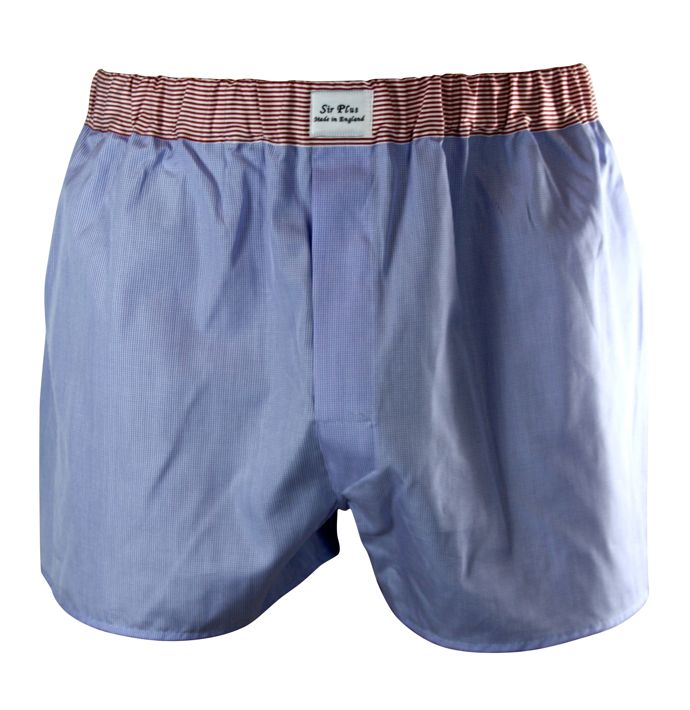 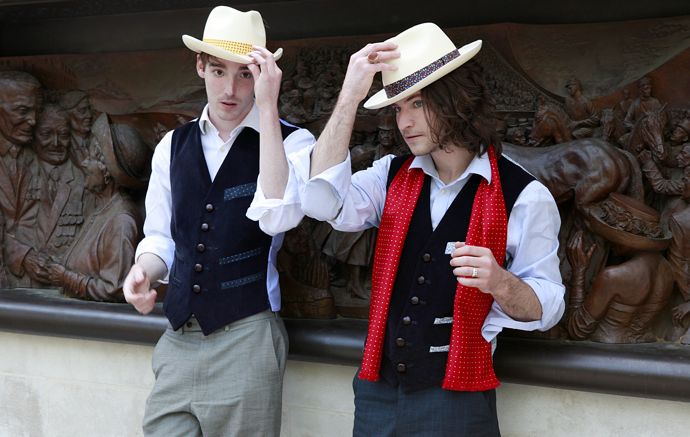 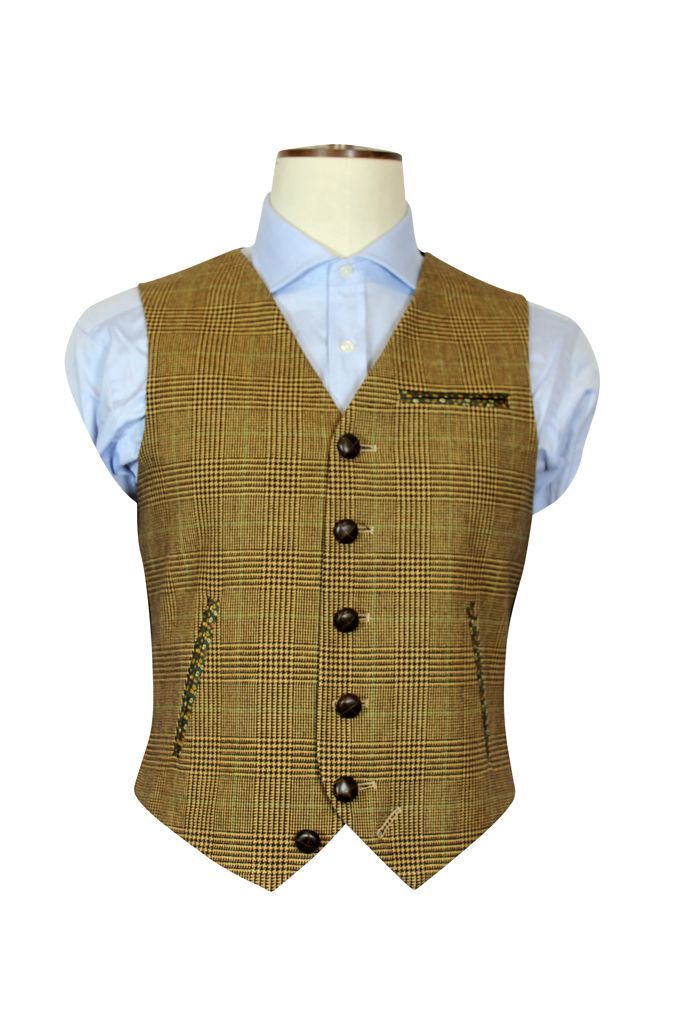 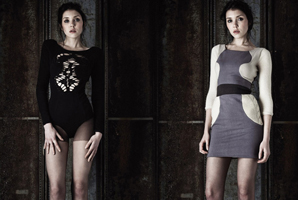 Q & A with Goodone-Queens of Upcycling

Q & A with Nin Castle, the founder of upcycling success story Goodone 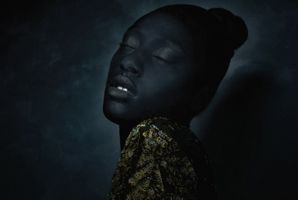 VV Brown and Lola Peach have launched a new enterprise - the e-commerce site VV Vintage. The focus is on sustainability within fashion and carefully sourced vintage pieces 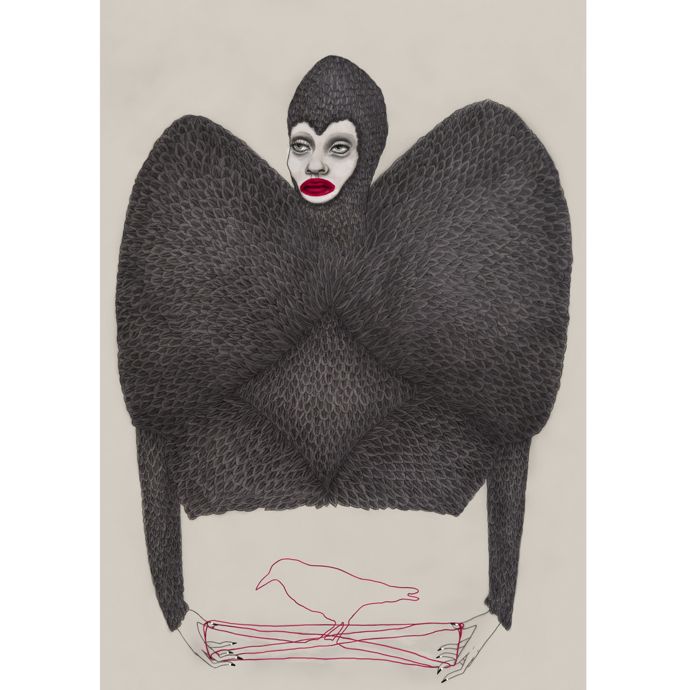