Sailor Jerry | Outside The Lines 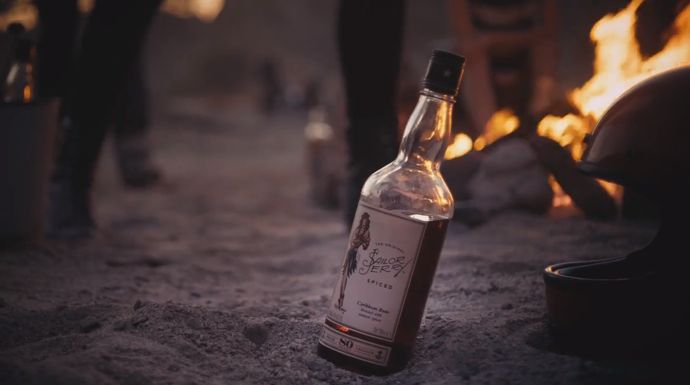 You might not recognise the name Norman Collins unless you really know your tattoos. However, if I say Sailor Jerry , most people will know who he was. Forget about wanna-be hipsters covering their weedy arms and sunken chests in old school tattoos, this man was the daddy of the old-school tattoo, someone who lived the life. Hard. As a teenager he hopped freight trains across the US, hand-poking tattoos all along the way. At 19, he joined the Navy and eventually settled in Hotel Street, the roughest neighbourhood of Honolulu, where he built his rep inking on thousands of soldiers and sailors. Many of Collins’ tattoo designs are stunningly beautiful. Some are bawdy and crudely executed. While others display the fatalistic bravado of men embarking on an adventure from which they probably won’t return. Sailor Jerry Spiced Rum was created to sustain his legacy. A man who lived life outside the lines.

To honour the essence of Sailor Jerry, the filmmakers grabbed their bikes and rode out to the desert to the Salton Sea, climbed fences, built fires, stayed up all night and shot everything with vintage lenses from the 1960’s. Then they combined it with footage that epitomises American rebellion and counterculture, footage that goes right back to the 1940’s. Look out for the genuine skaters, bikers, musicians and classic car enthusiasts as well as original footage of the inspiration behind the brand, Norman ‘Sailor Jerry’ Collins in the montage of new and archival footage.

The music is ‘TV Eye’ by The Stooges, the band that started punk in the first place. This classic track was recorded live in the studio, May 1970 and this is the first time it’s been used like this. The man standing on the crowd at the end is Iggy Pop himself. How cool is that! As Iggy put it, “The whole thing is stone Stooges!”

The result is an homage to all things real and rebellious, an ode to people who march to the beat of a different drum, all washed down with long swigs of bold, smooth Sailor Jerry spiced rum. Be a passionate visionary, live life outside the lines, just like the man himself. 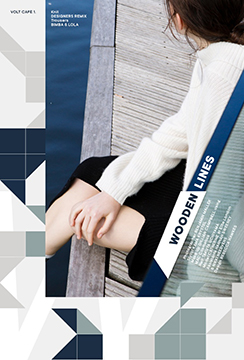 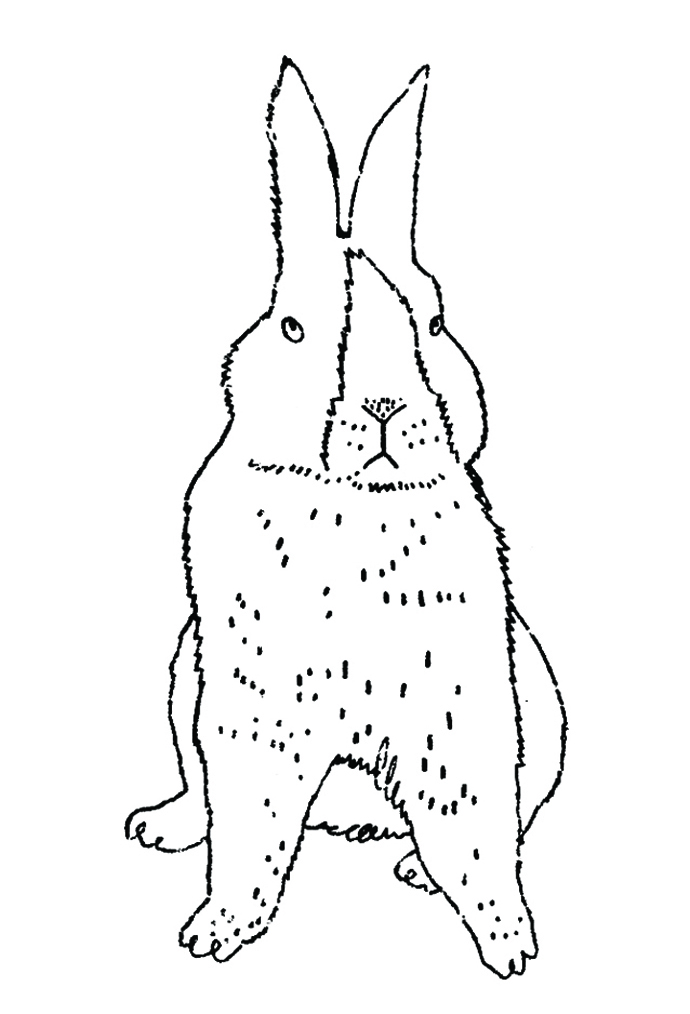 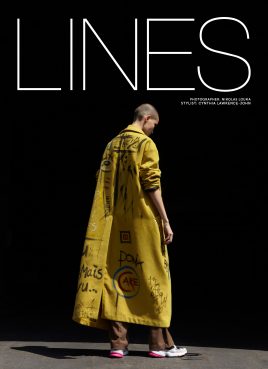