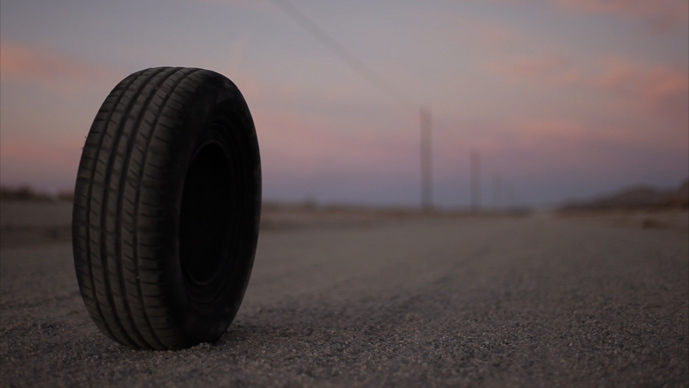 The storyline of RUBBER follows an ill-assorted group of people in the desert gathered to watch a movie as it unfolds before them through binoculars. As they look on, an abandoned car tire suddenly comes to life. The charming scenes of the tire’s discovery of self are oddly reminiscent of a nature show, one of those where you are watching a newborn foal as it experiments with standing upright. As it tentatively rolls across the desert, it starts crushing things it comes across, such as a plastic water bottle, a scorpion and a beer bottle. All this seems quite endearing till it discovers its psychic powers and blows up a rabbit! This random violence clearly puts a perceptive swagger in its roll and before long we see it wheeling and bouncing along as a pop song plays on the soundtrack.

When the tire spots a beautiful girl driving past, an obsessive crush develops. The tire follows the girl to a nearby motel, leaving a string of bodies along the way. The ensuing killing spree will make you think twice before you kick a rubber tire…

The surreal monster movie is played charmingly tongue-in-cheek. Some of the more amusing scenes in the film are the nonchalant images of the tire sitting in a motel room bed watching television, having a shower or jumping in the pool. The cinematography is stunning, showcasing an archetypal American desert landscape in the most dreamlike way.

Directed by legendary electro musician Quentin Dupieux (Steak, Nonfilm), aka Mr. Oizo, RUBBER is a smart, funny and wholly original tribute to the cinematic concept of ‘no reason.’

RUBBER is available on DVD, Blu-Ray and EST 11th April 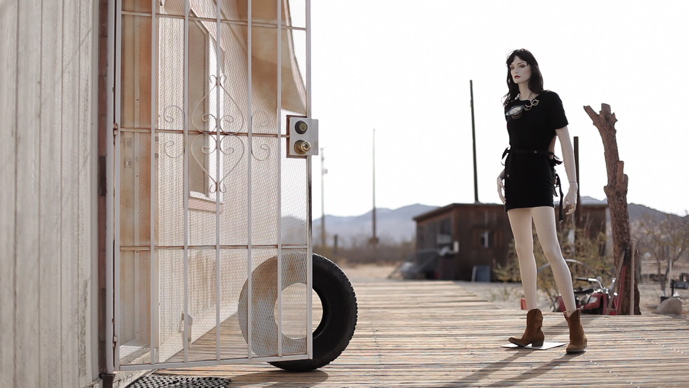 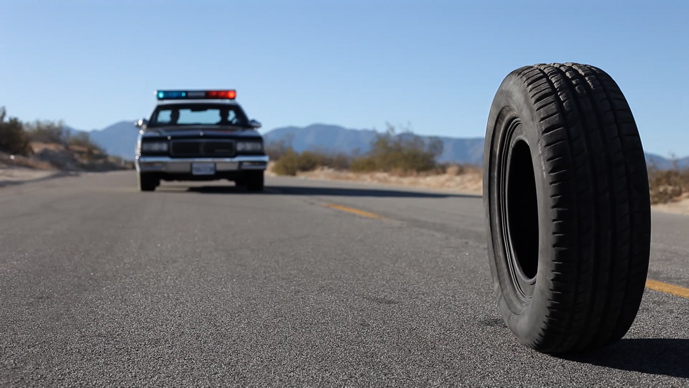 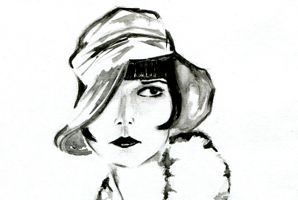 An homage to silent movie star Louise Brooks, who was so much more than her fabulous, iconic bob. Louise Brooks in Pandora’s Box or Diary of a Lost Girl is a revelation 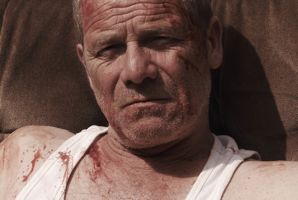 Tyrannosaur starring Peter Mullan, Olivia Coleman and Eddie Marsan is out on DVD, Blu-Ray and EST. A must if you have not yet seen Paddy Considine's uncompromising debut 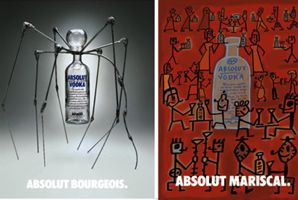 ABSOLUT launches the London edition, Jamie Hewlett has created the bottle visuals based on London's style and fashion pioneers over the past 200 years