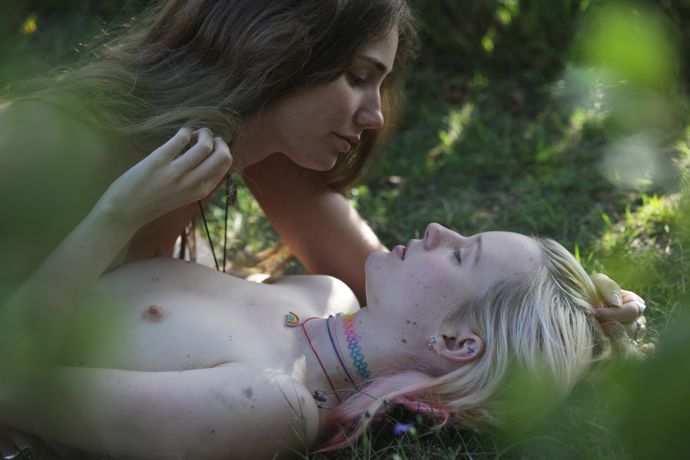 Vice is spoiling us with a return of the behind-the-scenes docu series Shot By Kern. The new series follows Kern on a whistle-stop, six country tour of Eastern Europe and Scandinavia. Richard Kern is a renowned New York underground film maker, writer and photographer. He is married to the artist Martynka Wawrzyniak. As a long time fan of Kern’s work I was very pleased that he agreed to answer a few questions from Volt Café.

Volt Café: You come across as this incredible wholesome guy who just happens to take pictures of young, naked girls. Is it a cover to put your models at ease or are you really like that?
Richard Kern: Yes I’m like that. But, I have dark thoughts just like everyone. At least i think everyone has dark thoughts.

VC: Do you feel that as someone who by all accounts have had a wild youth that you almost veer in the opposite direction as you’ve become older?
RK: Yes. I find myself trying to get my kid not to do things that I remember doing myself but it’s a losing battle. When you get older, you figure out how to get your kicks in more refined, safe, and anonymous ways.

VC: The girls you cast usually have this natural girls-next-door allure. Hugh Hefner was very in to that when he started Playboy. Do you think most men prefer this vibe? Women are told by fashion magazines they should try to look like glamour goddesses to attract men – are we just wasting our time and money?
RK: I like  girls that aren’t trying to be sexy. It’s cool to see someone in a nice dress at some event but for me the less I feel someone is trying to fool me, the more I like them

VC: Your work is interesting in that it has many layers of meaning. It can be enjoyed straight up as arousing and erotic images of young girls but also as a commentary on what you can get humans to do by putting them in front of a camera… And a proof that women have sexual urges – ones that we’re told by society to keep repressed to keep our reputation intact. Your series Medicated is a somewhat chilling commentary on the amount of drugs some doctors will apparently happily prescribe just to get a young person through the day. Why did you decide to include this in the shoot?
RK: That series is my favorite series in a long time. I wish i could think of some others that are that creepy without me having to add the creep factor from my end. I like photos that have a lot of info in them. Most magazines want no info in photographs.

VC: As you’re getting older does people’s desire to ‘do just about anything’ to be famous or get noticed ever shock you or make you feel weary?
RK: No.

VC: Do you ever feel like giving them a lecture about the repercussions this might have for them in later life?
RK: I have given this speech to people that decide to do sexually orientated work and or to work in the sex biz and we always tell models for Shot By Kern to use a fake name cause video never goes away.

VC: You’ve made a career out of taking nude pictures of girls – yet your wife is an editor at Rizzoli and an artist in her own right. What does she feel about her husband being surrounded by young naked girls every day? Is it ever an issue? You’ve taken pictures of her, would you mind if she sat for another photographer?
RK: She still models for tons of people. I don’t care – well there’s a quite a few people I wouldn’t want her to model for. She doesn’t care about me shooting girls. She hopes I’m getting some kicks out of it.

VC: Would you ever shoot older women? The shot of Kim Gordon looked great in the interview you did with her for Dossier. If so, would it be in a different way to how you shoot younger women?
RK: I shoot older women all the time. The only request they sometimes have is for me to do a bit of retouching. I shoot them almost the same way if possible. 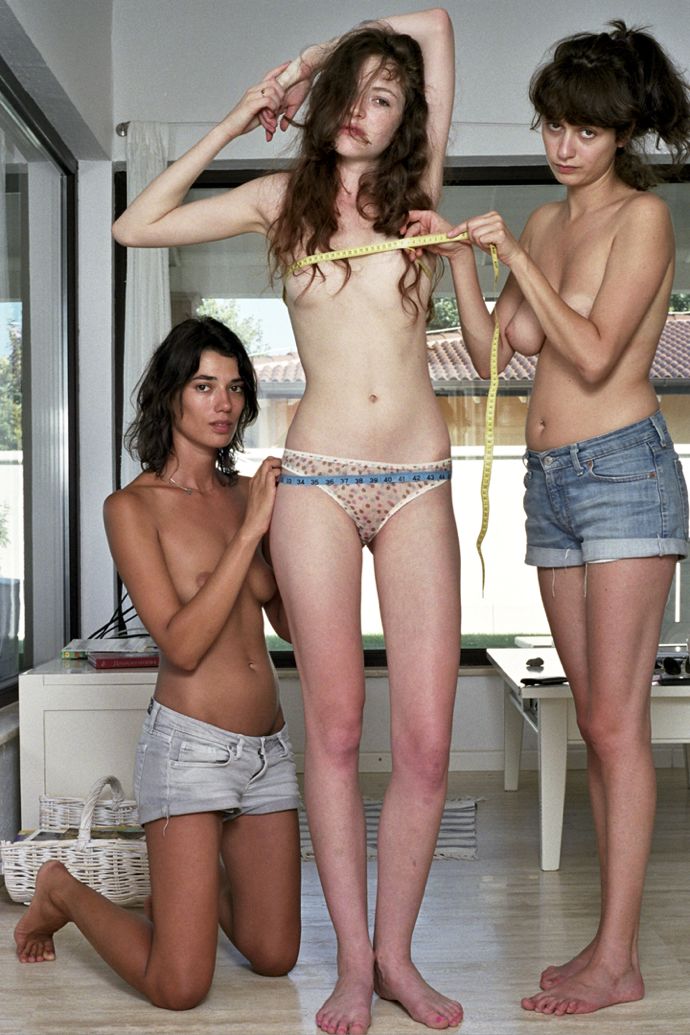 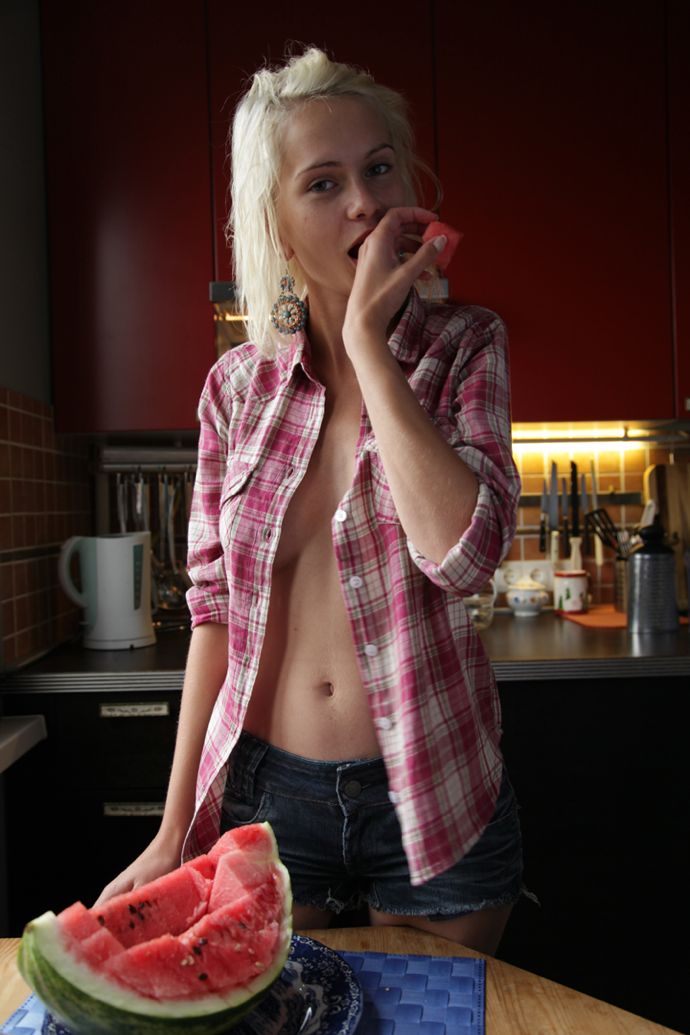 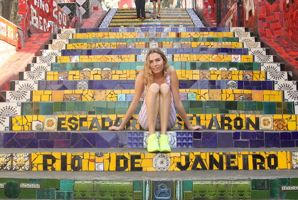 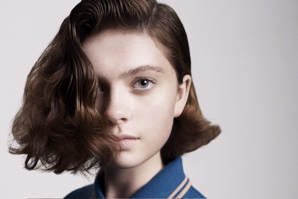