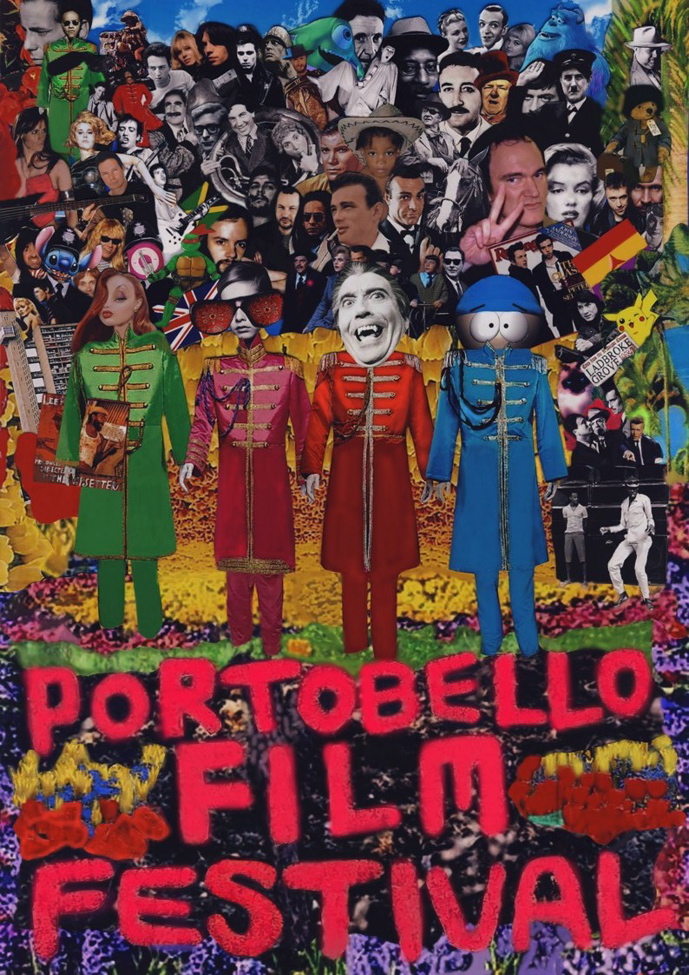 In these insecure times, anything that boldly declares ‘your cash is trash’ certainly catches my eye! The 15th Portobello Film Festival runs from the 2nd September to the 19th September. And it is FREE! We love a bit of freeness. Here are some of the highlights… If this piques your interest check out the full Festival Programme here www.portobellofilmfestival.com

ARTIST’S EYE
Features Blek Le Rat (of whom Banksy said, ‘Every time I think I’ve painted something original, I find out that Blek Le Rat has done it as well, only 20 years earlier.’) will also be creating original new work for the Festival. Others offering new art include Inkie, Matt Clark, thisisBABOOSHKA and Dotmasters.

600 INDEPENDENT FILM PREMIERES
The Festival is a unique showcase for emerging filmmakers. The 600 mostly short films come from all over the world – including the UK, Spain, Germany and African countries. This is where tomorrow’s top filmmakers get their first taste of the limelight! And you get the chance to get first dibs on their debut.

FILM FESTIVAL FIRST NIGHT, THURSDAY 2ND SEPTEMBER – WORLD PREMIERE
Greg Hall stepped into the spotlight at the Sarajevo Film Festival in 2004 when he was just 22 with his debut film The Plague, subsequently screened on BBC 2. Now he’s premiering his third feature, S.S.D.D. (Same Shit Different Day) a slice of life set in recession-hit London. Sounds great! Other highlights of this year’s programme include: The London Film Makers Convention, 7th to 12th September at Westbourne Studios. Over 200 new films by London filmmakers, a specially commissioned work by historian and London psychogeographer Tom Vague about the history of art and artists in Notting Hill and Portobello, available on the Portobello Film Festival website and (drum roll) The Awards Ceremony. The best of the best will be named at the Awards event on Sunday 19th September 6.30 to 10pm at the Pop Up Cinema. Not only all this but everyone’s welcome for the final Film Festival 2010 knees up. 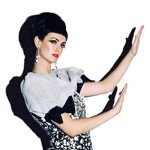