Over a hundred unique Pink Floyd objects are on display at the recently opened Pink Floyd: Their Mortal Remains exhibition at the Victoria & Albert Museum. The major retrospective exhibition is a celebration of the band’s iconic history — from their ‘darlings of the underground’ era in the 1960s to critically acclaimed albums such as Animals and The Wall.

Pink Floyd: Their Mortal Remains is chronically divided into multiple rooms, with each room exploring a different time period of the British band. A state-of-the-art audiovisual tour takes you on an immersive journey through the world of Pink Floyd. Putting on the necessary headphones, visitors find their ears plied with the band’s experimental music as they walk through the show.

When entering the first part of the exhibition, it feels as if you have travelled back in time to London’s underground scene of the swinging sixties. A recreation of the band’s Bedford Van — from the inside filled with psychedelic posters and trippy visuals — highlights the strong influence of psychedelia on Pink Floyd’s visual style at the time. Throughout the 60s, the band was the main act at the UFO club with their mesmerising light shows and twenty-minute long compositions which made them the ‘darlings of the underground’.

Moving forward, the exhibition explores concepts behind Hipgnosis’ iconic album covers and Pink Floyd’s experimentation in the studio to move beyond psychedelia and create their own signature sound. With their album Dark Side of the Moon, which continues to sell over 7,000 copies a week, Pink Floyd quickly rose to international fame. A darkened room with a holographic rendering of the album’s famous artwork, accompanied by the song Breathe, is an oddly mesmerising experience that brings the instantly recognisable image to life.

The final rooms of the exhibition are taken up by gigantic inflatables, eerie masks and towering set pieces recreating Battersea Power Station and The Wall — stage designs that became integral to how we think of Pink Floyd today. These artworks were all created for the record-breaking The Wall, A Momentary Lapse of Reason and the Division Bell tours, leading to innovations in the logistics and design of stadium rock tours. Set pieces from the tours and album covers are on display alongside a set model, early design blueprints, sketches and notes, uncovering the feats of engineering which enabled these spectacular tours to be realised.

The most notable part of the exhibition is probably the last room, which houses the recreation of Pink Floyd’s concert with an immersive audio experience. “The song Comfortably Numb has been specially mixed by Sennheiser at Abbey Road studios for the exhibition,” explains the curator. “This is their last performance on stage together, in 2005 at a concert in Hyde Park.”

The Pink Floyd: Their Mortal Remains exhibition will please many of the band’s hardcore fans and succeeds in creating an impressive endeavour — even for non-believers.

The Pink Floyd Exhibition: Their Mortal Remains is at the Victoria & Albert Museum from the 13th of May until the 1st of October. 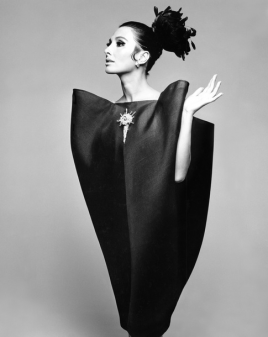 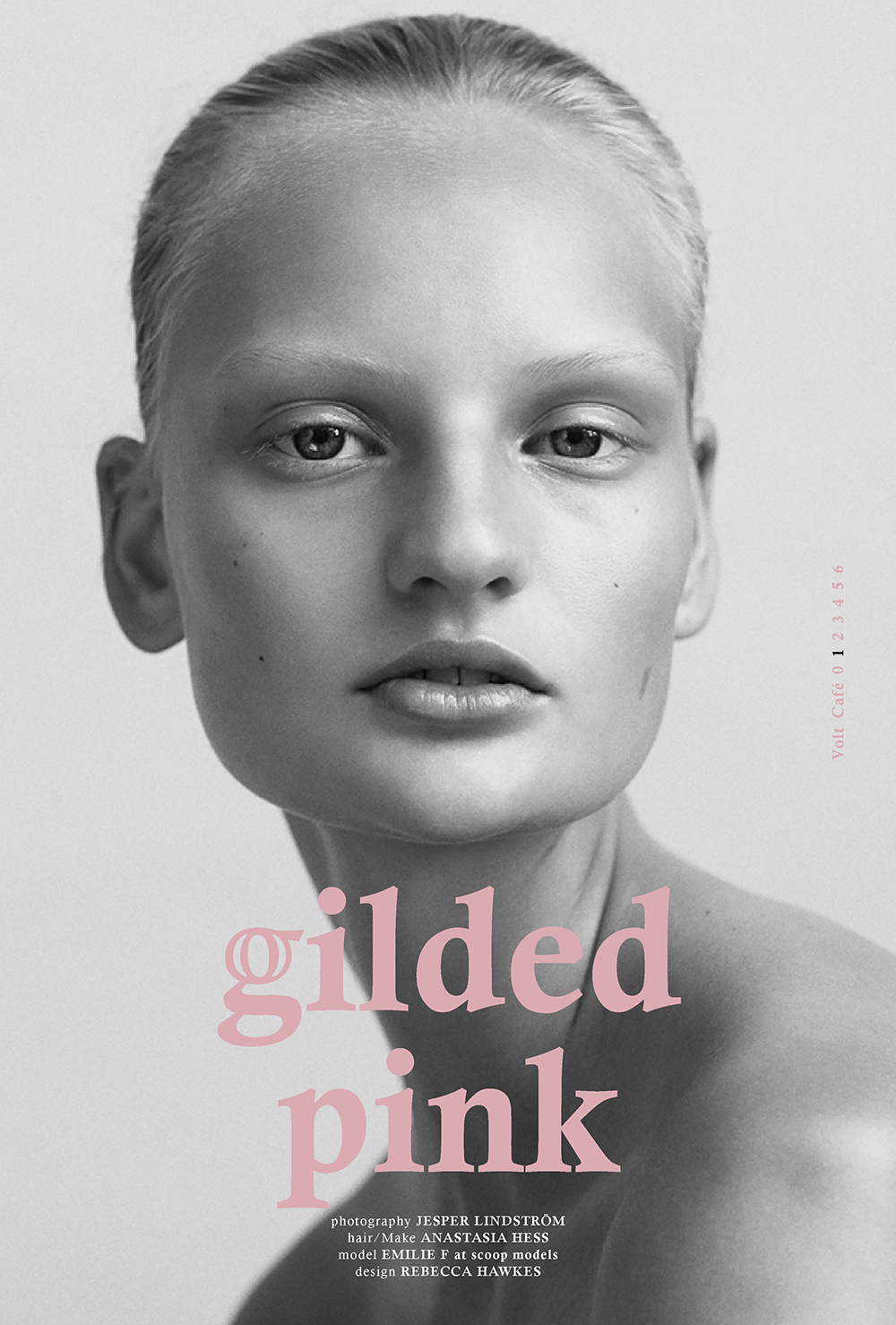