Meeting photographer Peter Anderson turns out to be just as inspiring as I’d anticipated. When his iconic shots of all my heroes (‘Tom Waits! Iggy! Nick Cave!’) initially turned up in my in-tray I was on fire. Graciously granted an interview with him in record time by the exhibition curator, Liat Chen, I rock up at The Book Club on Leonard Street just in time to catch an unmistakable Scottish accent coming from the cool-looking dude standing outside. Could it be? It has to… and it is. Peter is a wiry bundle of energy with the most amazing green-brown eyes. A non-stop flow of words, the man is ablaze with energy and ideas. Alight with infectious excitement about his work he tells me how he spent months preparing for the exhibition. As Peter specializes in huge 4 foot by 5 foot prints (which he prints himself) using custom-made enlargers and outsize developing trays (made by – yes, you guessed it…) and long rolls of photographic paper you can imagine the Herculean effort entailed. ‘I started around Christmas and finished in April. That was one of the hardest winters we had and some mornings the trays would just be a solid block of ice.’ Clearly unstoppable, he is driven by a very engaging DIY spirit and although initially attracted to film, decided on photography as it meant he could just wander the streets, camera body in one pocket and lens in the other, shooting everything by the available light. Getting into RCA made the bright lights and big city of the late 70’s London available to the curious 23 year old. He caught the club scene way before magazines like i-D became the norm. RCA funded his first trip to NYC where he shot many of the iconic portraits featured in the exhibition. When I ask him who his heroes were and are he answers Diane Arbus, Weegee, Bill Brandt and somewhat surprisingly, Richard Avedon. Although, later, having googled Avedon, I am humbled by the discovery that there is more to one of the ten best photographers in the world than his fashion work and portraiture; he also did reportage. John Deakin – best known for the direct and uncompromising honesty of his portraits – was another inspiration. Not surprisingly, the young Anderson was snapped up by NME and worked as a photographer for them till he got somewhat disillusioned by the music scene in the early 90s. ‘I found it dull. A lack of personalities. It seemed to suddenly be run by the record companies.’
Undeterred, he has shifted his attention to amongst other things, advertising. A recent commission was a series of portraits for a recruitment drive for the Royal Navy for The Watchmen Agency and FUEL, using real Royal Navy sailors. He was impressed by their seriousness and personal pride and shot the campaign in the style of fashion portraits. Although clearly someone who relishes being in control of his environment and very reluctant to have a string of assistants to do his bidding, he obviously loves to interact with the public. A short time ago he shot a series of portraits in Deptford, purposely matching them to some of the shots he’d taken in Manhattan and San Francisco in the 80’s. ‘When I walk around Deptford, I often think this background could just as well be in Manhattan and I decided to play on that theme. I’d ask people’s permission and explain what I wanted to do. The results are juxtaposed in the book to show that someone with a ghetto blaster in NYC in the early 80’s isn’t all that different from someone in Deptford listening to music on their mobile in 2010.’
Peter’s ceaseless energy and fearlessness is incredibly inspiring. Dismissing my gushing words about his beautiful shots with a shrug and the words ‘crude prints’, explaining that his ethos is to just get in there, get your hands dirty, don’t fret too much over what might happen. When I ask him what he could imagine doing if he wasn’t a photographer, his eyes light up and he immediately answers, ‘I’d work as a construction worker!’, laughing softly to himself. 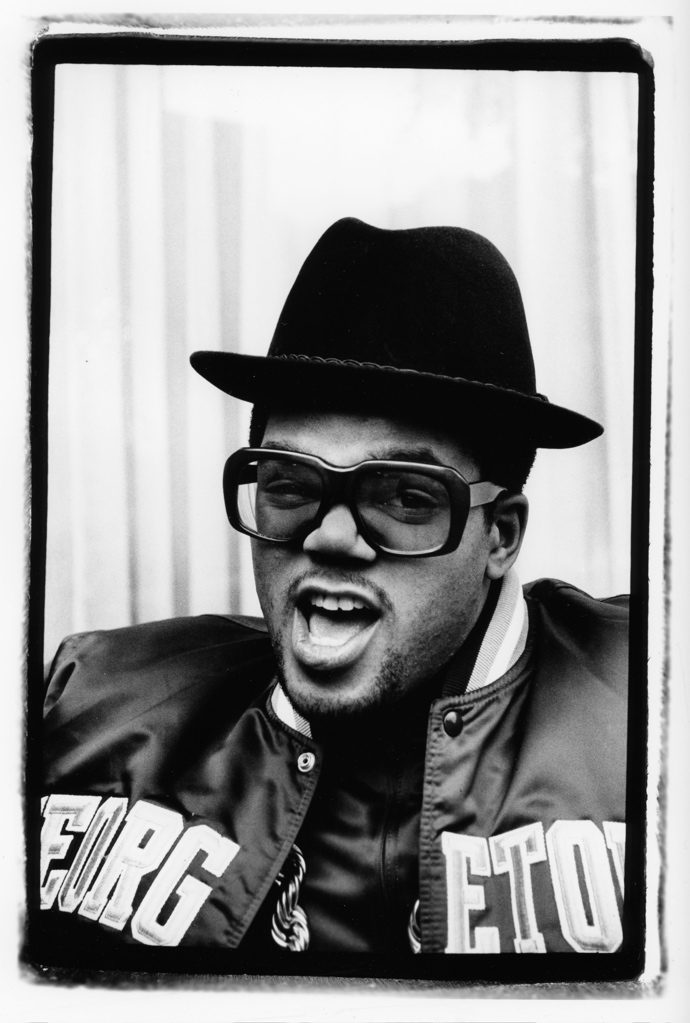 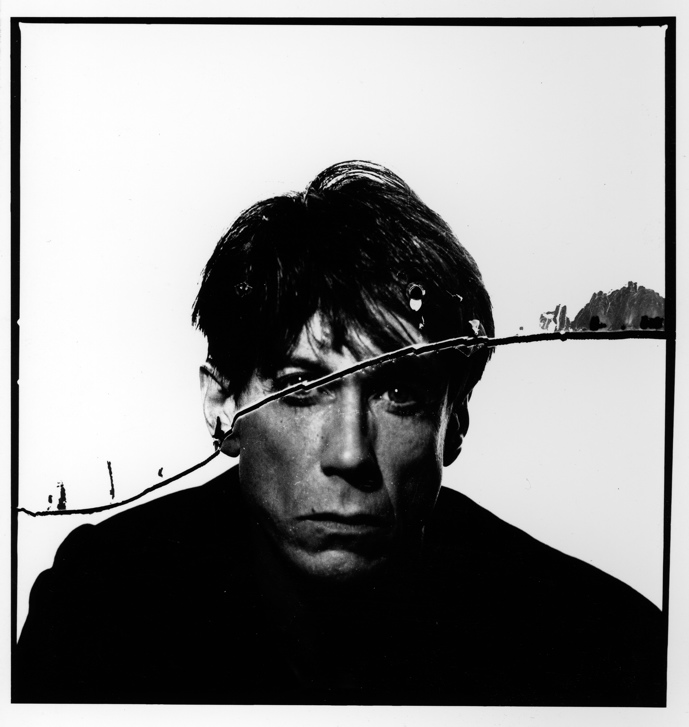 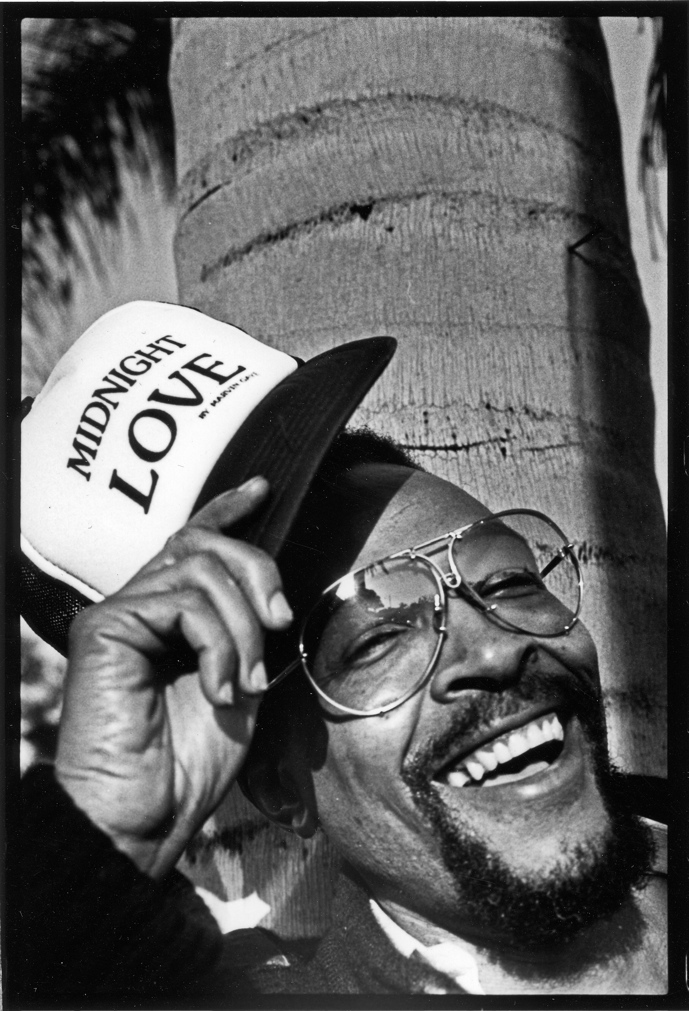 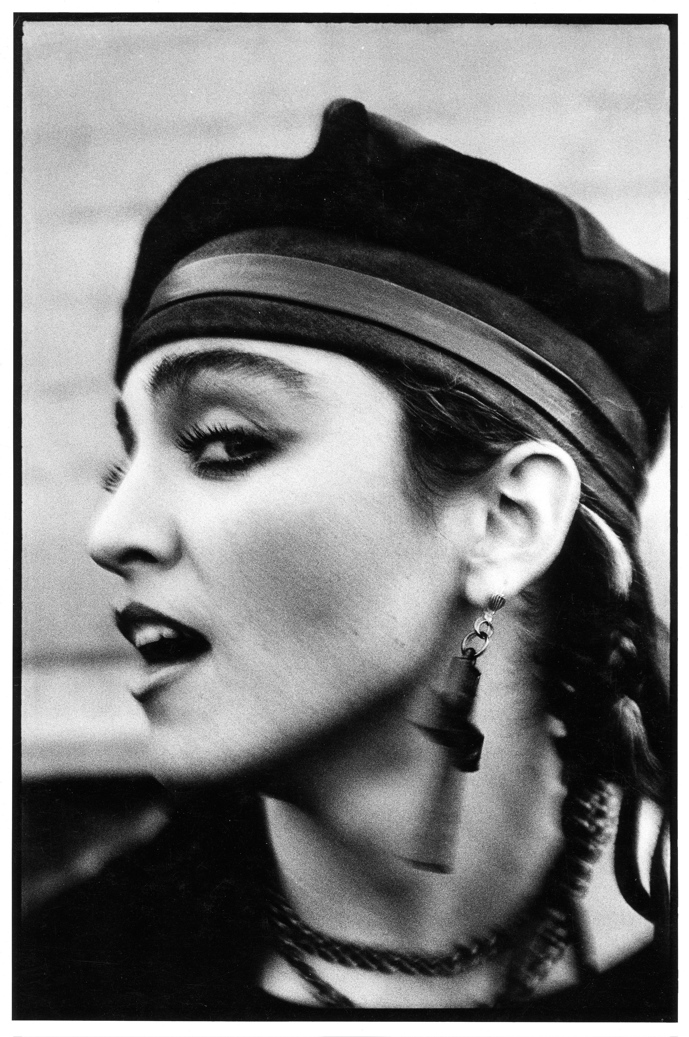 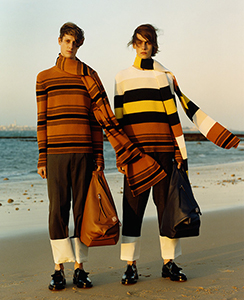