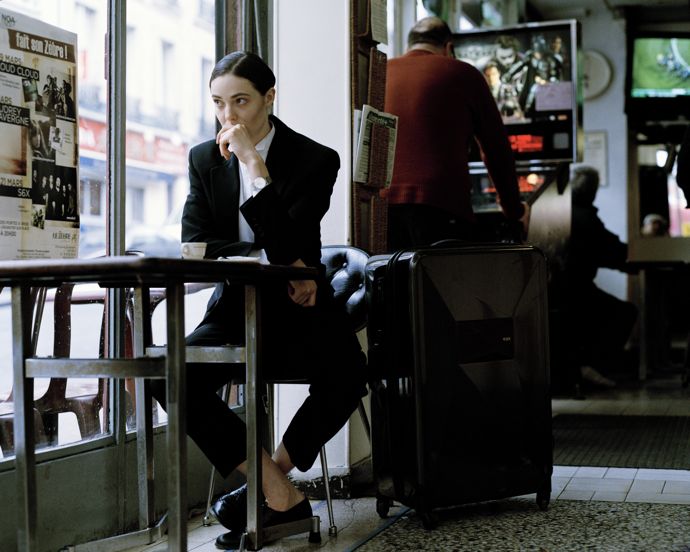 The Boiler House is the setting for a collaboration by The Wapping Project Director Jules Wright and photographer Thomas Zanon-Larcher. Converted into a seedy cinema, which feels like a bleak stage set, it is the prefect frame for showing PASSAGE, a tightly constructed thriller which was inspired by key cinematic moments. These add to the delight; not only are you recognising beautiful places from all over Europe, you can also play spot the reference with the homages to iconic films such as Solaris, Don’t Look Now, Rear Window, The Third Man and Mulholland Drive, to mention but a few. Stylistically it is pure eye candy, from our opening image above – don’t you just love the slim black suit, bare ankles and lace-ups – to shots that take you through luxurious houses tricked out with stunning interiors. 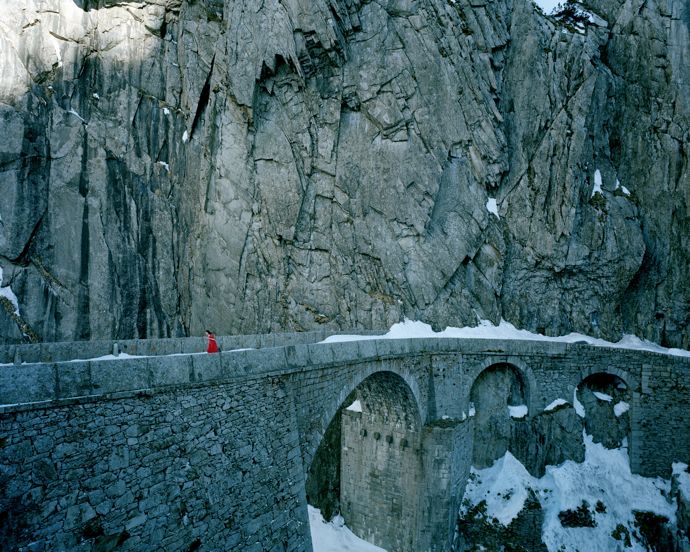 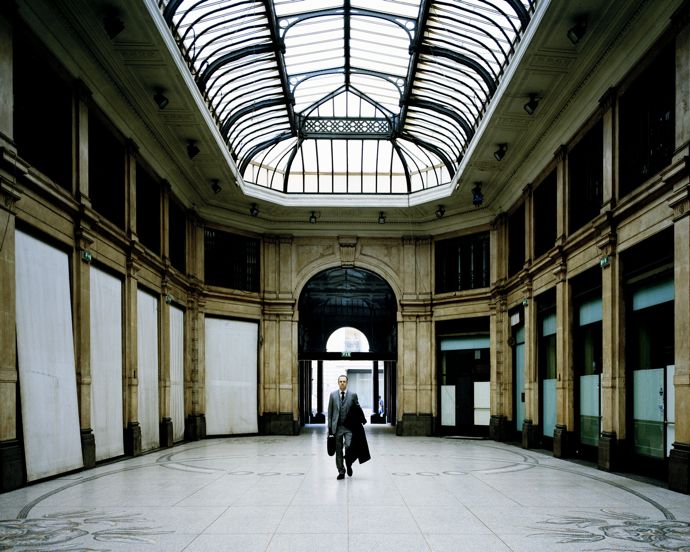 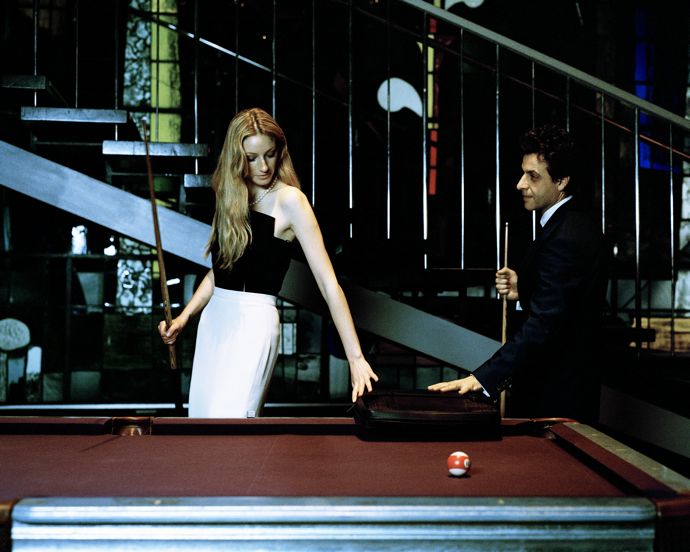 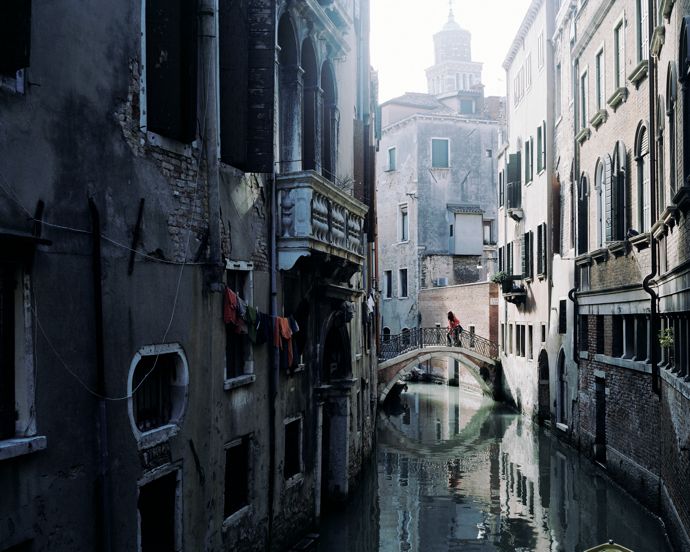 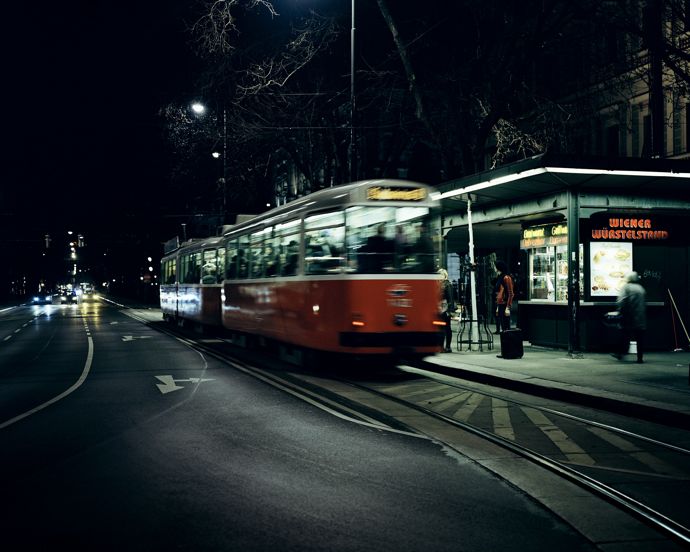 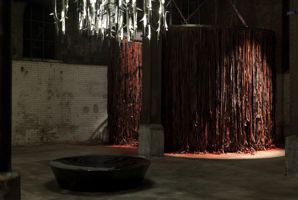 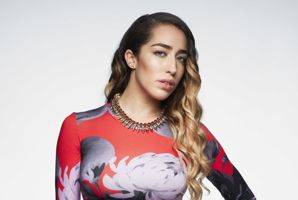 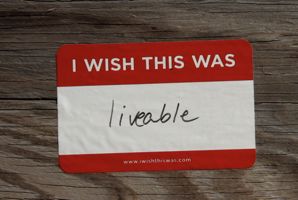