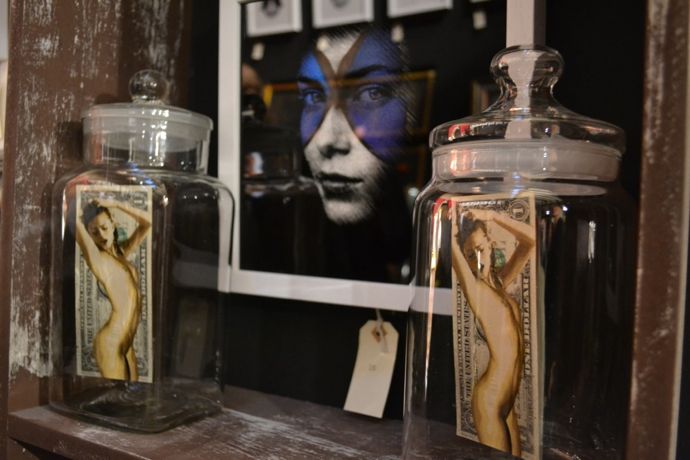 All eyes might be on Frieze this weekend, but London’s contemporary and street art event, the Moniker Art Fair, hosted in Village Underground, is definitely also worth a visit.
Moniker showcases striking pieces, but the artwork itself is not what is the most captivating. It’s the way in which every artist have used their project space to make the concept behind their work come alive, something which has transformed the fair into a very engaging experience. The sterile white walls with carefully aligned explanation tags would be pointless at Moniker; instead every square meter of Village Underground is bursting with identity, whether that’s an voyeuristic penny arcade by Penny, an archeological exhumation by Jorge Rodríguez-Gerada or an old fashioned classroom by Luke Chueh. 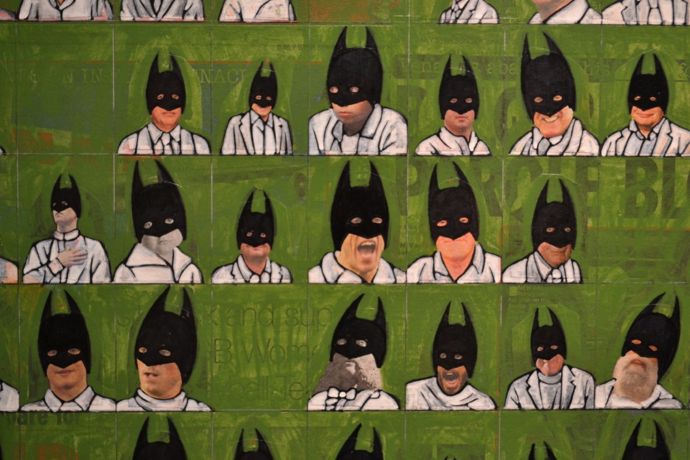 One of the highlights is an expressive and vibrant construction by the prolific artist Remi Rough, drawing all the attention towards itself all the way from the back wall of Village Underground. The sidewalk with archetypical bus stop that captures the vivid spirit of the streets of New York was created for G-shock’s thirtieth anniversary. The dynamic, non-figurative painting covering the immense installation has the impulsive, nonchalant and energetic vibe of graffiti art to it. Still no one would imply that Remi Rough’s work has any connection with violation, troubleshooting and boredom; an image that graffiti art unfortunately can’t seem to get completely rid of. By bringing the essence of his renowned murals to the well-respected Moniker Art Fair, Remi Rough redefines the frontier between fine art and street art. 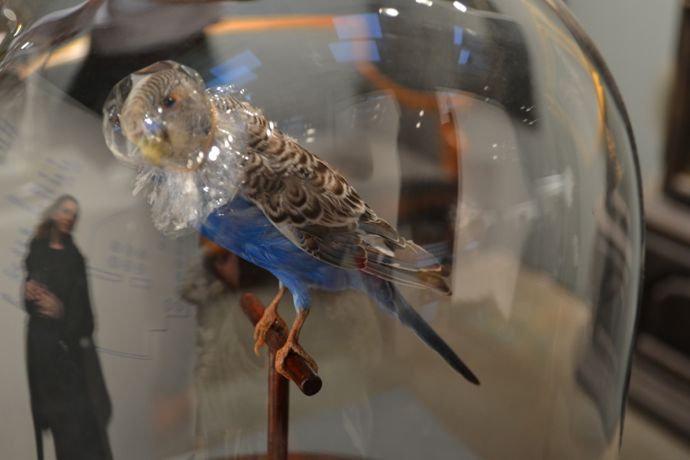 Other works worth mentioning are nature’s revenge symbolized in a rebellious but humorous pineapple skull by Ludo; the implication that our cultural icons like Miss Piggy, E.T. and Obama are all very much alike by Pakpoom Silaphan and the highly fascinating alienation of iconic beauty Kate Moss through revealing what lies underneath her perfect surface by Vermibus. However it’s almost impossible to point out highlights, since every project space opened a window to an entire different visionary mind, allowing the aura of the art to draw the visitors in the world where they were created. 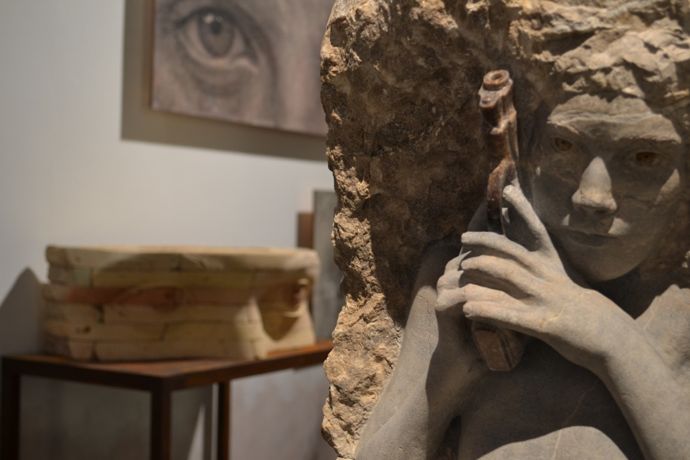 Even though Moniker can never be compared to the oasis of art at Frieze, you could argue that by leaving the pieces of art in their context, the works at Moniker are somewhat easier to relate to. 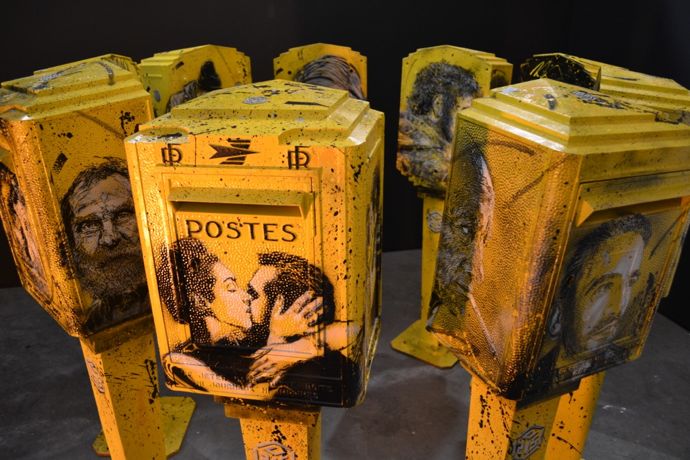 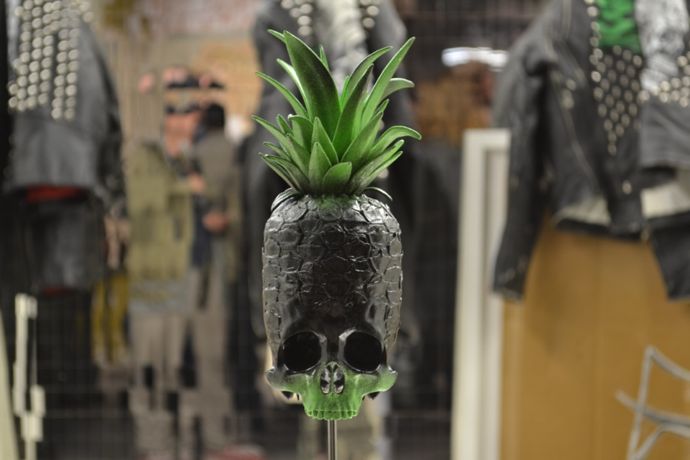 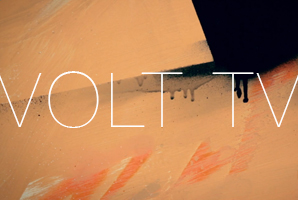 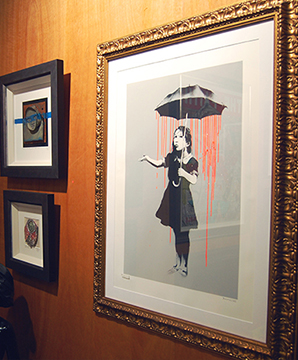 From the 17th till the 21st of October, the Art Week took Place at Brick Lane. On Wednesday evening both Moniker Art Fair and The Other Art Fair merged together, showcasing the work of London’s emerging artists in the Old Truman Brewery. Dozens of artists presented their work in the form of installations, paintings and […] 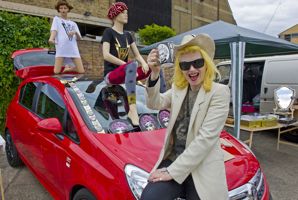