Mary Katrantzou SS/2012 welcomed us with a catwalk filled with white, yellow, fuschia and bright red flowers, revealing the collection’s colour palette. As the show began to the soundtrack of David Bowie’s ‘Bitter, Sweet’, the music made the concept clear from the very start. It was man against nature, harsh against soft. The first looks featured industrial techno prints, strong angles and mixed up patterns turned into an explosion of the most organic things knitted into an industrial reality. Mary once again made it clear that she is Number one in the print revolution, mutating us into urban city flowers. 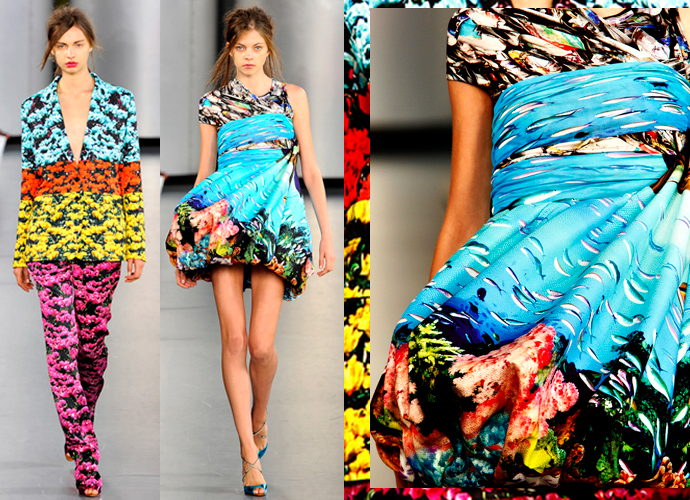 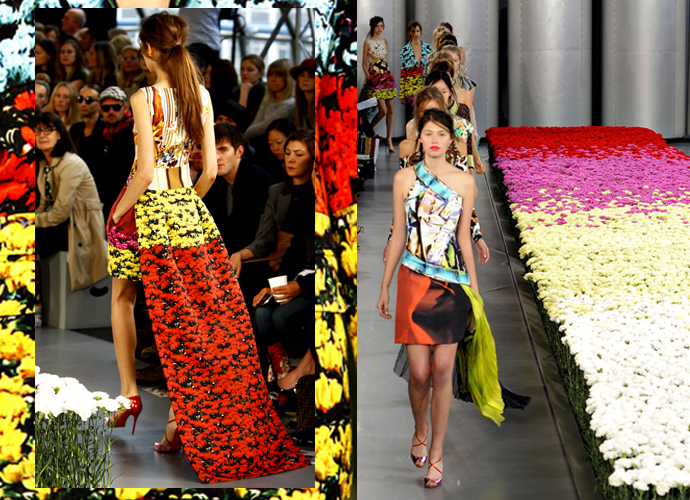 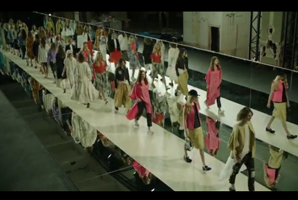 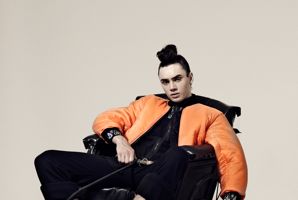 VV Vintage is a platform for undiscovered talent to create fashion designs, using upcycling. The very first collection by Mary Benson has just been released 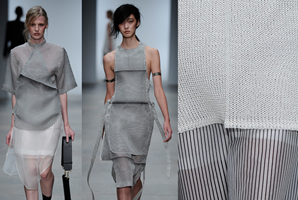