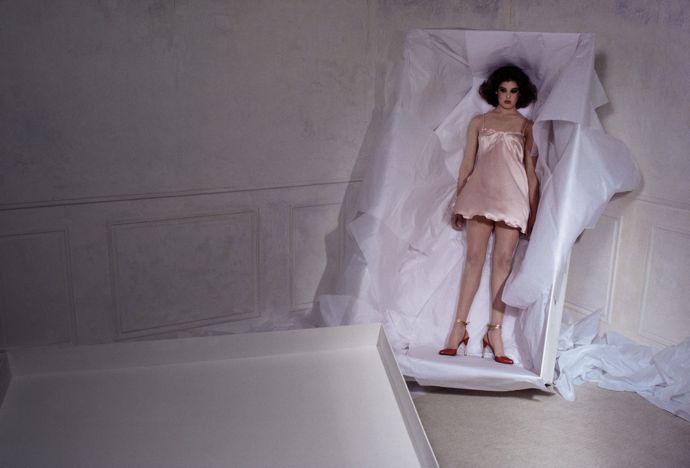 Via 120 images, 10 films and 40 magazines, we’re taken on a visual journey exploring the history of how models have evolved within fashion photography, becoming key players in both the creative and the commercial value of fashion imagery. The exhibition examines their clotheshorse-to-star-status, how varying body shapes impacted fashion and societal trends (from ‘heroin chic’ to surgical enhancement), and how fashion paints and projects its ever-changing vision on to this human blank canvas.

The exhibition is curated by Sylvie Lécallier, an expert on fashion photography at the Galliera Museum in Paris, and is a striking collection of imagery by iconic and groundbreaking photographers such as Horst P. Horst, Erwin Blumenfeld, Steven Meisel, Helmut Newton, Guy Bourdin, Nick Knight, Corinne Day and Juergen Teller. One observation I made not long into the exhibition is how nudity crept into fashion modelling in the late 60’s, and continued to gain ground – just look at modern-day photographers like Ellen von Unwerth whose work is an eclectic array of powerful, provocative and usually semi-clad or naked femme fatales – clothes are surplus to requirement because you’re so drawn to the model’s mesmerising aura.

There may have been less nudity in the early 19th century, but Marie Vernet Worth – widely considered the world’s first model – was every bit as captivating dressed in her couture creations, all designed for her by the first modern couturier Charles Worth, who is also credited as being the inventor of the fashion show. 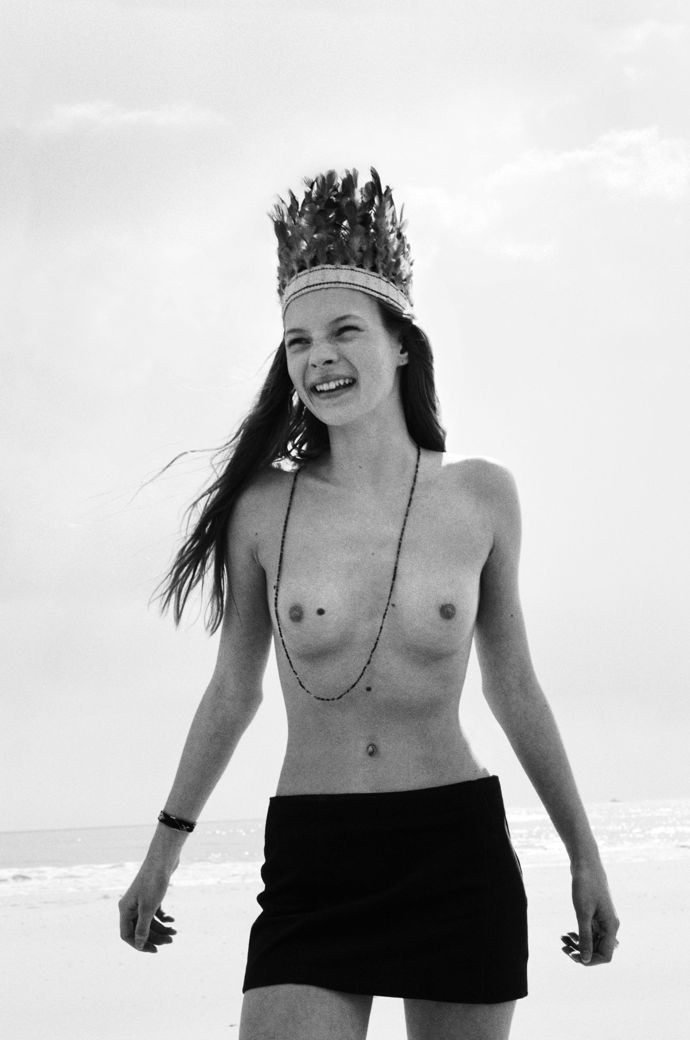 Another part of the exhibition that caught my eye was a set of photographs of a young Kate Moss, taken from the 90’s British style and pop culture bible, The Face. Moss, then a gangly 15-year-old teen, was casually laughing and playfully jumping around in the images, rather than in staged poses as with other photography of the time. It was more like a portrait of life, capturing emotion and movement from behind the lens. This arty yet freestyle aesthetic is something many photographers began to adopt, and still use as their signature today.

For those of you who still think modelling is about not getting out of bed for less than £10,000 a day, and eating fresh air for breakfast, lunch and dinner – I can confirm that models DO actually eat (like horses most of the time) and ten x £10,000 would be a more realistic figure to get out of bed for these days.

But that aside, I guarantee you’ll walk away from this exhibition with a greater understanding of the changing role and impact of models within fashion. They’re not all dummies you know – except for the window mannequins of course… 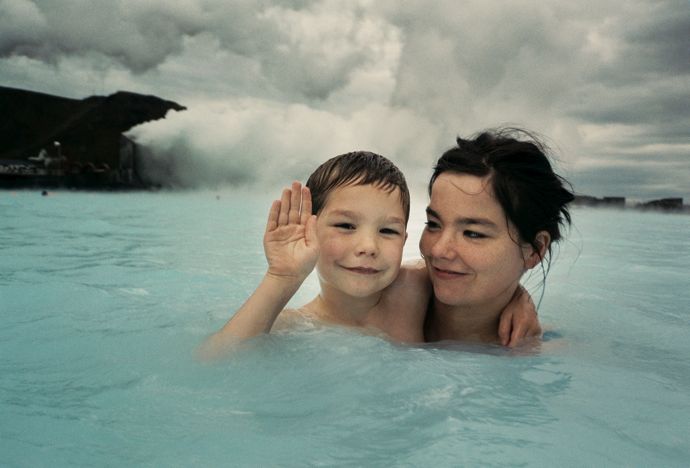 Juergen Teller’s WOO! at the ICA includes his portraits of celebrities and marks the first survey presentation of Teller’s work in the UK in a decade 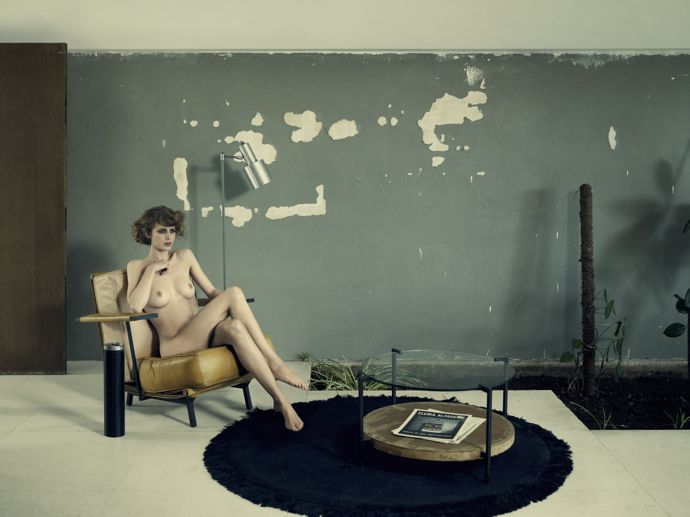 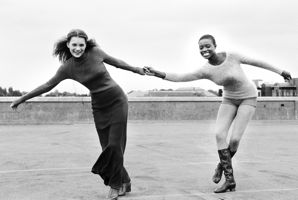