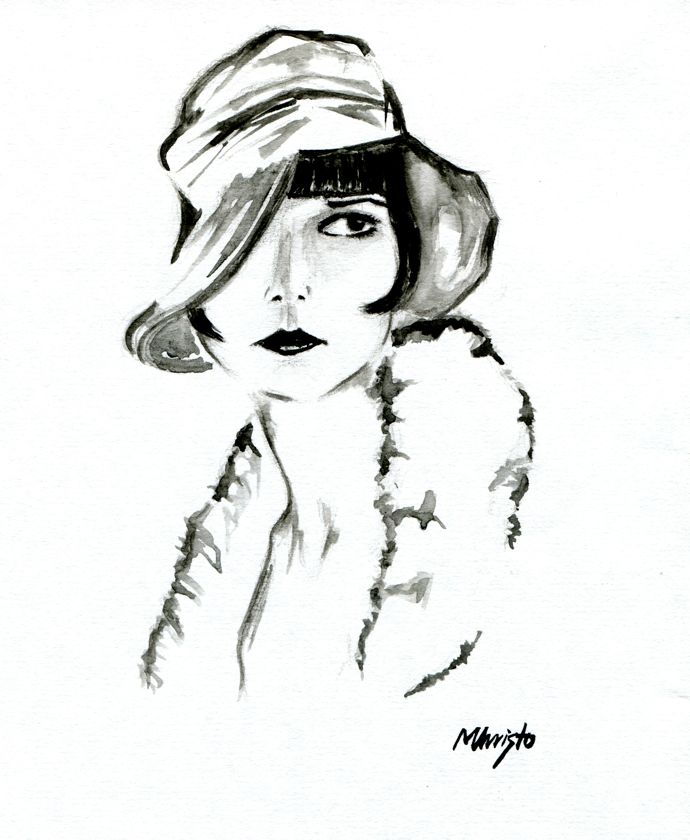 Seeing the silent movie The Artist, lovely and different as it was, made me think of Louise Brooks. A silent movie actress who was so much more than her fabulous, iconic bob (although to my mind the only woman that has ever carried that style off with any sort of panache).

Watching Louise Brooks in Pandora’s Box or Diary of a Lost Girl (both by German director G. W. Pabst), you always felt she wasn’t just acting but had been there. Reading about her life I discovered her parents had been somewhat feckless in their parenting skills: her dad was a busy lawyer, her mother an artist who felt children could and should look after themselves. Poignantly, upon hearing that her 9-year-old daughter had been sexually abused (which obviously scarred Louise Brooks for life) her delightful mother remarked it was probably Brooks’ fault ‘for leading him on’.

She started her working life as a dancer, but was fired after a long-standing feud between her and the director. This pattern was sadly to repeat itself; despite initial success, first as a dancer, then a movie actress, she ended up on a studio blacklist after refusing to return from Europe to do sound retakes for a film. For the rest of her career she was reduced to bit parts and she retired in 1938.

After an unsuccessful attempt at operating a dance studio, she returned to the East Coast and, after brief stints as a radio actor and a gossip columnist, she worked as a salesgirl in a Saks Fith Avenue department store in New York City for a few years, then eked out a living as a paid companion with a few select wealthy men as clients. Brooks had been a heavy drinker since her early teens and once she started working as a call girl, alluded to taking sleeping pills as well. A combination of spending hand over fist and being generous to a fault led to her filing for bankruptcy in 1932; the only thing that kept her going was a small, monthly payment from William S. Paley, the founder of CBS and an erstwhile lover of hers.

It wasn’t all doom and gloom – once she’d managed to cut down on the drinking she went on to have a second career as a painter and writing, publishing several novels besides her autobiography, Lulu In Hollywood.

Watching her on the screen you’re always struck by her defiant attitude, the way the camera loves her face despite her apparent seriousness. She came across as strongly confident, an attitude that is very alluring. 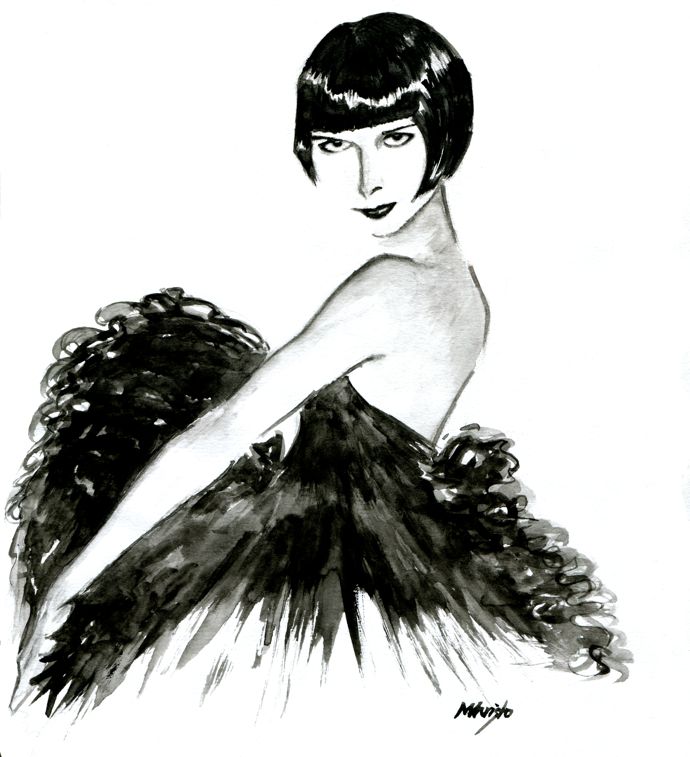 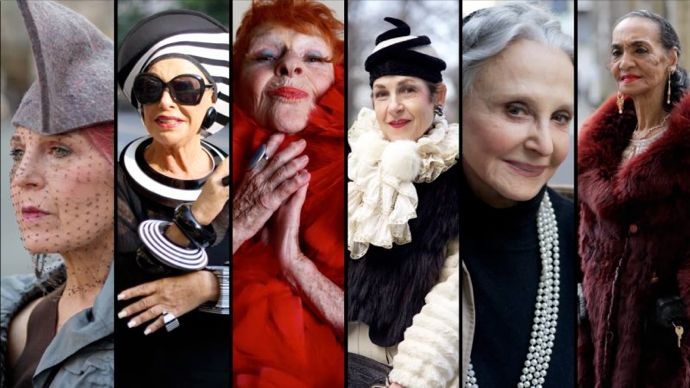 Dress up and be bold! More bangles! Colour clash, dance and love.. Yes, Advanced Style | The Movie has its long-awaited UK release 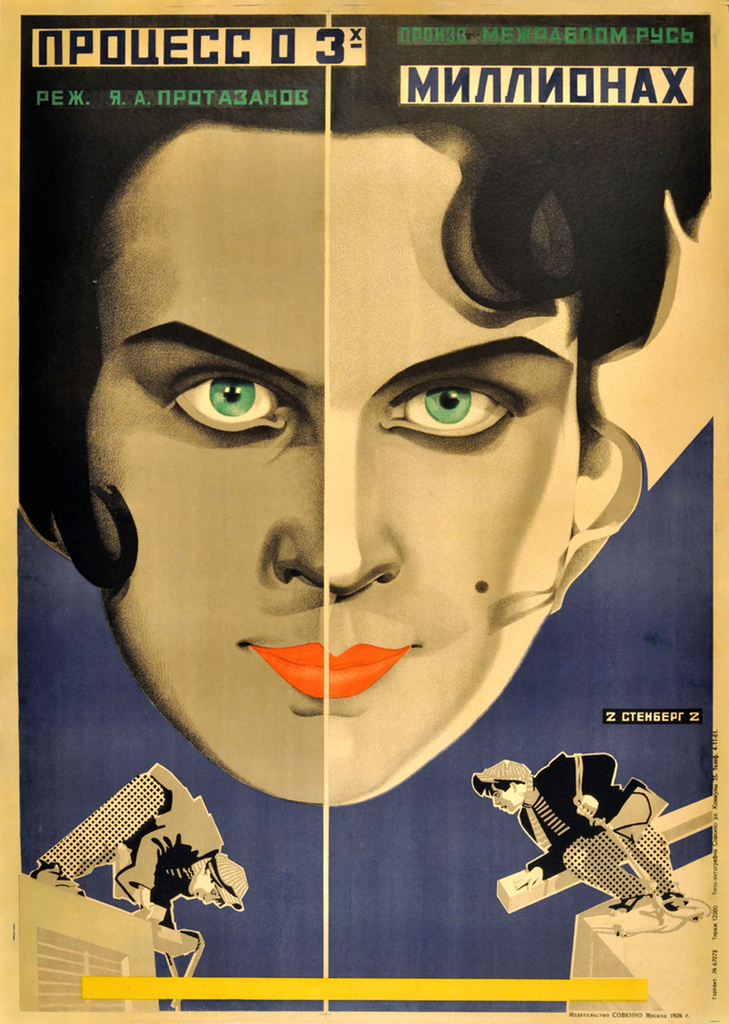 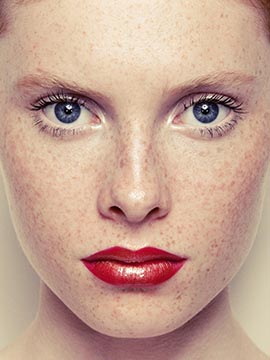