Larry Clark | What Do You Do For Fun?

For anyone who missed Clark’s record breaking retrospective ‘Kiss the Past Hello’ in Paris 2010, here’s the chance to catch the old troublemaker’s controversial images. Renowned for his photographs and films depicting troubled youth using drugs, being violent and having sex, one could easily dismiss him as being sensationalist or more worryingly, teetering on the edge of paedophilia. However, once you see his images next to the way youth are often depicted in advertising or mainstream Hollywood you realise how much more honest and real Clark’s photographs are compared to the mass media’s representation of the same subjects.

Simon Lee Gallery is showing both new collages as well as vintage works for the first time in the UK. Throughout the 1990’s Clark used the cinematic and narrative qualities of his photographs to begin his shift from still images to working in film. He started working in collages at the same time as making his first feature film, ‘Kids’ (1995). The collages were in a sense storyboards for the films and included newspaper clippings, found photographs, drawings and posters alongside the artist’s personal notes and photographs. It would become a practice he would develop during the 90’s, one that included photographs taken directly from television screens or teen magazines and often relating to the important social issues at the heart of his concerns as an artist: the construction of masculinity in American culture; the exploitation of teenagers by the mass media and the destructiveness of dysfunctional family relationships.

The exhibition will present a number of works from this period, including the monumental ‘1992’ – comprising of 209 staged photographs and a number of collages made in the 1990’s. There will also be the new and recent work including the collage ‘I want a baby before u die’ (2010). 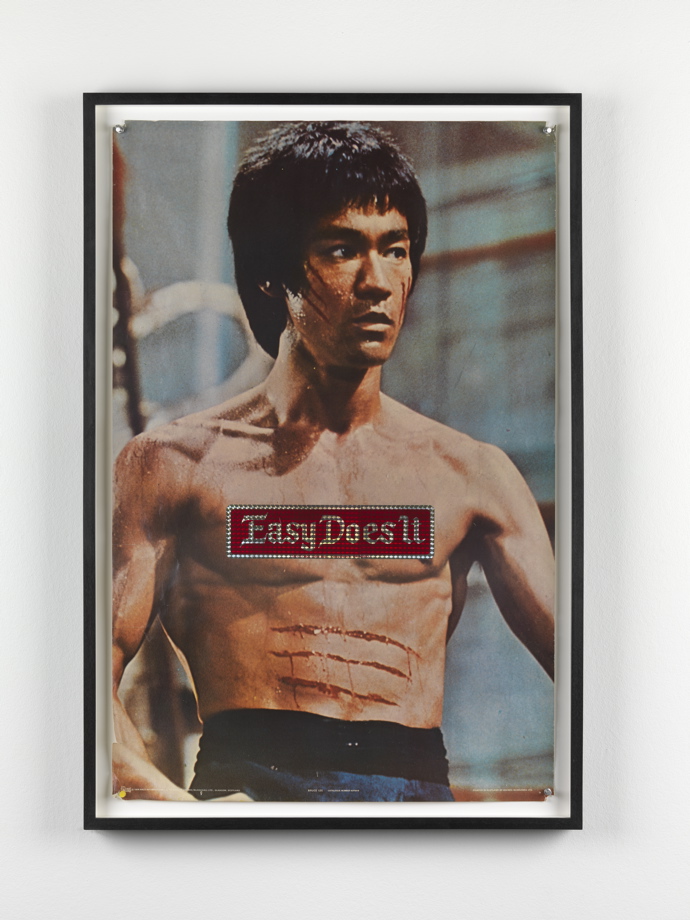 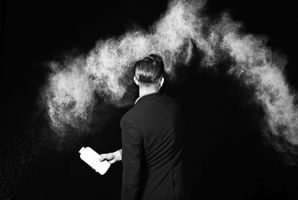 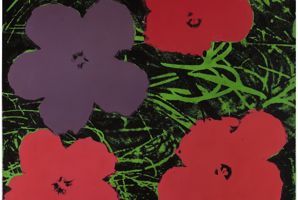