Kilimci: ‘I would watch my mother’s pottery take shape: making life out of clay initiated an interest in expressing emotions and ideas with abstract forms.’

A talented graduate form CSM, who loves swimming, dancing and the feeling of flying, all of which demonstrate a physical mastery of movement and shape.

In her last year of college she did two final major projects. One took the shape of two posters, which represent a mixture of real geographical places that illustrate spring and summer. The imagery abstracts the reality into patterns.

In the other she collaborated with Adifer, a great graphic designer, and made two animations contained within an interactive frame where you can press a button to switch between the animations ’Sunset’ and ‘Sunrise’. They tried to capture different moods at different times of the day. The breezy early morning sunrise was made using 144 screen-printed frames, as were the languorous melting sunset with its 144 hand painted frames; both videos before looping had a runtime of 14 seconds for continuity. Kilimci: ‘The soundtracks produced by Tim Ellis were very specific, we wanted the tracks to be hypnotic, an aspect of melody, rhythm and leisurely paced wonder.’ 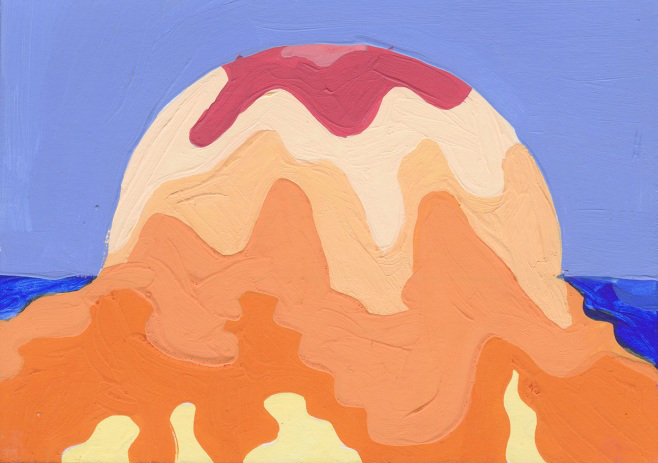 Music, pottery, walks, architecture, road trips, other people’s work and her grandpa are her inspiration. Kilimci: ‘He is a true creative that has not held a brush all his life. He makes odd objects out of the obsolete that function. His trademark pieces are his wooden cigarette holders that come in all shapes and sizes!’

Kilimci’s future plans include making music, videos, design a kid’s park and take her work into a more charitable route. 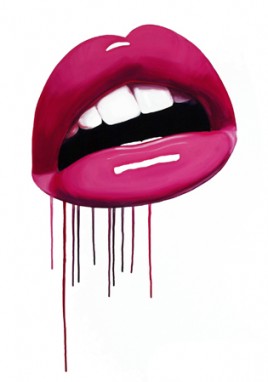 A chat with Sara Pope

Sara Pope is a woman of lips. Curious, driven and creative with her oils and acrylics. Drawing on her background in fashion, she creates large, bold and shiny gloss paintings, which always feature the lips.  Pope is very excited about her upcoming work and happy to share her future plans.  Curious what she will make […] 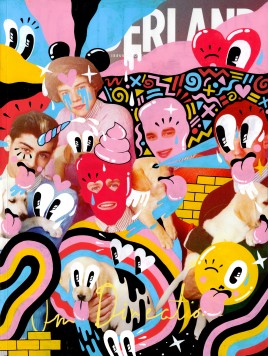 In Conversation with Hattie Stewart

Tongue in cheek, youthful and quirky, sums up Hattie Stewart’s work. She’s experimented with many different creative avenues but has always come back to drawing. She has worked on projects for Marc Jacobs, Adidas, Diesel and Nike. She hopes to inspire other young women to pick up a pen. ‘I find it a thrill […]