Young creative Kate Jefferies, a graphic Design & Illustration student at Brighton, has explored the concept of perceptions through sight and sounds, which she has translated, together with India Scrimgeour and Daniel Bassett, into a short film.

It all started from discussing the concept of observation and reality around the quote “If a tree falls in a forest and no one is around to hear it, does it make a sound?” and then it went on from there.

A quote that sums up the vision of the film is Aldous Huxley’s “There are things known and there are things unknown, and in-between are the doors of perception. Our intuitive faith in our senses hides the fundamental question; do our sense convey reality? The context in which we see and hear something can alter how we perceive an object. The deepest sin to the human mind is to believe things without having evidence.”
Jefferies will be graduating in two weeks and is ready for her next step, Visual Communication at The Royal College of Art.
kate jefferies
india rose scrimgeour
cargo collective 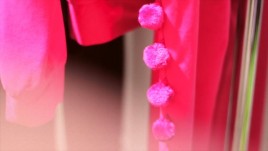 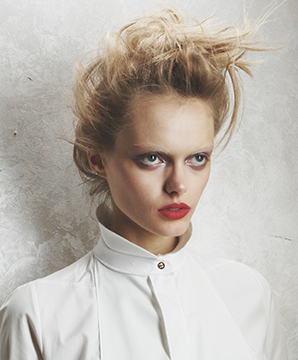