When we first saw a screening of Italy, Texas we were blown away by its atmosphere, emotional honesty and celebration of the wide-open landscape. Meeting Aoife McArdle, the director and scriptwriter, it is clear where the film’s intimate realist aesthetic stems from. 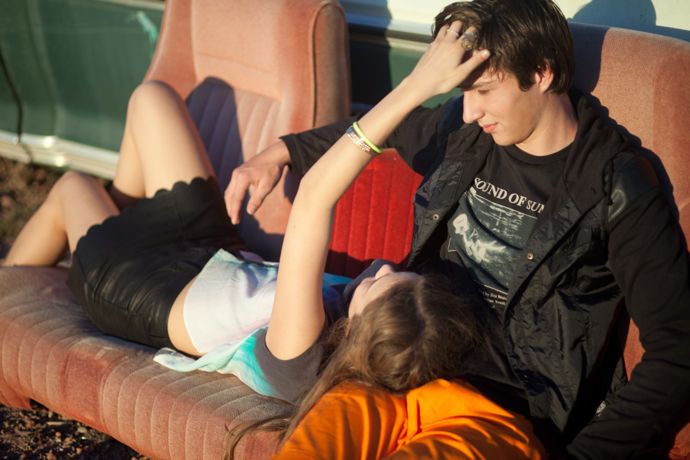 Volt Café: Tell us about yourself – who is Aoife McArdle?
Aoife McArdle: I always knew I wanted to be a filmmaker, from the age of seven. I loved watching 40’s film noir, loved the iconic female actors, they seemed so strong and beautiful, exuding intelligence. I did a degree in Literature at Trinity College, Dublin, then Media School at Bournemouth University. It was a very practical course, which I loved, for one year I spent every day from 8am to 10pm just working. It was very all-round, lighting, editing and so on. Very intense. The scariest thing about making films is allowing yourself to trust your own instinct. But I decided Fuck It! I’m going to stick to my gut instinct. Whenever I don’t that’s when it goes wrong.

VC: How did you get involved with Italy, Texas?
AM: VICE was approached by 55DSL with a brief and I got it. I wanted to make something quite atmospheric. 55DSL chose the place because of the name – Italy, Texas – as it connected to their Italian roots. I loved the randomness of the town, so tiny, very like a village. I’d had the idea of showing people and their animals for a while, as I’m myself obsessed with animals – my dream is to have snakes! 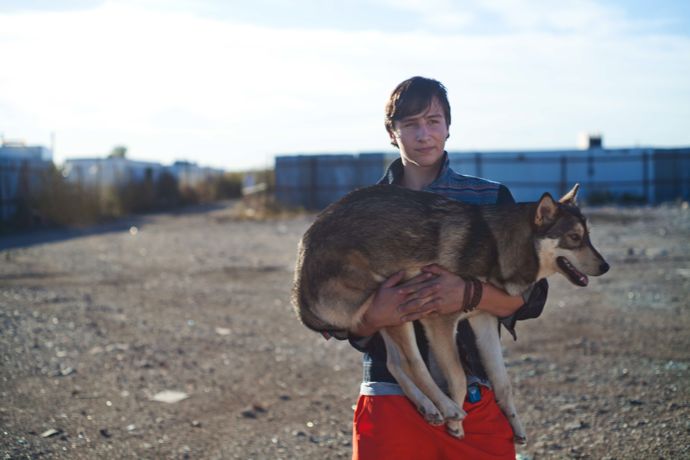 VC: The casting was so on point. Tell us about the characters, they all seemed so believable…
AM: All the people were genuine. I always cast real people. I had the script already but found myself adapting it as I went along as I kept meeting people there who I had to have in the film. It was really intense and hectic; we literally drove around, grabbing people off the street! But I’m like that all the time, always scoping subjects for future films. I see characters all the time; chase them down the street sometimes. People do find it interesting, they’re generally receptive. 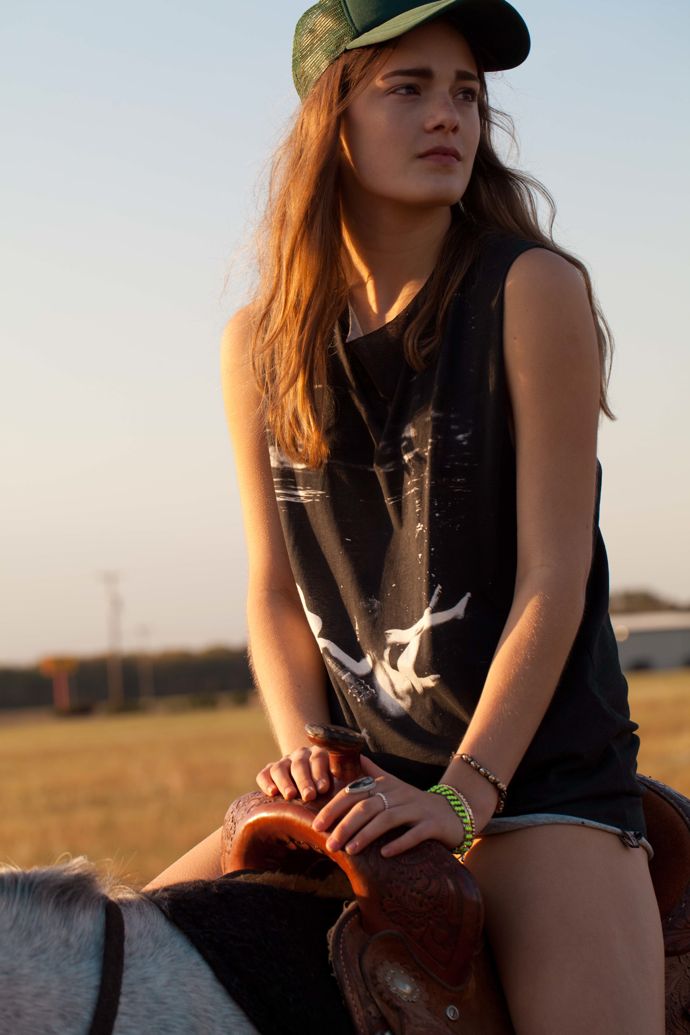 VC: And what about the animals?
AM: We had to cast those as well! The guy with the cow was possibly a little fanciful – it wasn’t his cow although he does have cows! Working with animals is the biggest test of whether you’re able to abandon the fear of losing control. Strangely enough the dogs were the hardest. Especially the wolf-like dog, Willow. As soon as the cameras started rolling he instantly went crazy. 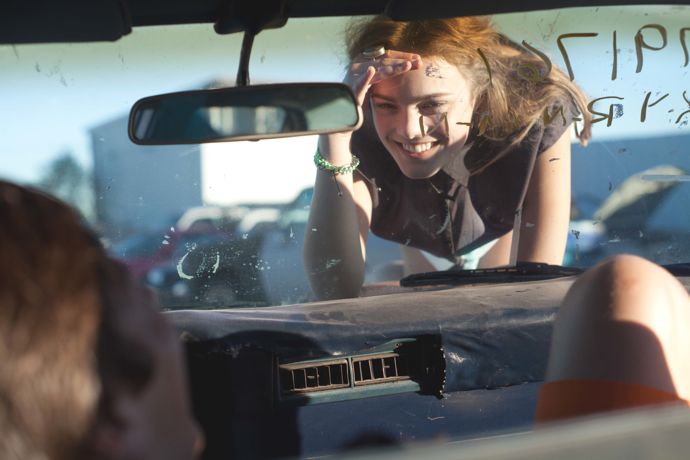 VC: You’re not scared to linger on a shot. Do you think a lot of directors tend to shy away from that?
AM: I’m a big fan of taking it all in, I think it’s important to zoom in on the detail. To take the time to savour the shot. I also like to work with a small crew, so it’s like a little family. That makes my films very intimate, something that’s hard to achieve if you have a crew of 300 people. It’s not in a manipulative way; I feel it’s genuine.

VC: Your films do feel very empathic because of this.
AM: I don’t like films that are judgmental, I like it to be genuine, to be simple. There’s a danger we’re too occupied with ironing out all the kinks. I feel more comfortable with people who are a little nuts. 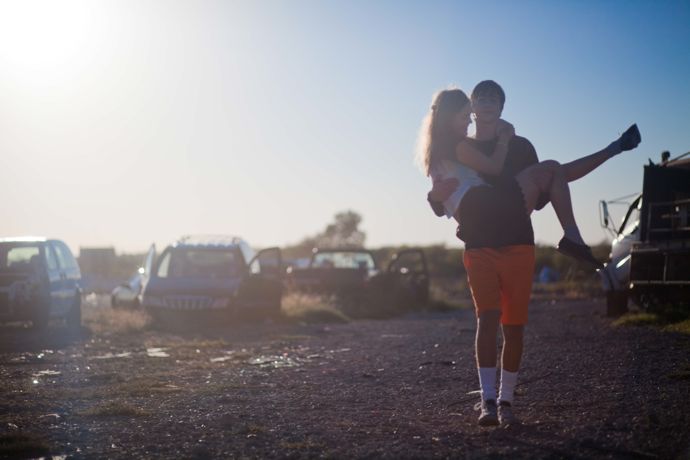 VC: If you could have a muse, then who?
AM: Paddy Considine or Philip Seymour Hoffman. Or Samantha Morton or Julianne Moore. But I prefer to use unknowns. I admire Mike Leigh for shunning Hollywood in that respect.

VC: Do you ever feel constrained by the sponsorship or client situation?
AM: Well, sometimes a brand does have issues with the moody lighting and the product being so low key. I think though that when the product is pushed too hard the viewer knows and it makes the film less convincing.

VC: Mmm, yes, you should always be selling the sizzle rather than the steak!
AM: Exactly. It’s nice when you can assimilate the product, make it a seamless part of their lives. I remember a seminal Tony Kaye advert for Dunlop tires with a soundtrack by Velvet Underground (Venus In Furs) from 1993 and it has just stayed with me, that you could make an ad for car tires which was so dreamy and not really pushing the product in an obvious way.

VC: Who do you feel you’d be a really good fit with?
AM: Levi’s would be great. They always set their films in nice, visceral environments in the American West. I guess any brands that do that realist thing. Advertising can be creative but sometimes the branding can get very obvious.

VC: How important are your surroundings to the inspirations you have?
AM: Well, I’ve lived eight years in London now. The desolate wide-open spaces are like an escape route. I grew up in Northern Ireland; it was a very green, empty, wild landscape. I’d love to go back and make a feature film about it. Show a different side to Northern Ireland, that it can be about something other than the Troubles.

VC: If not a filmmaker then what do you imagine doing instead?
AM: Something arty, probably writing. I find it very therapeutic to write. I love stuff about ordinary life, I find it extraordinary. Real life, stuff that’s really simple. 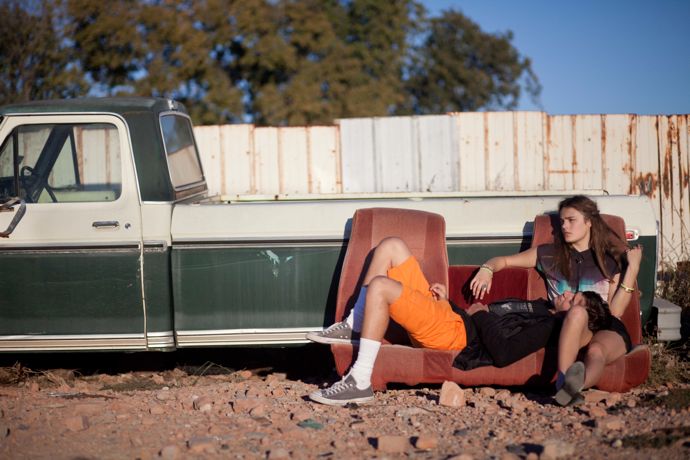 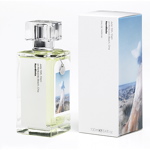 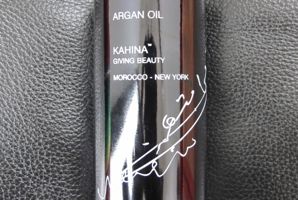 Kahina Argan Oil is a superhero product! 100% organic. 25% of the profits of the product goes to the Berber women to improve literacy, education, and women's rights programs 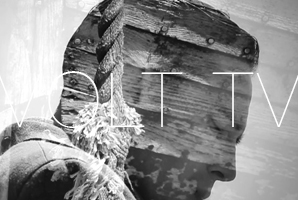 Joost Vandebrug’s nostalgic editorial for Volt’s latest issue is brought to life in an atmospheric fashion film. Model Jed Texas is shown at his most vulnerable, caught in a daydream.