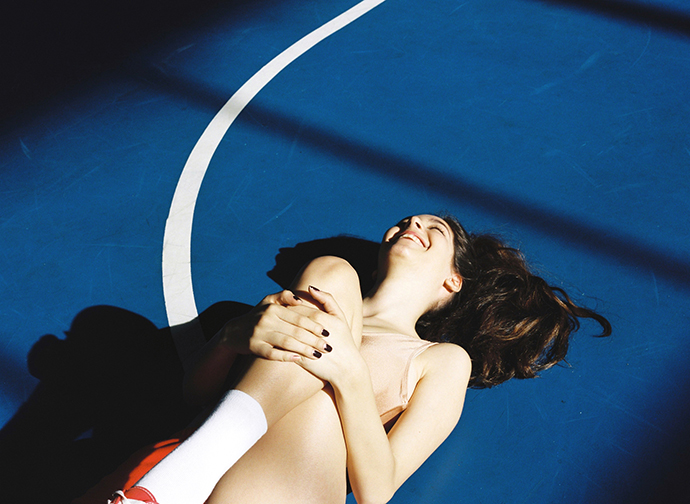 If you come from an extremely religious country in the Middle East, the perceptions from the outside world of what it is to be a woman in Israel often strays quite far from reality. The summer war in Gaza has left a lasting impression among many, blinding us to what the country really has to offer. Israel may be seen as conservative and religious, yet it is still home to thousands of young teenagers growing up and doing the same things we did when we were coming of age.

Photographer Dafy Hagai has attempted to break this misconception and shine a light on how real girls do their thing in her book titled ‘Israeli Girls’. What started out as a zine where she portrayed suburban Israeli youth culture, evolved into a six month project of documenting a gang of uber-cool teenage girls oozing a charmingly naïve sensuality in her hometown.

Hagai wanted to show that growing up in the centre of Israel has little to do with the more conservative environment that other parts of the country might possess. These girls are just like any other teen-agers; growing up, exploring their sexuality, body ownership and the beauty of female empowerment regardless of the political and social climate. ‘Israeli Girls’ captures a group of uber-cool youths from the beautiful setting of Tel Aviv in a retro-tinged, Harmony Korine-inspired summer dream.

Dafy Hagai is encapsulating the true spirit of Israeli girls, and we fucking love it.

Israeli Girls is available to purchase from APE 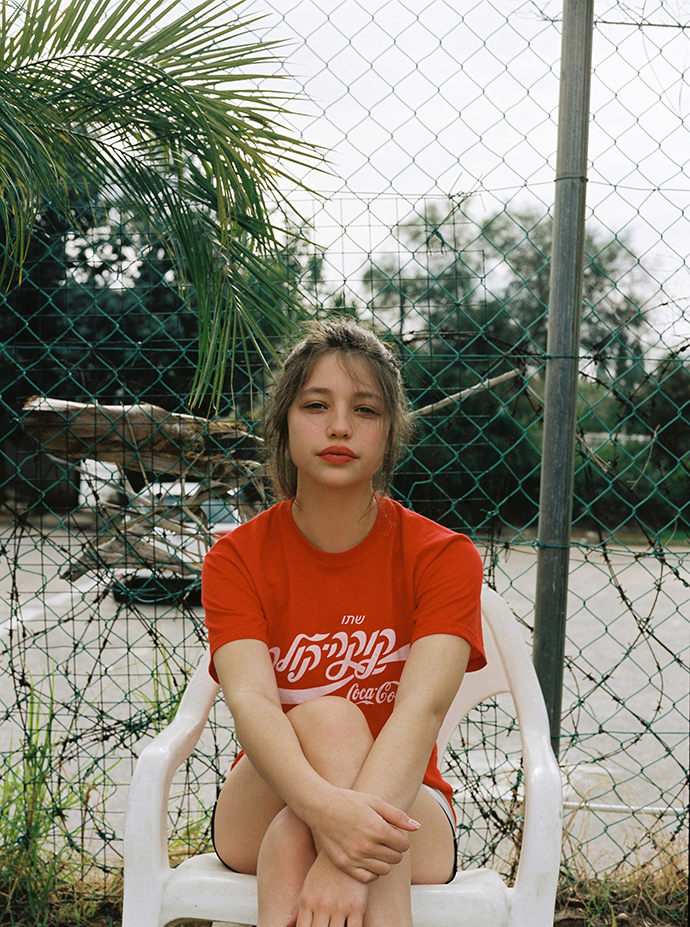 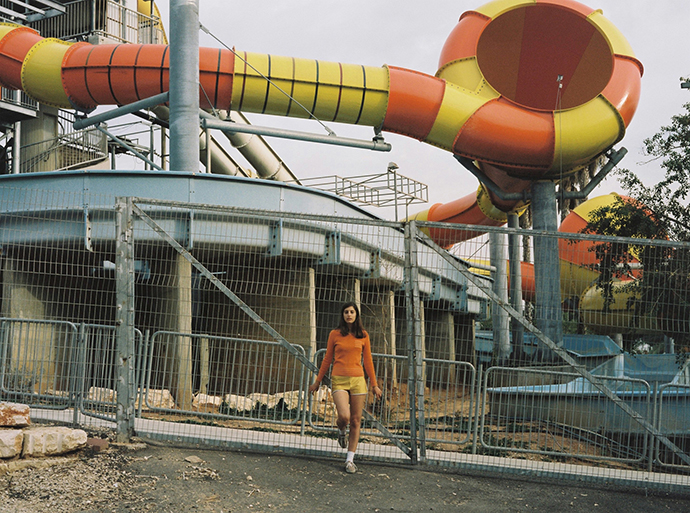 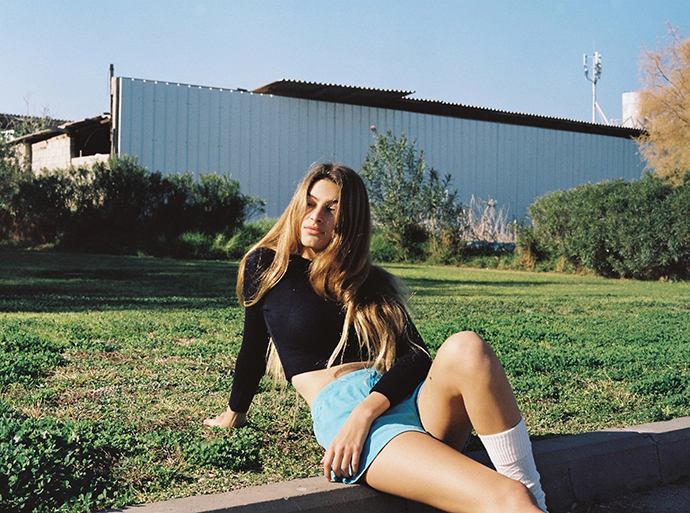 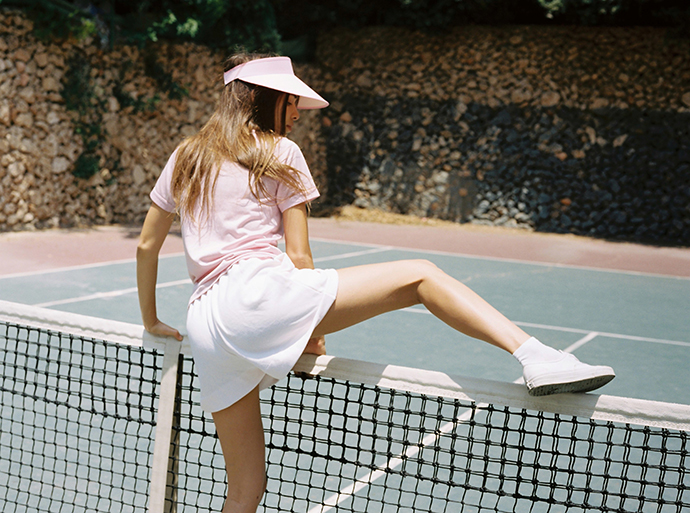 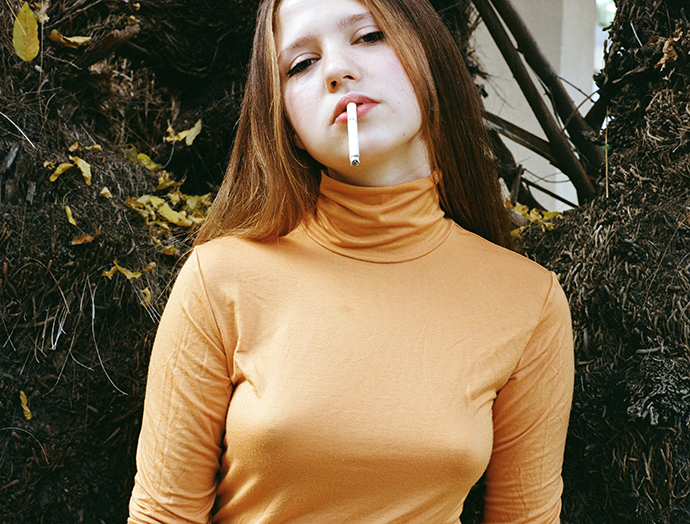 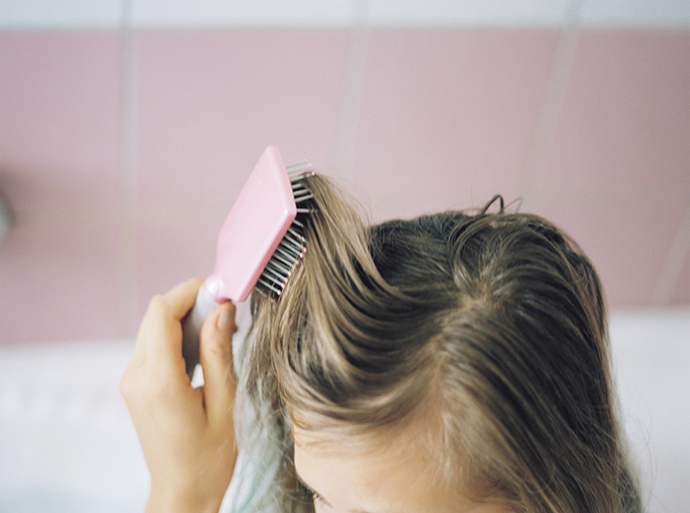 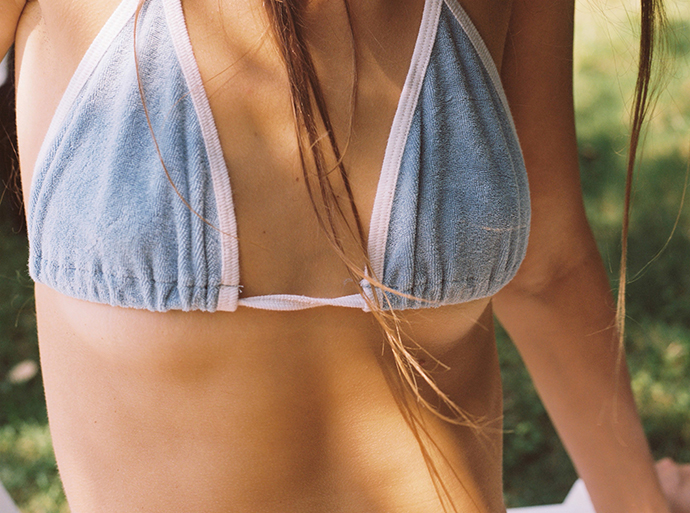 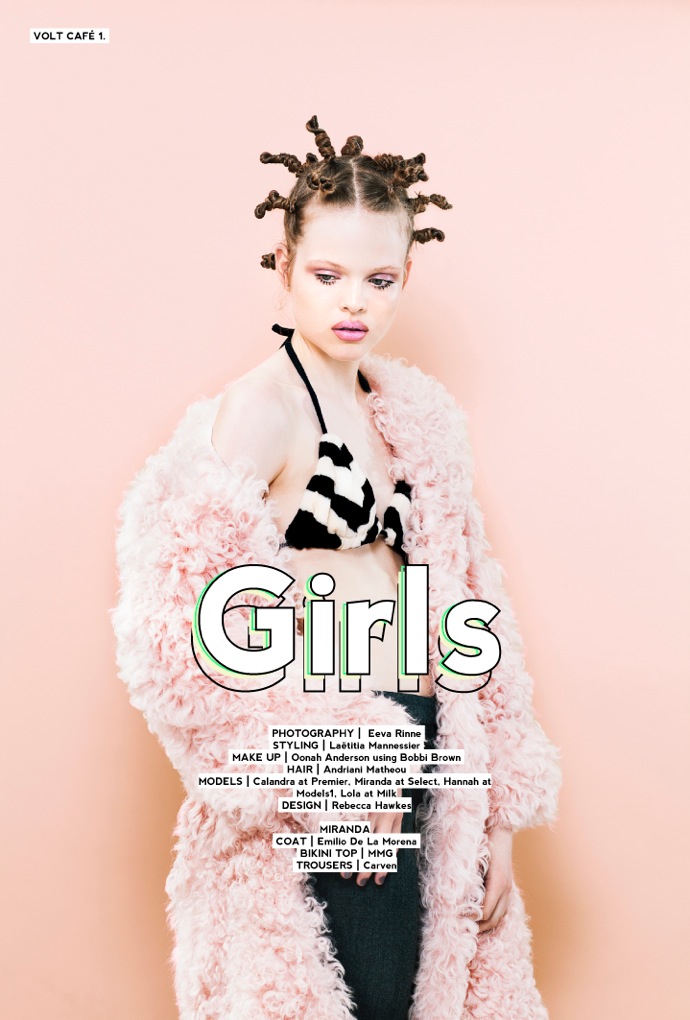 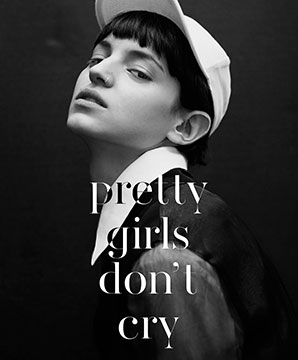 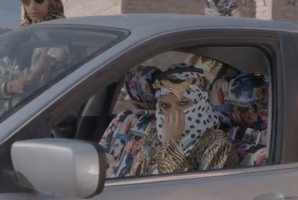 Bad Girls is directed by Romain Gavras, set in a ghetto fabulous Middle East featuring M.I.A. on top, in front of and inside various gravitationally challenged vehicles