The A-Z of Isle of Wight Festival 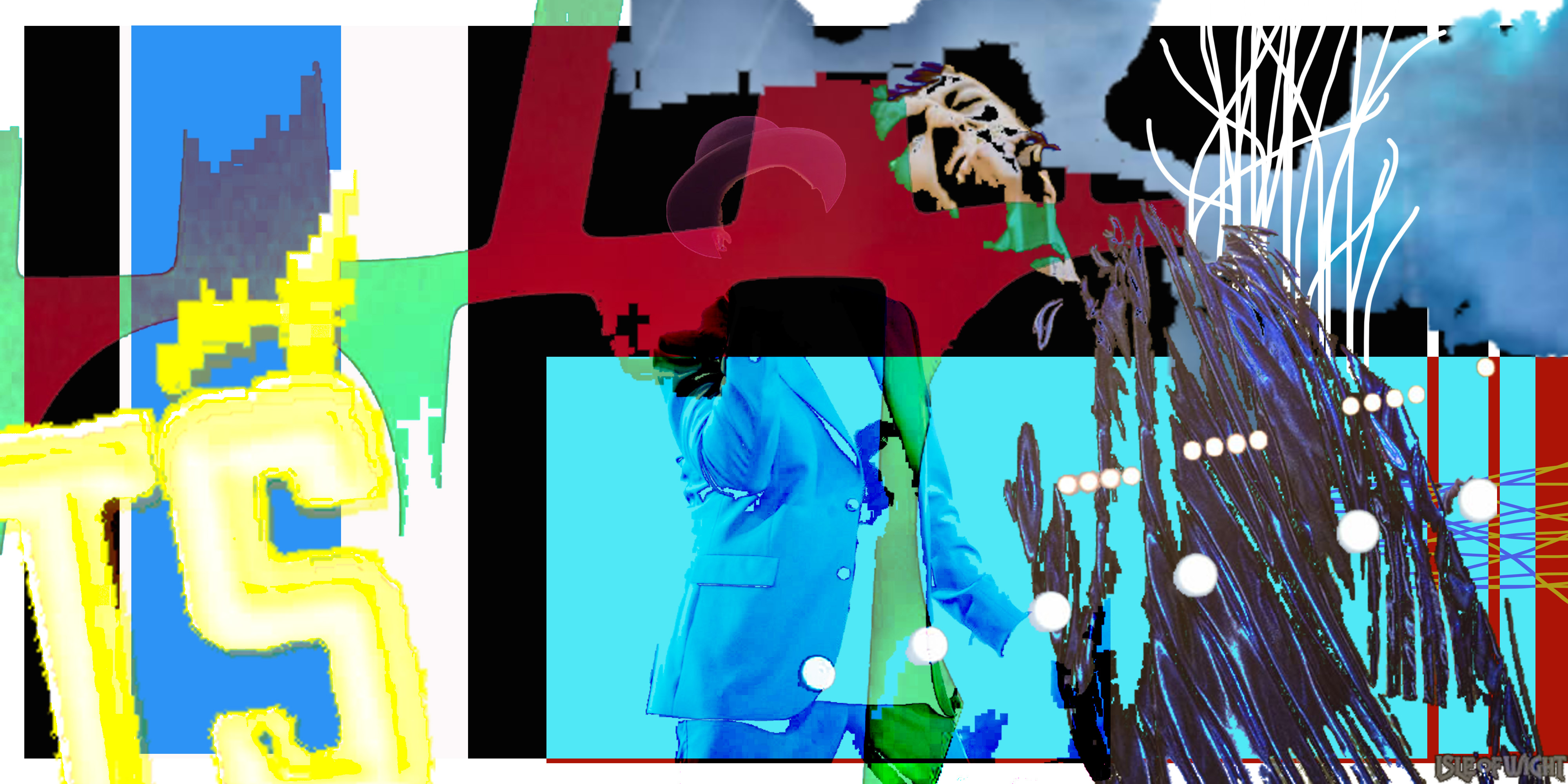 The renowned Isle Of Wight festival is just around the corner, so get ready for the weekend from heaven. From Fleetwood Mac to what to do When Nature Calls, Volt Café has compiled our ultimate A-Z of what to do, see and love at IOW.

With a record of shows so dangerous and raucous security has stopped them mid-performance, ASH, hailing from Northern Ireland, are a must for those who love swirling mosh pits, riotous gigs and punk pop music.

The San Francisco indie band that managed to make the Shrek 2 soundtrack cool will be ramping up the main stage line-up on Friday night. Catch them for incredibly catchy, irresistibly indie tunes and an incredible atmosphere.

With great transport links you can stay pretty much anywhere on the Isle of Wight for the Festival weekend, giving you the chance to take in some of the amazing surroundings in this stunning destination. Local accommodation options include hotels, holiday cottages and airBnBs as well as VW Camper Vans or authentic Airstreams to really complete your festival experience. You can stay at practically any location on the Island and always be within easy reach of the Festival site.

The art of partying is a tricky one, but with the Electro Love tent playing non-stop 80s classics it won’t be hard to get your groove on. The Wake Up Shake Up team are setting up their playlists, with a mix of 80s dance hits, power ballads and pop Tribute acts. With Giant Rubix cubes, UV lights and retro sweets it’ll almost be like you’ve travelled back in time.

The British-American rock band that need no introduction are making their EXCLUSIVE UK festival appearance this summer at IOW. Fresh off the back off their incredible headline shows at the O2 area, get ready to see Stevie, Mick and the gang take the stage for what will be an unforgettable set.

Holding the fort at the BT Big Top Stage is Groove Armada. The electronic music duo from London will be DJ’ing on Friday no doubt playing a set filled with their incredible influences and personal music loves. Expect incredible vibes and a night you won’t want to end.

Presented by the infamous Hard Rock Café, head to their namesake stage to catch the UK’s best undiscovered talent and new music. There’s nothing better than catching the next big thing before everyone else…

If bunting, head-scarves and all things vintage are your thing, scrumptious snack and cakes are what your crave the most and your perfect way to relax is with a cup of tea, visit the Intoxicated Tea Rooms. Live swing, jazz and electro swing (just like the good old days) will be worth hunting out the new location for.

British singer songwriter and guitarist James Bay has been making waves this year after the rising star’s debut album Chaos and The Calm went straight to number one. For amazing lyrics, guitar melodies and of course, great hair, make sure not to miss his set on the main stage on Saturday.

The legendary gang who have been fusing American jazz, R&B, soul, funk and disco since 1964 are hitting the main stage on Saturday for what can only be described as a riot of fun. Selling over 70 million albums worldwide and with a legion of adoring fans, Kool & The Gang are legends.

Named after a misheard Prince lyric (“the thunder hides what the lightning sees”), The Lightning Seeds been achieved international acclaim since they started in 1989 for their impeccable studio albums and live performances. They’re a must-see for anyone who loves alt-rock.

M – MAKING YOUR WAY THERE

Make sure you organise your travel in advance. There’s plenty of coach and ferry services taking festivalgoers to and from the Isle Of Wight, as well as car share schemes. Make your journey a party!

Bluesy-pop singer songwriter stunned the US with his debut album Among The Wildest Things back in 2014, and he’s coming to Isle Of Wight Festival to do just the same for the crowd. Starting out by making incredible covers and posting them on YouTube, he’s been dubbed the male Adele but is better known online as Only1Noah.

With the first lot of entertainment kicking off on Thursday 10th June, there’s only a week to go before IOW begins! Make sure you’ve got your transport organised, your sleeping bag ready and you know how to put your tent up.

Dubbed pioneers of the big beat genre and selling over 25 million records worldwide, electronic music group The Prodigy will be taking to the Main Stage on Friday. Their style ranges from rave to hardcore to techno and jungle, meaning there will be something on their set list for everyone.

Keep hydrated. Plenty of fluids to keep your stamina up, you don’t want to miss anything.

Channelling their early influences of Johnny Cash, Roy Orbison and the Stones and fusing them with the sounds of Jarvis Cocker and Morrissey, the Ruen Brothers use organic effects, incredible amplifiers to create amazing sounds and bridge eras on their debut EP. Don’t miss them for the perfect fusion of old and new sounds.

During the height of the troubles in Northern Island, Stiff Little Fingers was born. They harnessed their energy and channelled it into creating incredible punk rock music, which they’ll be performing on Saturday. They released their tenth studio album last year, so expect a mix of newer material thrown in with the riotous early songs.

Make sure you catch Twin Wild at Isle of Wight. Only just at the start of their career, this group of friends from London were united by their love of bands such as Foo Fighters, but were more excited at what their musical differences could combine to create. Catch them on Friday at the Big Top.

Whilst you probably won’t be sleeping that much, if you’re really after an incredible place to stay, it has to be Camp Kerala Mademoiselle. Located in an exclusive backstage area, you’ll be staying in luxury Shikar tents with Egyptian cotton sheets and Rajasthani furniture. A full service bar, all-day platters and a Liz Earle Beauty Spa would also be at you’re disposal.

Incorporating multiple genres such as punk pop, alt-rock and folk into a sound that can only be described as well-developed and thought-out indie rock is no mean feat, but The View do it effortlessly. Don’t miss them perform their best known single ‘Same Jeans’ on Sunday.

Back for their fifth year, the When Nature Calls luxury lounge will be decked out with all your bathroom needs. Fantastic hair wash and style facilities mean you can look your best the whole weekend for just £30.

The infamous English rock band You Me At Six will be taking the main stage by storm. This incredibly successful band is known for their incredibly memorable records and electric stage presence. Their performance is not one you’ll want to miss.

For those who enjoy the finer things in life, a chilled glass of champagne at The Zebra Champagne Bar and Ace Casino is exactly where you need to be to watch the world go by. Relax exquisite cocktails accompanied by live acoustic singer songwriters and a grand piano or try your luck at the Casino and play to win.

There are so many festivals this summer it’s hard to know what to pick. To make it a little easier for you, Volt Café has rounded up our top 10 weekend festivals this summer. We’ve got everything covered, from fusions of comedy and music to full-on weekends just for indie music and even one […]