Into The Blue | LAND | Today Is Boring 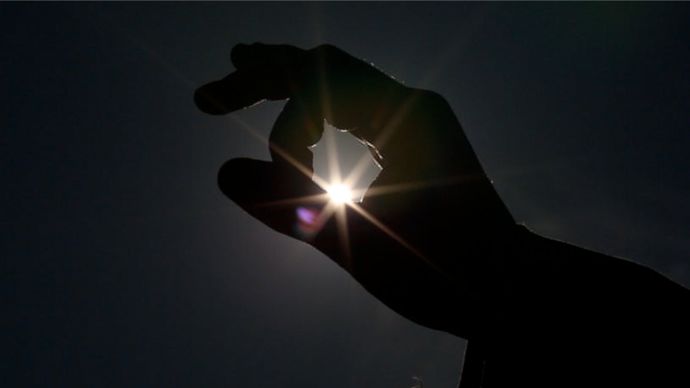 If you’ve ever considered killing someone, seeing the short film ‘Into the Blue’ by Adam and Tree Carr would certainly make you think twice. It was shown at Shoreditch House – however ‘screening’ didn’t start to cover the psychedelic experience that the creative duo from production studio Today is Boring drew us into! 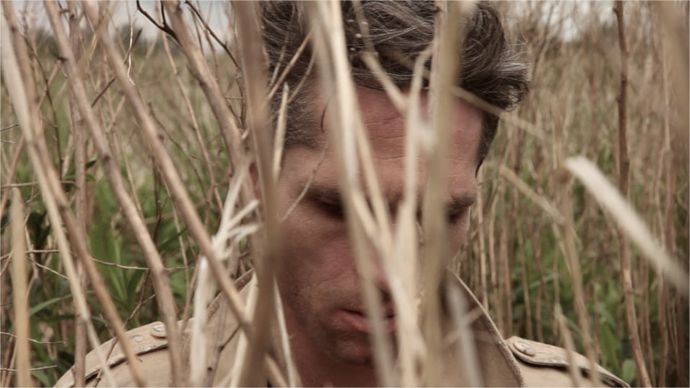 ‘Into the Blue’ was created in collaboration with musical group LAND, who were present to set the mood with a life performance.  They made the kind of music that you don’t just hear; you smell it, see it and feel it. These were the kind of sounds that eat everything away surrounding you and even get their claws on your own flesh until there is nothing left to protect your mind from the film that was about to be shown. 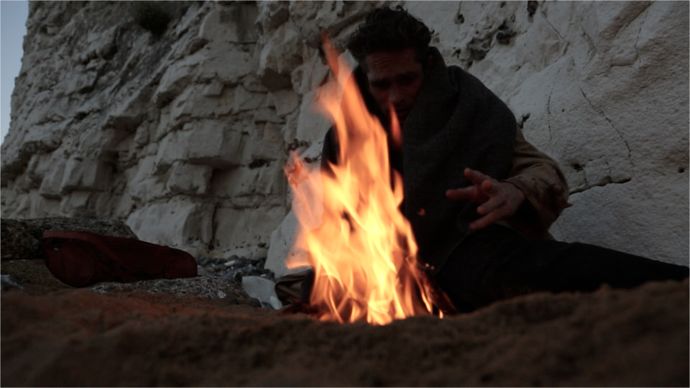 Startling visuals, full of obscure symbolism, told the story of a man being mentally destroyed by his own guilt over committing this unforgivable crime. During the psychological deterioration of the main character, the brute and barbaric, yet highly captivating and beautifully colored scenes start messing with your own mind. Among the most striking images were the hideous shape shifting sea animals against the muted tones of a rough wild western desert. 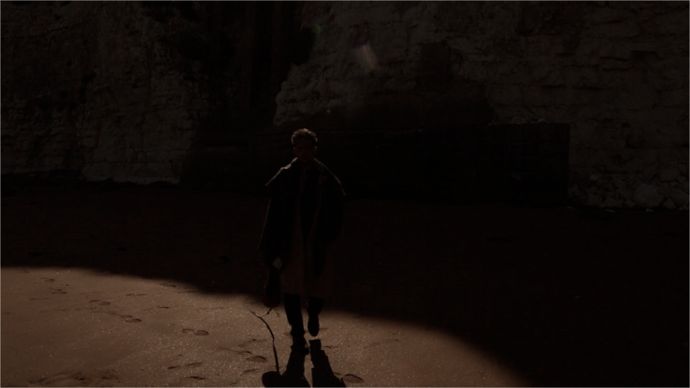 As soon as the film ended with the vengeful smile of the victim over the lifeless body of her killer, LAND took over. Where I’d usually jump up to be first in line at the bar, I was now left behind in my chair, thunderstruck, while LAND’s musical encore recalled some of the more disturbing images.

To stream it on an 11-inch laptop screen was a little disappointing for me after this atmosphere-loaded sensory feast at Shoreditch House, as it really deserves being seen in a cinema. But I’d still recommend it wholeheartedly. 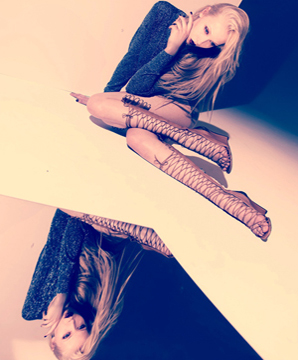 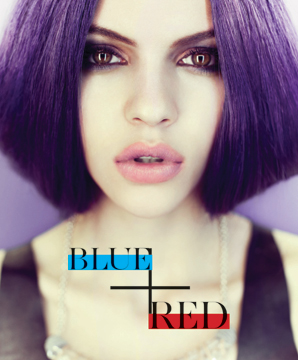 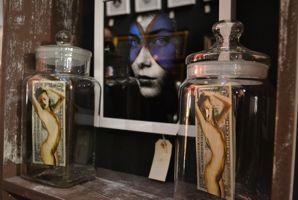