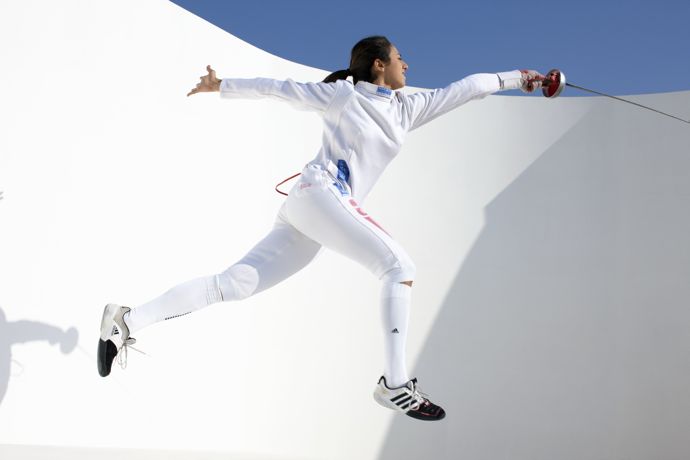 Hey’Ya | Arab Women in Sport, the first exhibition in London by the internationally renowned photographer Brigitte Lacombe with the documentary film-maker Marian Lacombe, will go on show at Sotheby’s London from 25th July to 11th August. 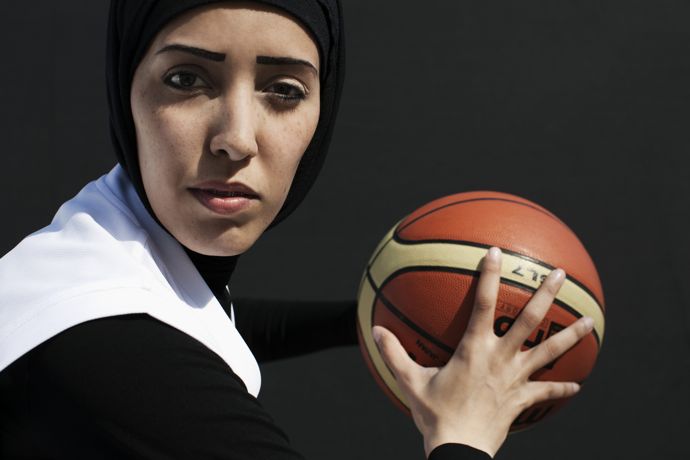 Hey’Ya, the title of the exhibition and the book, incidentally has nothing to do with the Outkast song; rather it is an Arabic expression meaning Let’s Go!

The exhibition features a brand new series of large-scale photographs by Brigitte Lacombe of more than 50 Arab sportswomen, from beginners to Olympians, from 20 different Arab countries, shown alongside videos by her sister, Marian Lacombe, which situate the images within the women’s personal histories and a wider – often unspoken – discourse of gender, culture and sport in the Arab world. 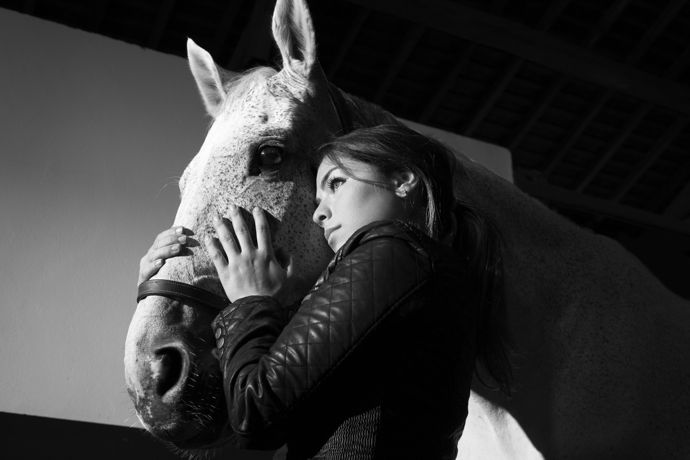 The project, shot over a period of seven months, began in December 2011, in the Athletes’ Village at the Arab Games in Doha, where Brigitte and Marian Lacombe set up their own outdoor studio, working side by side. Thereafter they traveled and worked with women athletes of all ages and levels of achievement in countries from the Gulf to North Africa. With the support of Qatar’s Aspire programme, which promotes sporting opportunities for young people, they also worked with the talented younger generation of sporting hopefuls. 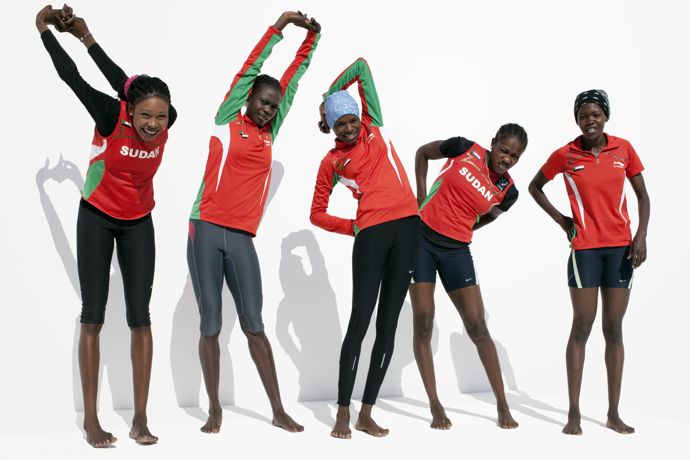 The exhibition was conceived by the Qatar Museums Authority, combining their long-standing commitment to commissioning and showing the work of internationally renowned artists with the wider goal of the country to drive forward Qatar’s aim of educating and sparking debate about sport, and of persuading more girls to find a way to participate. 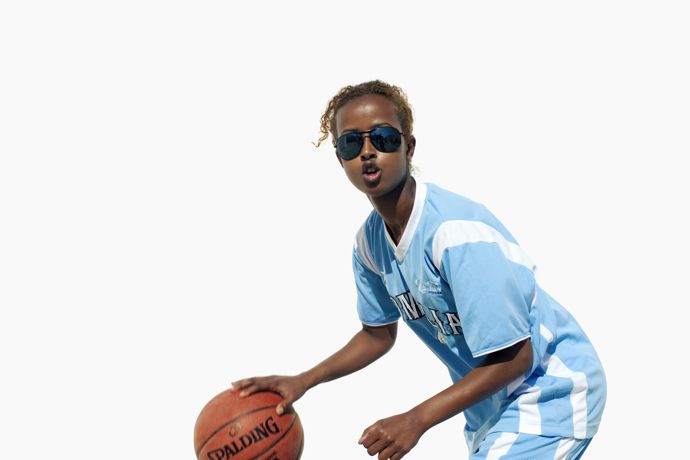 I know the Olympic event is threatening to choke us as it is (for very obvious reasons) EVERYWHERE and everyone has decided to use even the most tenuous link as an excuse to jump on the band wagon! Try not to get O fatigue, my fellow art athletes (artletes?), do go along if you can, as these are stunning and unusual images. 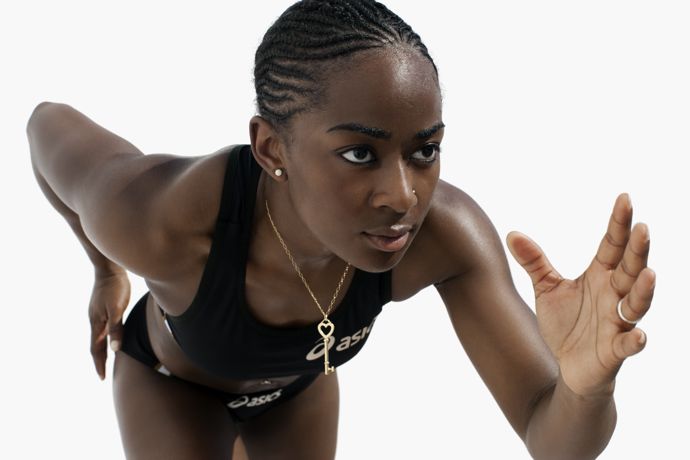 The exhibition is accompanied by a beautifully illustrated book, which includes reproductions of the images by Brigitte Lacombe, together with two major essays: the Egyptian-born author, Gini Alhadeff and the Qatari film-maker and writer, Sophia Al-Maria.

All photographs by Brigitte Lacombe 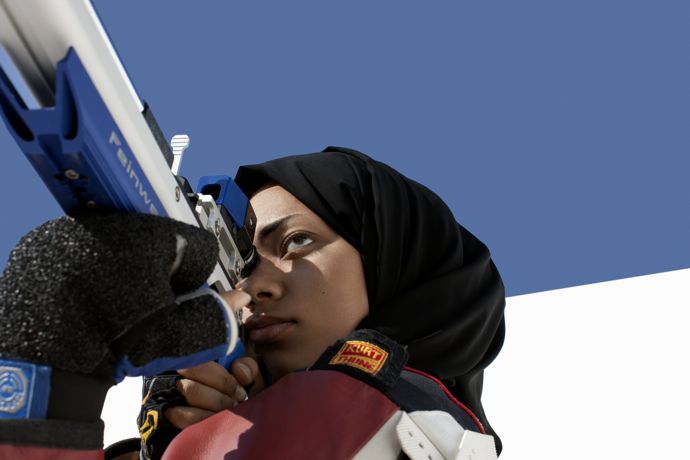 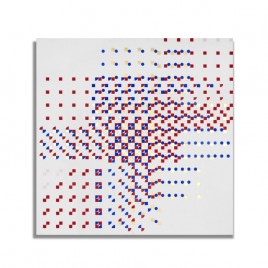 Untitled, 2015  – Courtesy the Artist and Marian Goodman Gallery. ©Gabriel Orozco   Originally from Mexico, the peripatetic nature of Gabriel Orozco‘s practice has been a defining characteristic of his career, providing him with inspiration through travel and immersion in foreign cultures. His work is also characterized by the use of found objects, such as for […] 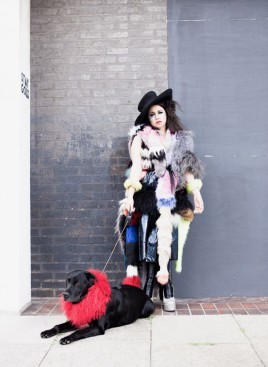 Staying in bed is usually associated with being lazy, ill, sleeping or having sex. Tracey Emin managed to turn a bed-ridden depression in to a piece of art, the notorious ‘My Bed’. And Brigitte Aphrodite has turned three weeks of staying in bed, so numb with depression she couldn’t communicate with anyone, into a musical, […]