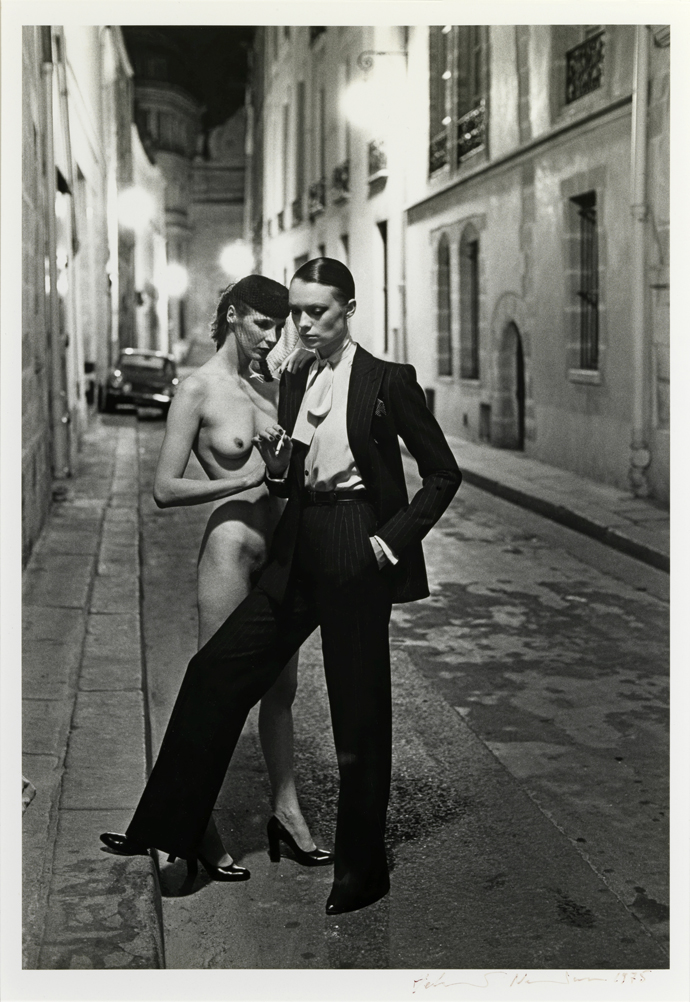 Helmut Newton’s women are compelling. They stand or sit or lie across their photograph, powerfully owning the space they occupy. They are real women too. They have breasts and thighs, presence and posture, body hair and lightly blemished skin; baring all, they have nothing to hide.

A woman’s long legs stand beside a glossy black car; beneath toned calves, cracked soles sit atop perspex shoes. Another lies across a bed with her legs spread and armpit hair visible. There is much pubic hair on display. Long limbs and large breasts. Both clothed and naked. Sometimes they are elegant but always they are alluring. These are some of Helmut Newton’s women on show within the walls of Hamiltons Gallery until the 15th of May; Selected Works is a treat for admirers of his photography and a welcome first lesson for those who have yet to learn about ‘The King of Kink’.

Helmut Newton was born in Berlin in 1920 and shot to fame in the seventies whilst predominantly working for French Vogue. Over the following decades his influence grew and his signature style became recognisable: striking compositions and bold lighting with a touch of controversy. This controversy extended from his photos into his personality as a photographer. Despite the words of others, Newton proclaimed he was a feminist; he believed the sexuality he afforded the women in his photos would surely conquer men. He refused to take two rolls of film when one would do. He never retouched or cropped his photos, rather printing them as he took them and never, he felt, should a fashion photograph look like a fashion photograph; rather like something out of a movie, a portrait, a paparazzi shot – anything but a fashion photograph.

Within the pages of Helmut Newton: Polaroids, a Taschen book due to be released at the end of June, another side can be seen to Newton’s work. Before digital photography rendered unnecessary the need for photographers to test their shoots prior to capturing them on film, Newton (like many others) took test Polaroids. Collected and assembled by his wife, June Newton (aka Alice Springs, the fashion photographer), these reveal the moments prior to some of his most celebrated works.

This spring, fortune allows us the chance and tools necessary to fall in love (again) with the works of a legend. Take it and enjoy it. 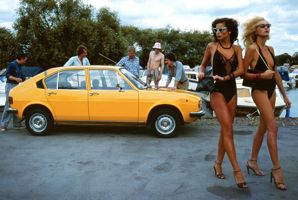 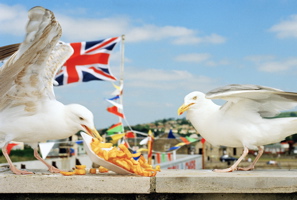