Self-proclaimed professional doodler Hattie Stewart has been making international waves with her fun and boldly colourful illustrations. Her most recent works are being debuted at the House of Illustration. Titled Adversary, Stewart’s specially made illustrations will not only have you in stitches over the boggly eyes, super cute hearts and emojis, but also questioning pop culture itself.

After graduating from Kingston University in 2010, Stewart has been gaining prominence in the art and fashion worlds. House Of Illustrator curator Olivia Ahmad said “Hattie’s unmistakeably cheeky approach to image making has made her one of the most in-demand illustrators working in the UK today.” Her brand new body of work continues the motifs from her past works. She explores the fascination with celebrity culture and manipulation of famous faces of culturally important women. Part satirical criticism, part pure fun.

Previously commissioned for music videos, apparel collaborations, editorial work and advertising campaigns as well as a hugely honourable commission to create artwork for the 2015 Oscars ceremony, Stewart’s influence reaches far beyond her Instagram reknown. Decorating iconic pop culture imagery and magazine covers, including ones by i-D, Wonderland and Dazed and Confused, with accessories, stripes, googly eyes and her signature winking love hearts has led Stewart to international success. Her collaborations with clients including Garage magazine, House of Holland, Nike, Urban Outfitters and Interview magazine are only the beginning of what will be a stratospheric career.

To see her biggest and best works yet, catch her exhibition ‘Adversary’, on until 19 July, 10am-6pm at House of Illustration, 2 Granary Square, Kings Cross, London,BH. 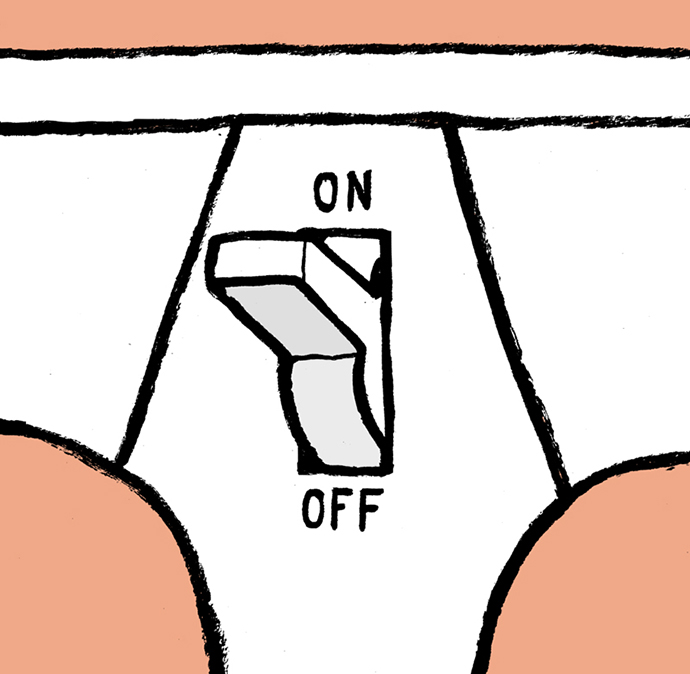 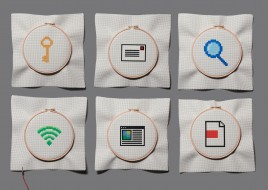 Seeing as this year’s graduates are about to showcase their final collections and leave behind the comfort of university, we’ve caught up with the graduates of 2014. They discuss their experiences, achievements, hopes and losses since graduating with us.   ALICE STEWART Kingston – illustration – www.alicestewwwart.com – alice@stewwwart.com    Working as a technical fellow […] 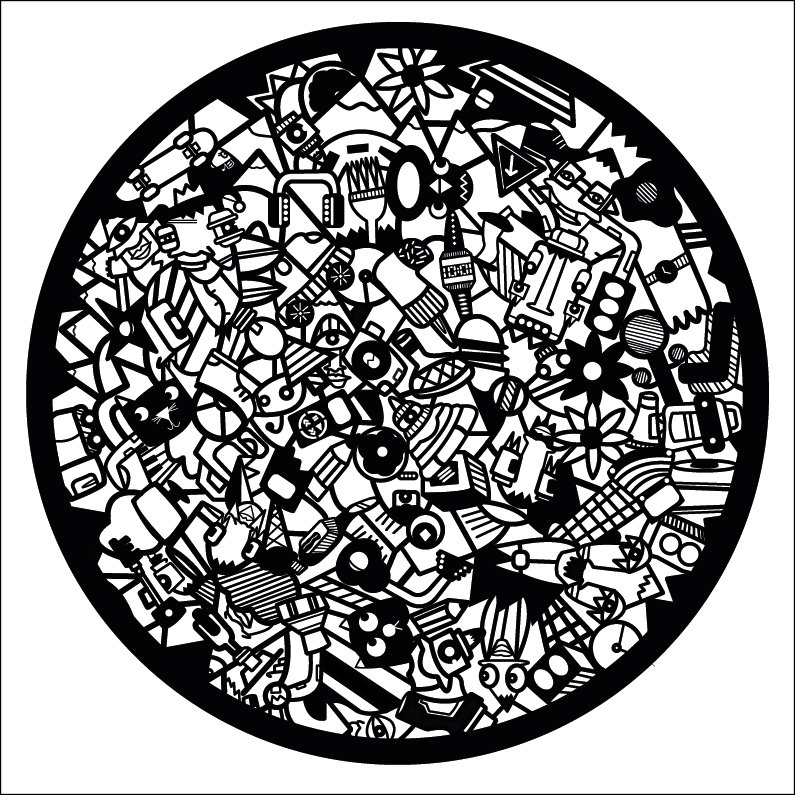