Ever wondered what the home of a legendary 60’s icon looked like?

If you have, this will be right up your street. After a £2.4 mio restoration, Jimi Hendrix’s old flat in Mayfair is opening up to the public. From 1968 -1969, the Georgian building of 23 Brook Street acted as Hendrix’s and his former girlfriend Kathy Etchingham’s main residence. With the release of the ‘Electric Ladyland’ EP in October 1968, Brook Street was the place where Hendrix would write, create music and throw parties. 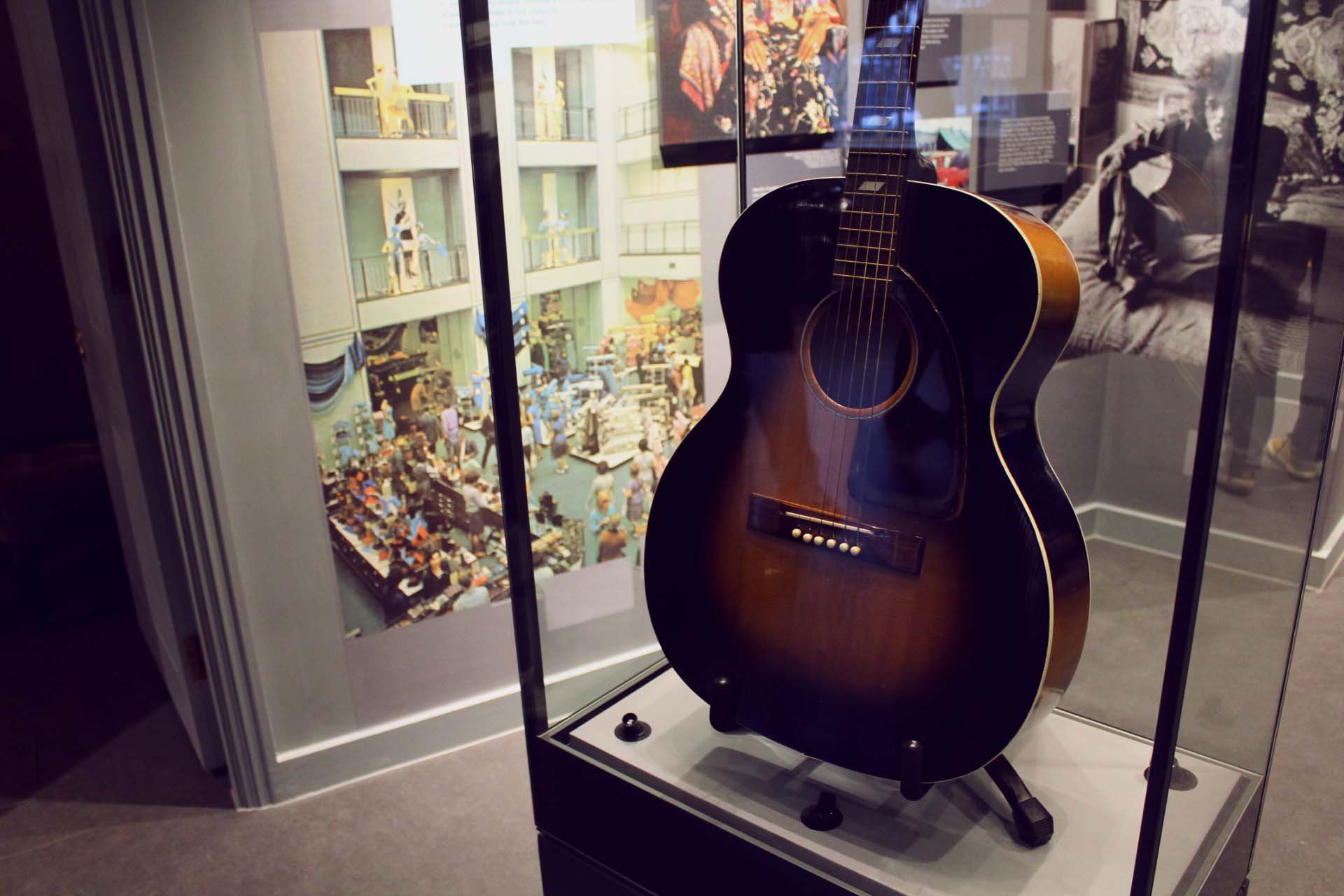 When he moved into the £30-a-week rented attic flat in July 1968, he poignantly remarked: ‘This is my first real home of my own.’ Visitors to ‘Handel & Hendrix’ will be able to see the heart of Jimi Hendrix’s flat, his bedroom. The room has been restored to how it would have looked when Hendrix lived there, helped along by Etchingham’s recollections, what various visitors to the flat remembers as well as the close examination of images taken in the flat. The sharp-eyed visitor will notice that Hendrix was a Mateus Rosé drinker (considered cool back then) and enjoyed the very British sophistication of a Benson & Hedges (ditto).

Besides the restored room, ‘Handel & Hendrix’ also shows an exhibition of souvenirs from Hendrix’s time in London including original exhibits such as his velvet jacket, his cherished acoustic guitar and a room that displays Hendrix’s record collection. 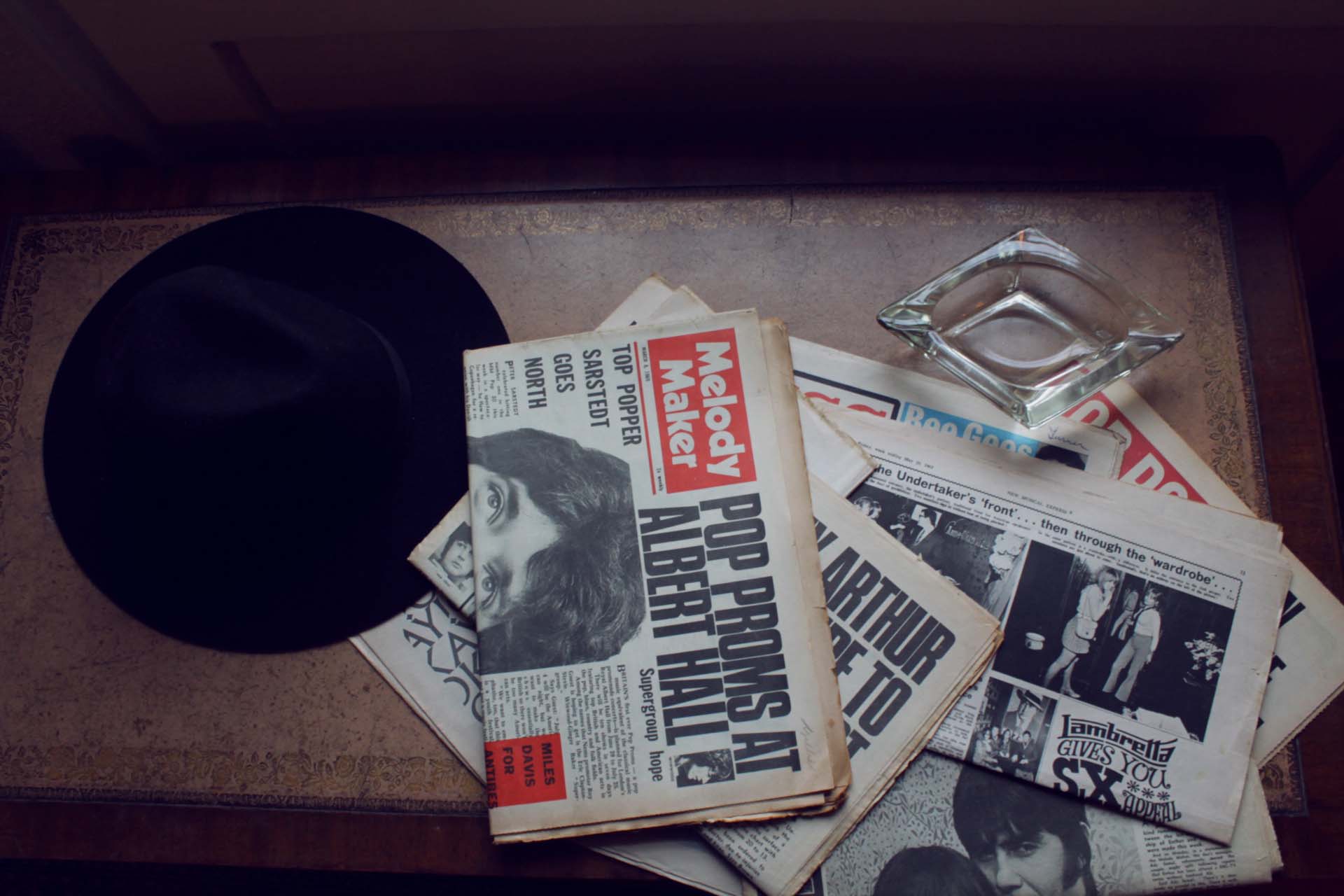 ‘Handel & Hendrix’ has previously opened their doors to another musical genius’ flat, the composer George Frideric Handel who lived in the same Georgian building (but one storey down) 240 years before Hendrix. It was Handel’s residence for 36 years, a place where many of his most famous works were created including Messiah, a record which can also be found in Hendrix’s collection.

The 10th of February will be the very first time Handel and Hendrix’s homes can be viewed in the same exhibition in a celebration of two of London’s musical legacies. Whether you’re keen fan of Handel’s classical notes or Hendrix’ brilliant riffs, this is an exhibition you wouldn’t want to miss! 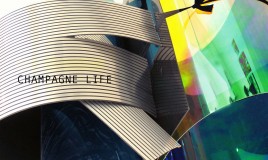 Julia Dault, Untitled 19 2012 Celebrating the gallery’s 30th birthday, Charles Saatchi has decided to grace his space with works from around the world in the first women-only exhibition in the gallery’s history. Artists including Maha Malluh, Alice Anderson, Jelena Bulajic, Sohelia Sokhanvari and Julia Dault are just a handful of the many contemporary artists Saatchi […] 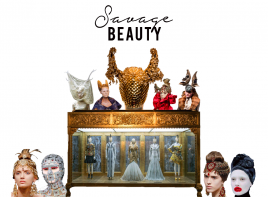 Louise Rytter worked as the assistant curator of Alexander McQueen’s ‘Savage Beauty’, the V&A’s most visited exhibition. Attracting almost 500,000 people during its 21-week run, ‘Savage Beauty’ was curated by Claire Wilcox and celebrated the creative genius of Alexander McQueen. With input from McQueen’s close collaborators, including stylist Katy England, musician John Gosling and […]