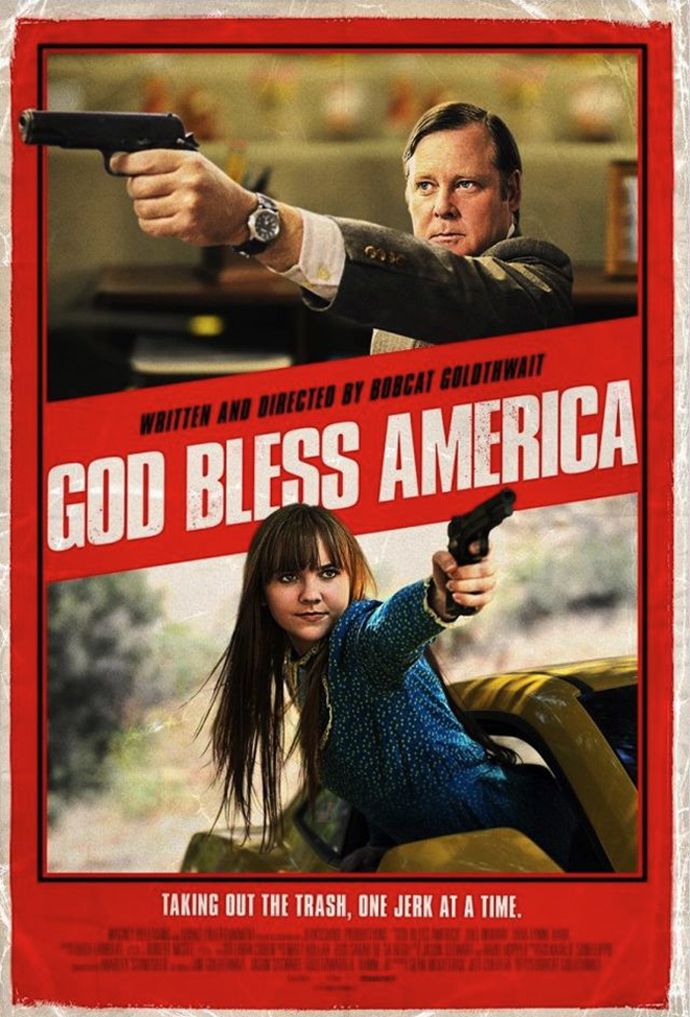 According to writer and director Bobcat Goldthwait, his film, God Bless America, is all about how the US of A has become a cruel and vicious place, populated by mindless, junk TV watching morons who are obsessed by and only ever talk about celebrities. Ring any bells? He is asking the viewer, ‘Where are we going??’ and ‘Are you part of the solution or are you part of the problem?’ Or at least that is what he hopes people take away from it. If they don’t then God Bless America is just a bloody gorefest where the main character gets to shoot and kill (amongst many others) a baby and a guy who acts a lot like Simon Cowell.

The main character, the divorced, loveless, jobless, possibly terminally ill, Frank has had enough of the downward spiral of America. Disgusted by his surroundings, be that his next-door neighbours from hell or soon-to-be ex-workmates, and overwhelmed by the dawning realization that his young daughter is transmogrifying into a spoilt troll just like the rest of them, he has an epiphany. With nothing left to lose, Frank takes his gun and decides to use it to clean up, starting with the most repellent members of society. In this case an unusually spoilt 16 year old he has seen on a ‘My Sweet 16’ style show. And then her parents who helped create this monster. He finds an unusual accomplice: 16-year-old Roxy, who shares his sense of rage and disenfranchisement. This film is worth watching just for Roxy who totally restores your faith in teen-age girls.

The two take off on a killing spree with a surprising ending… I loved this film, which is fast-paced, extremely funny AND thought provoking. Not to mention has a cast list that includes such memorable characters as ‘Pancake Eating Pedophile’ and ‘Tampon Throwing Tuff Girl’. You will also want to cry at the sheer hopelessness of it. We are going to hell as we sit complacently watching TV while eating junk food.

If you’re quick then tickets are still available to the London premiere of God Bless America followed by a Q&A with Bobcat Goldthwait on 4th July at the Prince Charles Cinema! How cool is that! 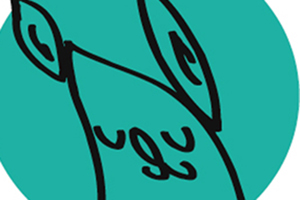 While the chains are cooperating with big traditional fashion labels the Swedish concept store Weekday keep on collaborating with underground and up and coming designers. The next one up is Bless – this Berlin/Parisian duo who love the relationship between art and fashion, creating what they are missing in life; fashionable quirky things with a […] 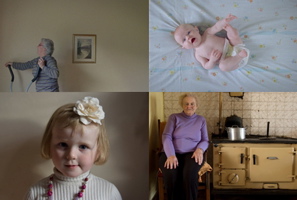