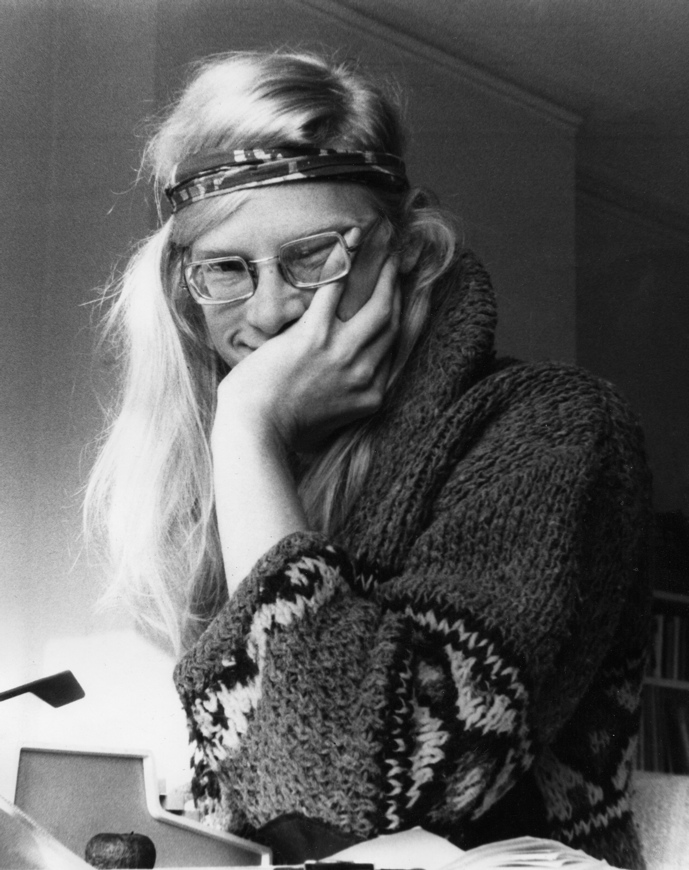 All images courtesy of http://tinyurl.com/pymca-news

To say that Ted Polhemus’ 2010 update to his groundbreaking 1994 oeuvre ‘Streetstyle’ is eagerly anticipated would be an understatement. A lot of changes have happened since. For those of you not familiar with the original work, it combined a thorough round-up of every style niche you could think of with the tenet that fashion had gone from being designed for well-off middleclass women who followed it slavishly and unquestioningly to something completely different, namely style. Style was being generated by a variety of subcultures, sometimes unwittingly. When asked what he thought was the major change since then, Ted Polhemus answered that the trend he’d observed then towards greater individuality had happened. In the beginning of the 90’s the notion of individuality was just emerging, now we take it completely for granted. Your style choices are increasingly a means of communication, and according to Polhemus, it is a lot harder to cheat pictorially than verbally. He suggested that say you had to construct a personal ad, one of those where we all suddenly love the theatre, bracing walks and literature (rather than the actualité of gossip magazines, reality TV & take-aways that probably define us much more accurately) it would be more truthful to leave out the words and just post pictures of ourselves in our favourite clothes surrounded by the environment we’d created. As someone who has a friend that happily admitted she hooked up with her internet honey based on the collection of mid-century design classics lurking in the background of his photos, I think he is right.

Whereas 50 years ago, sociologically people were literally ‘born in a box’, one where your environment automatically determined your identity, people are now able to forge their own identities. Consumption has become very creative, allowing people to quickly spot who and what is ‘me’ and ‘non-me’. This has led to marketers getting into a frenzy, trying to get the consumer to identify with a brand rather than just buying it because it is fashionable. According to Polhemus, what more than anything defines our environment now is the tremendous amount of choice available stylistically, which he feels is a cause for celebration. Another important aspect of our current world is the fact that the buzz keeps happening in the most unexpected places. Whereas London, New York, Paris and Milan used to dominate, we can now pick up on fresh subcultures happening in places we might never even visit; yet we’ll know in-depth detail about small groups of people there thanks to the internet. To quote Mr Polhemus, ‘The next big thing is that there is never going to be a next big thing!’ Which is in a funny way quite comforting. What he means by that is that an expectant environment invariably kills off the very thing it is trying to create. Basically, if you as a journalist or marketer spend time loitering on King’s Road expecting the 2010 answer to Punks to suddenly emerge, chances are you will be very disappointed. The problem being that with marketing having a vested interest in creating style tribes they invariably kill off the very thing they are trying to claim.

When asked to define ‘style’ versus ‘fashion’ Mr Polhemus quite uncharacteristically got slightly annoyed. To him, too many people automatically equal style with fashion. To Polhemus, fashion is constant whereas style is much more personal and more diverse. The past two decades has more than anything seen a big shift from the notion of ‘fashion’ to the notion of ‘style’. Before, everyone unquestioningly conformed to fashion, the designer ruled like a king or queen and told people what to wear. Now we see the ordinary person being a part of the style revolution more than anything, leaving fashion victims as mainly a thing of the past, and we have embraced the potency and power of stylistical information. Much as I agree in theory with Ted Polhemus, I don’t feel style is that easily initiated en masse. Or that the seed was always dormant, just waiting for the fashion designers to release their supposed stranglehold on the collective imagination. I think the notion of true style is like beauty in a way, inasmuch that very few are effortlessly beautiful. You can work hard at it or try to imitate the people who work hard at it but the truly beautiful or truly stylish will expose your fraud without even trying. Despite spending a large part of my day on the move in one of the world’s style capitals, I observe very few truly stylish people. Sadly, the majority appear to be content either following whatever’s dished up in the shops or by the media or are simply not interested.

There is a very small percentage being creative, initiating, being visionary and daring. Then there’s a much larger pool nicking their ideas, some to use them commercially, some to make themselves look interesting by association. This slowly filters down via shops and media to the mass of which some embrace it immediately, or fairly quickly once the media have told them to, others have it thrust upon them (reluctant boyfriends being ‘dressed’ by their bossy girlfriends, bossy friends convincing their mate to ‘get with it’). And some people resolutely refuse to take part, occasionally by default becoming ‘fashionable’ because their ‘non-look’ becomes fashionable, briefly, to a fashion elite hungry for ‘fresh meat’. In essence, the word ‘style’ only applies to the very vanguard, (and possibly to the refuseniks!), the rest are followers.

I just don’t agree that the masses have suddenly become massively creative in the short space of 16 years. If anything, the majority of people seem much more conformist. To me it looks as if we’re just being marketed the notion of creativity – just as long as you buy it from Apple, Habitat, Nike et al.

Signed copies of Streetstyle is available from the PYMCA website priced at £19,95

Supermarket of Style – Streetstyle in the 21st Century
Ted Polhemus – anthropologist, author and photographer extraordinaire will be discussing his latest theory, Supermarket of Style, which he introduces in his updated version of Streetstyle. There will be a Q&A to follow and books will be available for signing.
Date: 27th of October
Time: 7:30 pm -10 pm
More details at www.wearetbc.com 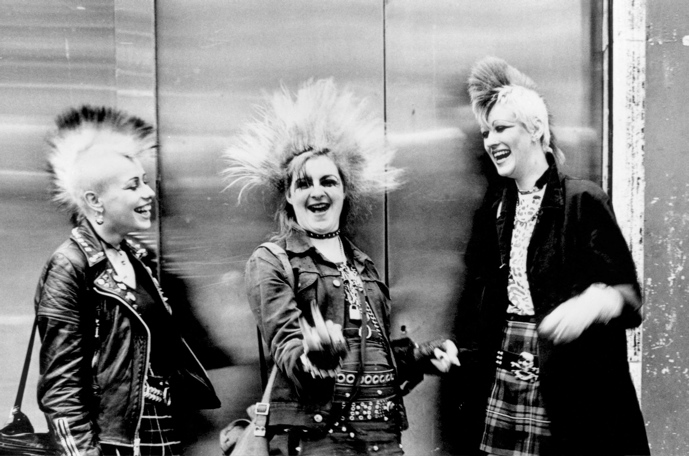 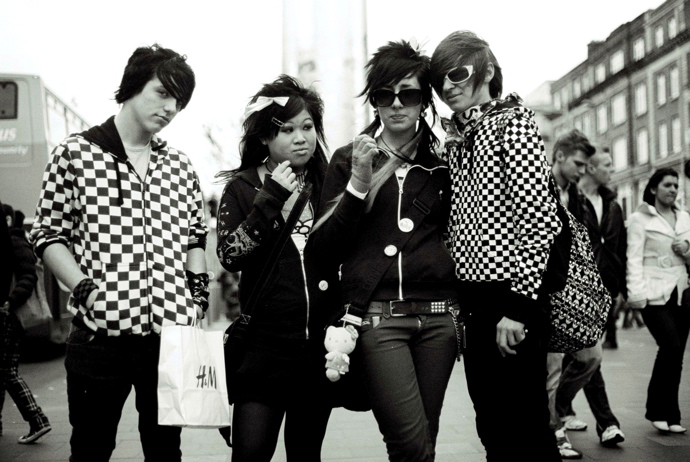 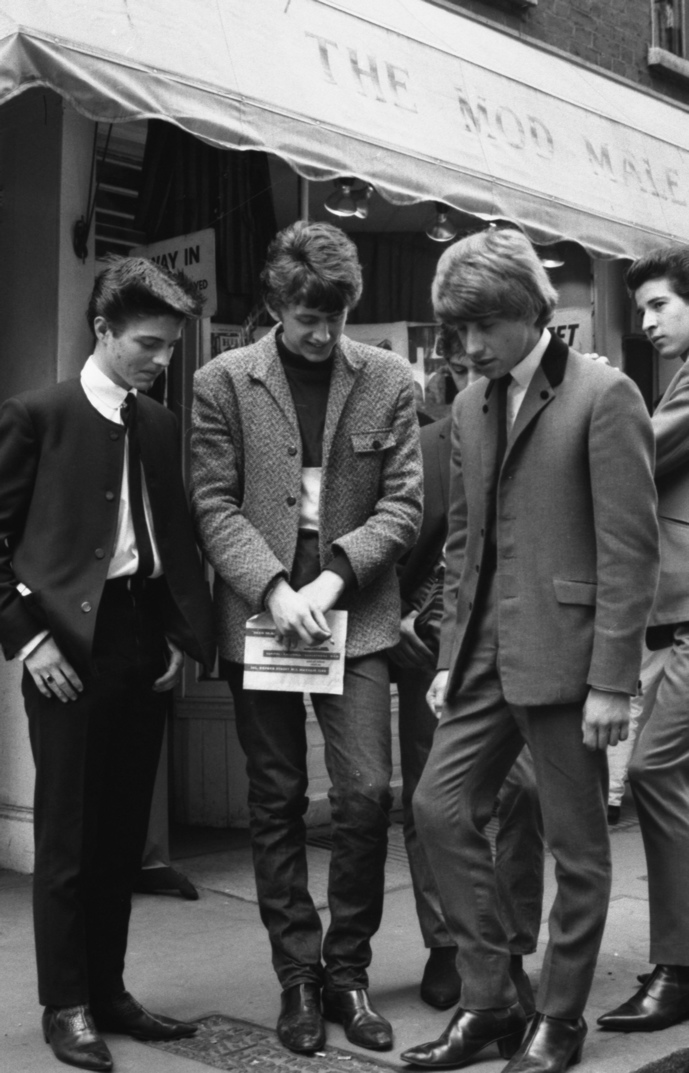 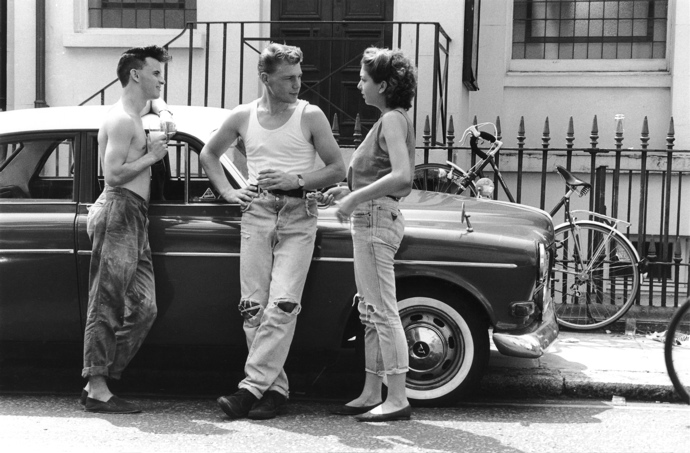