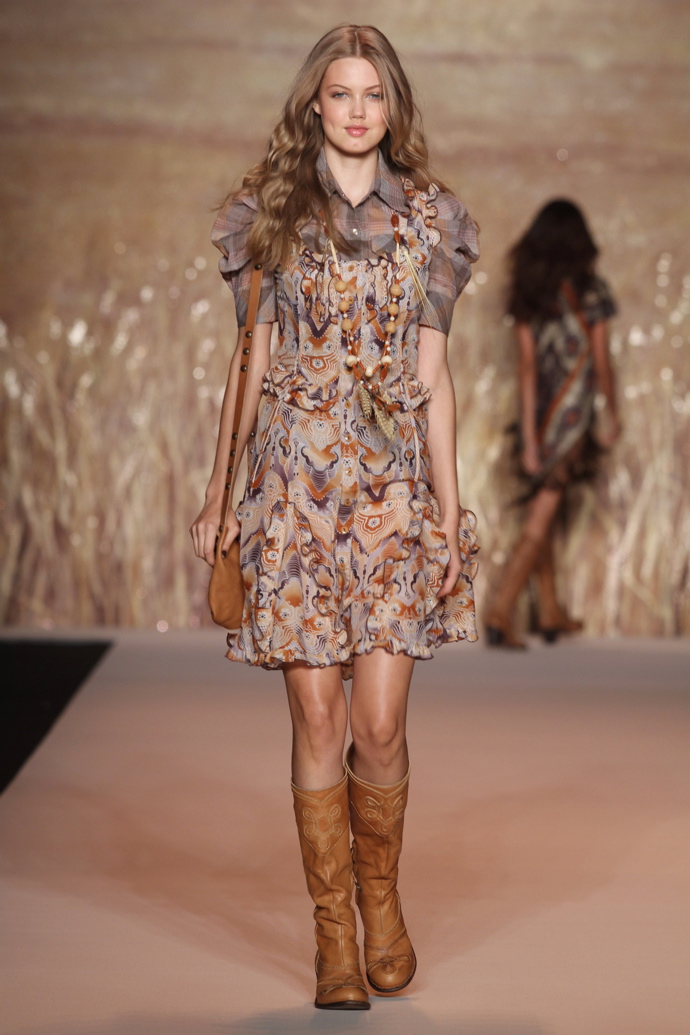 Highly coveted boot label Fiorentini + Baker has collaborated with NYC based Fashion Designer Anna Sui to create a range of shoes, boots and accessories to complement her S/S 2011 collection. That’s the good news. The bad news? You won’t be able to buy any of it till February 2011. Zut alors. It does seem a lifetime away, doesn’t it?

Fiorentini + Baker inspires cult like devotion like no other boot label. Anna Sui herself has always been a big fan of their work and felt that their special brand USP of slouchy and sexy yet rugged style would be perfect for her S/S 2011 collection, one that was based around a casual, American heartland theme.

Fiorentini + Baker was created by British designer Deborah Baker and launched in 2001. 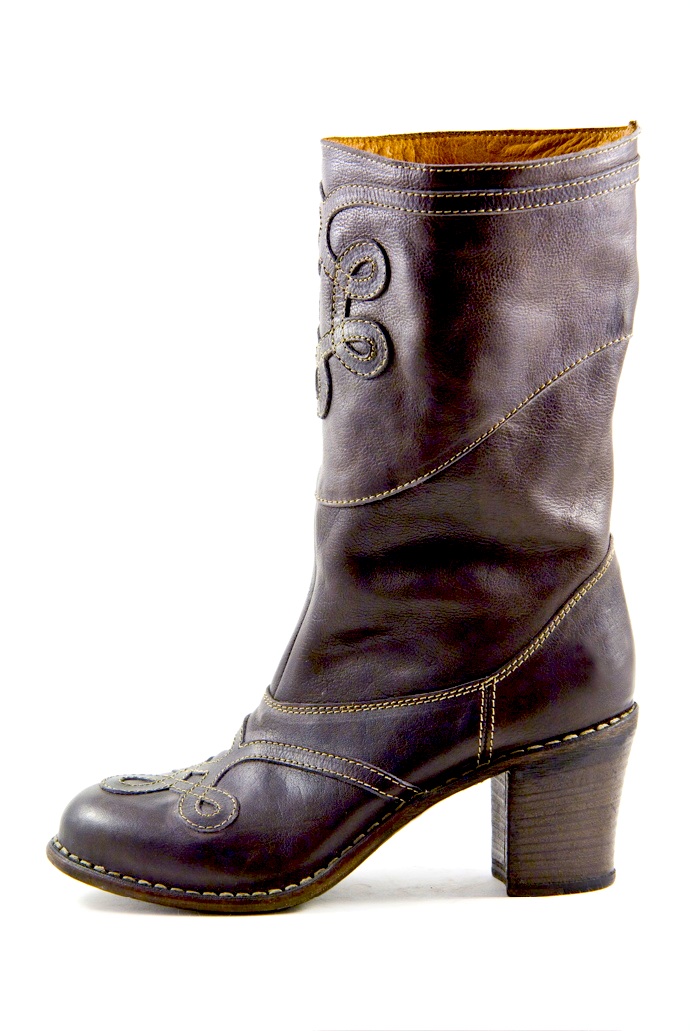 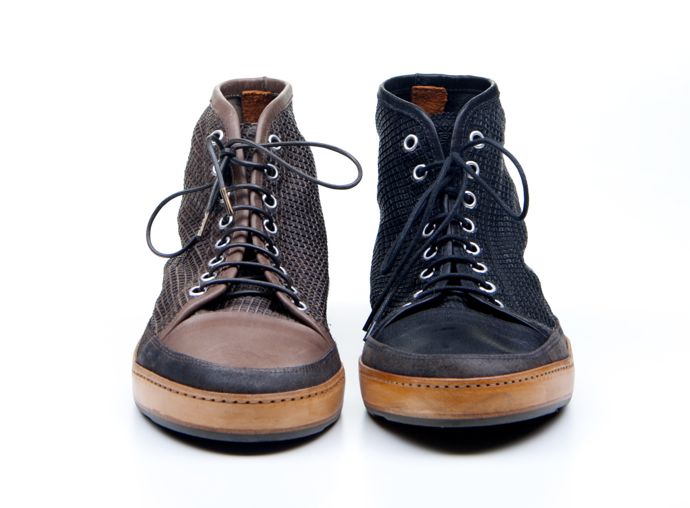 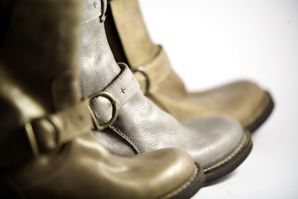 Fiorentini + Baker's Deborah Baker talks about her new shop on Mercer Street, NYC, and how it all started 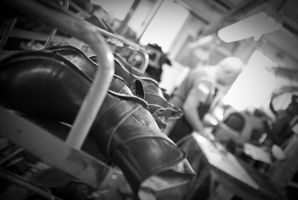