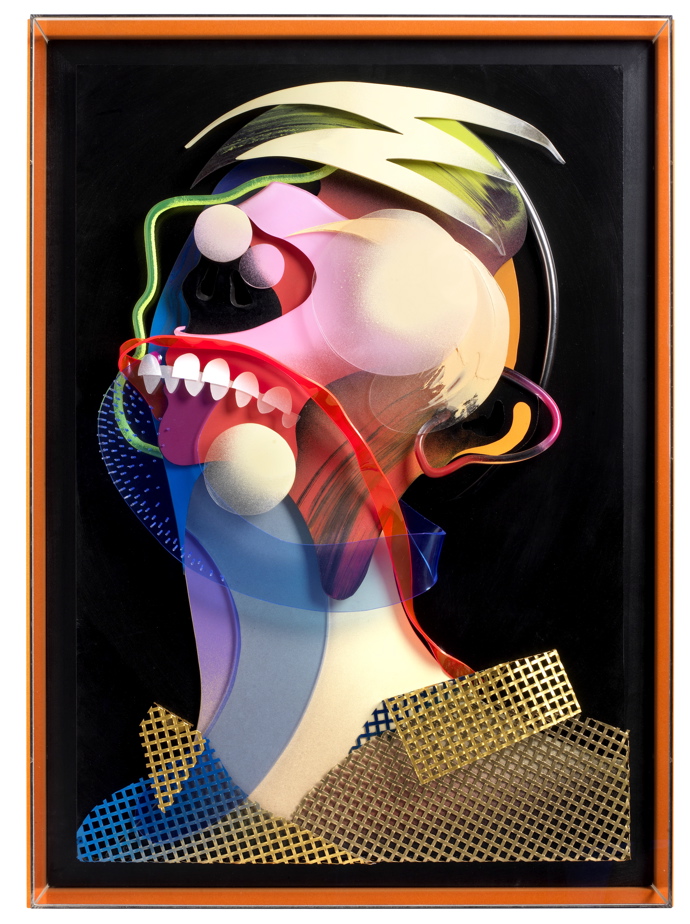 Renowned British ‘street’ artist Adam Neate has a new exhibition at Elms Lester Painting Rooms.
With his distinctive style, often 3-D and reminiscent of Bacon, Picasso and cubist art, this humble, self-taught painter is well worth a look.
Adam Neate initially gave his work away to friends and left paintings outside charity shops as donations. When he realised the charity shops binned these offerings rather than selling them, he started leaving them in the street instead for any discerning passer-by to take. Over a 5-year period he left thousands of works all over London… What a character!
Catch the exhibition as soon as possible; it is on till 30th October 2010 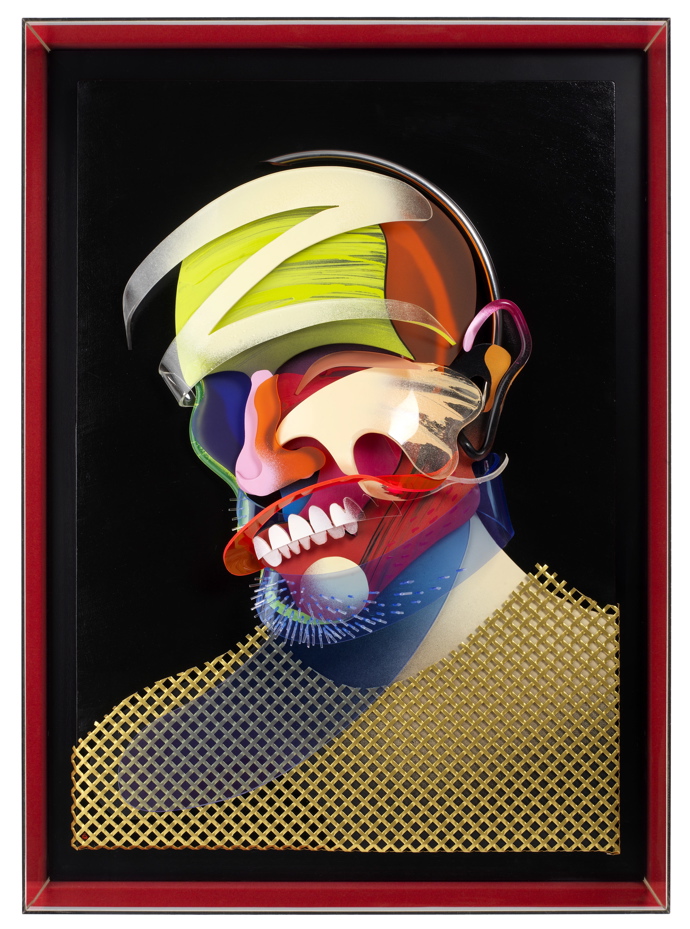 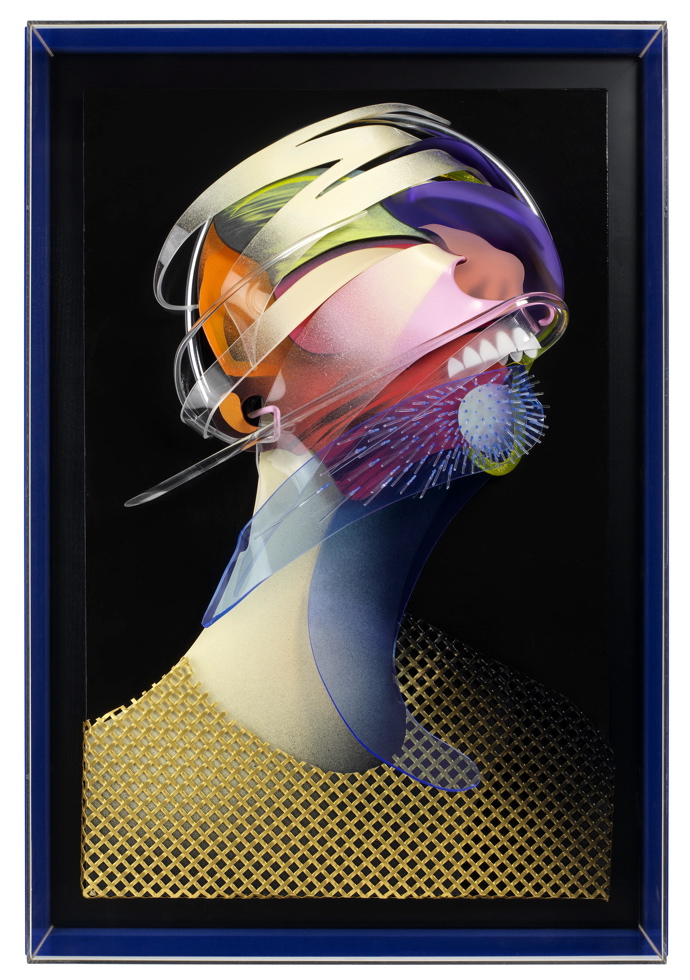 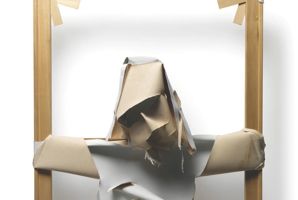 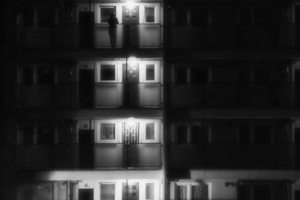 Video painting at the Open Gallery

In 2009 the Open Gallery launched the inaugural Open Prize for video painting, inviting submissions from UK based young artists. We show a selection of the entries