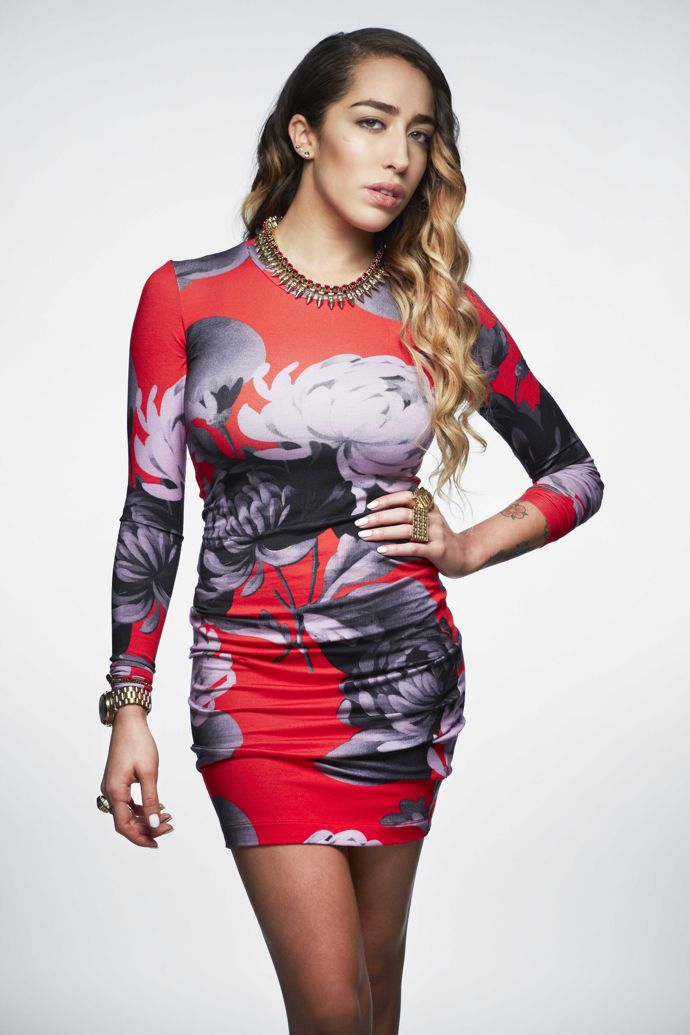 Delilah occupies the wall that has been left unattended by Kimberly Wyatt. She looks fashionably bored; then strikes a very confident pose. After a few minutes she fails to play the part of the glamorous superstar and she shows us the real Delilah. A generous, unpretentious smile appears on her face. She sticks out her tongue and leaves her projection with cheeky 50’s style pop feet.

Kimberly Wyatt looks like the reincarnation of Marilyn Monroe.  She takes her position on the floor in the most fabulous fashion as if she is posing on the car hood of a Singer Roadster. The only thing that reminds us that it’s 2012 is her futuristic statement jacket. After being all fierce and beautiful for a few minutes, she breaks the spell and lets her endless legs lead her out of the frame.

These captivating video portraits are part of renowned music photographer Tom Oxley’s first solo exhibition Face to Face | The Moving Portrait, which opened its doors to the public last week. The walls of Londonewcastle Project Space are taken over by immense video projections of some of the most prolific music artists that are fueling the scene right now, among whom you’ll find Miles Kane, Wretch 32, Liam Gallagher, Azealia Banks and Professor Green.

The moving photos give away something about the celebrity in between the sleek shots. While some stay motionless, afraid to let the slightest movement betray that they’re not actually photographs, others let some uneasiness shine through, being uncertain about how to entertain us for several minutes as they reposition their limbs and change their facial expressions. Even though there is something surreal about these projections, witnessing this love/hate relationship with the camera humanizes these music stars. 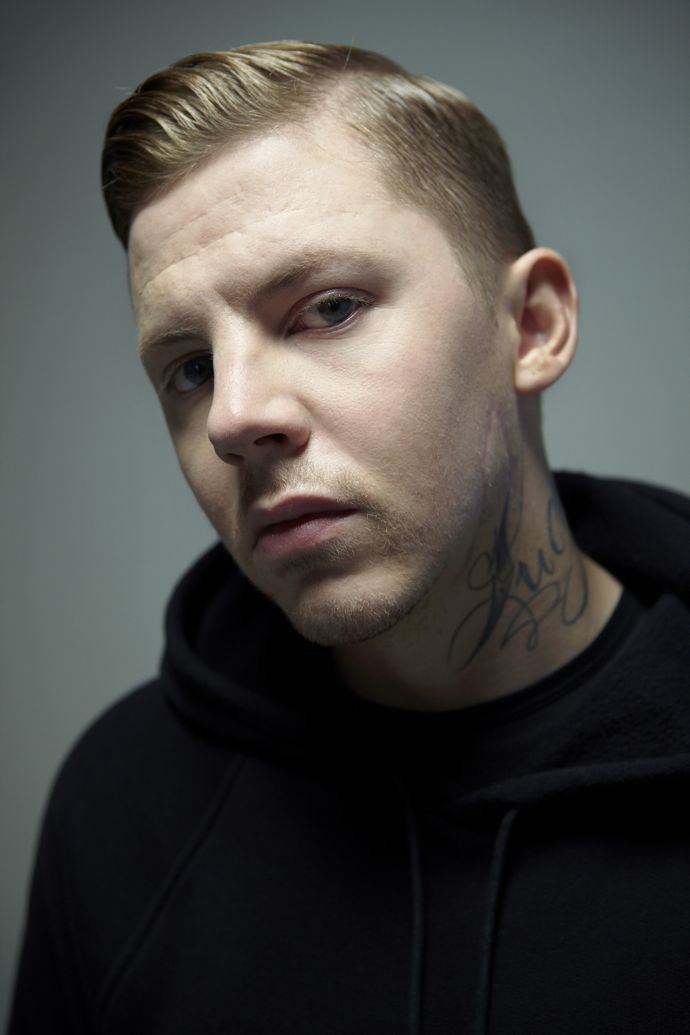 While I would probably quickly flip through portrait pictures in magazines, these projections keep me fascinated. A contracting muscle, a blinking eye, a chin that raises just that tiny bit higher; all these minor movements choreograph a hypnotizing dance which you just can’t turn your eyes away from. While trying to decipher their behavior I feel as if I’m getting to know these music artists better than I would reading some of their interviews. 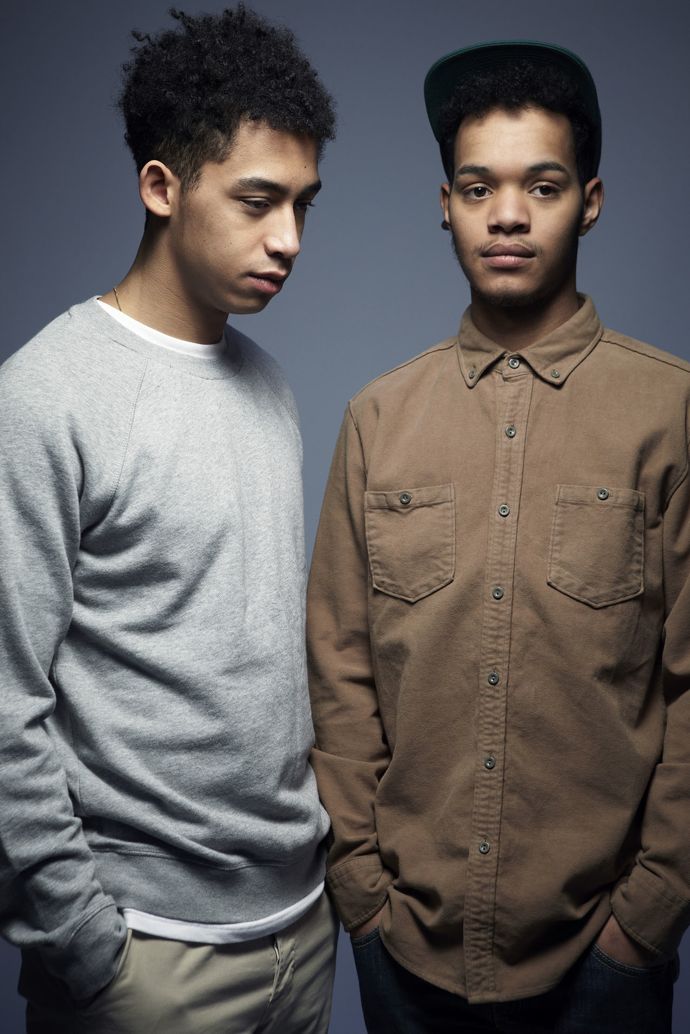 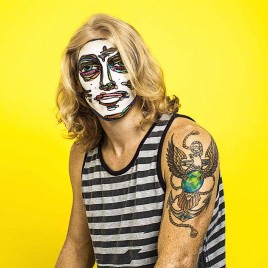 The Masks we Face

Simple at first glance, but with intricate details revealing themselves as you look closer, this mask represented and complimented the model’s warm, generous and vibrant.   What started out as a small collaborative project between celebrity photographer Rachell Smith and make-up artist Khandiz Joni soon turned into a full-scale artistic investigation into the human mind, […] 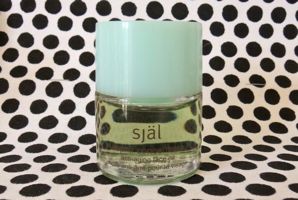 Själ Saphir Face Oil is a typical hero product from this lush, holistic skin care line that is effective for all skin types and the ultimate in energized skin treatment 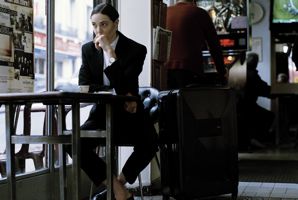 The Boiler House is showing PASSAGE, a stylish thriller, which is a collaboration by The Wapping Project Director Jules Wright and photographer Thomas Zanon-Larcher